.Letter: ‘It’s no wonder Jon Stewart made so much fun of Marin …’ 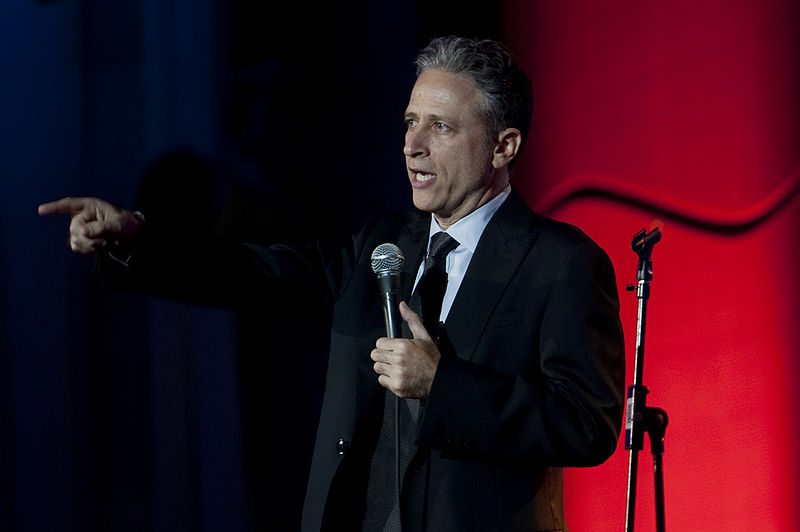 Be careful or you’ll ruin the credibility of chiropractic

It’s not until you reach the end of Don Harte’s view of our medical system and why we should avoid immunizations that it becomes clear it was just one, long sales job for his profession, chiropractic care.

While this is not to argue its place in our health, he tells us he views the medical profession and the Centers for Disease Control and Prevention as the one that is based in pseudoscience, is cultish, blatantly dangerous and wrong-headed. He informs us not to follow what the doctors say, that they are a bunch of medical Nazis.

First, I resent this use of that term, being a Jew of German origin. It is thrown in far too casually and has no place in the immunization discussion whatsoever. Second, what he spouts is just nonsense! He only hurts his own credibility and that of his profession. It’s no wonder Jon Stewart made so much fun of Marin and some locally held views on not getting vaccinated.

Next ArticleLetter: ‘By the way, Donald, hear of anyone dying of smallpox lately?’