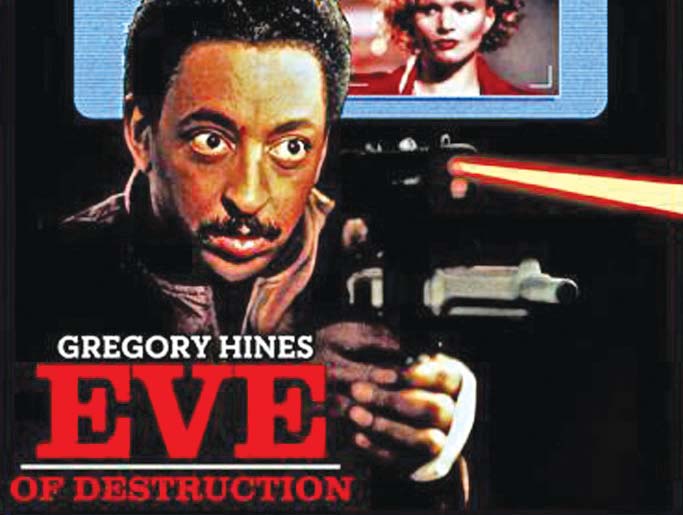 This arrived in my email a couple of weeks back: “I was dismayed to see that the Guerneville Safeway has brought back the single-use plastic bag.” The writer went on to remind us that a countywide ban on plastic bags went into effect in 2014, that they are unrecyclable, and that no matter how beautiful that one looked in American Beauty, they’re ugly litter in real life. “It is my hope you’ll help get Safeway to cease and desist this scourge on our beautiful home.”

I’m on it. Here’s what’s happening: On March 4, Gov. Gavin Newsom issued Executive Order N-54-20, which suspends the statewide ban on plastic bags for 60 days citing concerns about the spread of Covid-19. However, those cities and counties that had a law on the books before the state law went into effect in Jan. 2015—cities like Guerneville and counties like Sonoma—are still banned from using single-use plastic bags, despite the order.

84 days have passed since the order was issued—it expired on May 3. Even if the store in question was understandably confused by the executive order, they should have ceased nearly a month ago. The local edition of the company website states “Reusable bags are not allowed until further notice to ensure the health and safety of our customers and employees.” A call to the Guerneville Safeway established that plastic bags are still in use; however, contact with management has yet to be accomplished. Our investigation continues …

Here are the three points you need to know about 1991’s sci-fi flick Eve of Destruction: the titular character was a blond android who also happened to be a nuclear bomb; star Gregory Hines’ performance can be entirely summed by his expression on the poster, which asks, “WTF am I doing here?”; it was shot in Sonoma County. At some point, Hines announces that the android is on her way to “Guern-EE-ville.” Yep. Like “gurney” with a “ville” tacked on. A gurney—like the one Hines’ career was apparently on before a redemptive turn on Sesame Street the following year as a tapdancing magician.

Anyway, this is the moment I realized I had Sonoma County pride. Hearing Hines say Guern-EE-ville was like a chalkboard waking up on a bed of nails—it sounded hideous but was an arresting image all the same. The Hines Line is the last part of the film I remember, it was also my first thought when I learned he died in 2003. And for you, Guerneville, I will never forgive him.

Previous ArticleRivertown comes to you