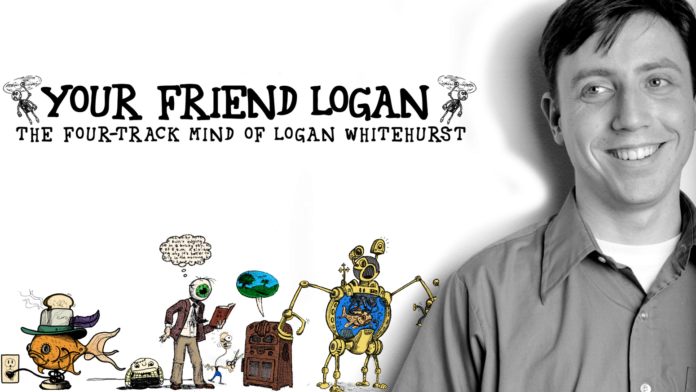 As the timetable for the coronavirus outbreak and the subsequent stay-at-home response continue to lengthen into May and beyond, more and more events and planned creative projects are being shelved for a later date or being canceled outright.

The recently crowdfunded documentary Your Friend Logan: The 4-Track Mind of Logan Whitehurst, about late North Bay–musician Logan Whitehurst, is the latest endeavor to suffer from the sheltering orders. Director Conner Nyberg announced today on the project’s Kickstarter site that the production, planned to begin this summer, has been delayed at least a year due to the current pandemic.

As reported in the Pacific Sun in February, the documentary, helmed by the South Carolina–based Nyberg and North Bay–producer-and-performer Matlock Zumsteg, will include interviews with dozens of people who knew Whitehurst best and incorporate Whitehurst’s original animations and rare archive material to create an intimate and celebratory film

Nyberg’s statement on the delay notes that several of the interviewees are high-risk for coronavirus and the disease COVID-19, and that one interviewee was recently quarantined. The 20-year-old Nyberg also begins film school fall semester, meaning the earliest he and Zumsteg now predict that filming can begin is summer of 2021.

That said, the production crew remains hard at work prepping the film’s production, including combing through archival footage from Whitehurst’s life in music and art.

Read the full statement from Nyberg below:

Hi everyone. Some bad news today.

When the fundraiser ended, COVID-19 just began to spread in the States. At the time, Matlock (our producer) and I were cautiously optimistic, believing that once the initial panic had worn off, things would be able to carry on as usual.

Needless to say, that hasn’t been the case, and it appears that things still have ways to go before it starts to get better again. Several of our interviewees are high-risk (one interviewee was recently quarantined), and if projections are true, we’ll be expecting a second wind from this virus when school starts back up in the fall.

Like everyone else, we’re taking this all day by day, but if we had to give an ETA for when we’ll be able to start back up production, our best estimate would be Summer 2021. This is keeping in mind that this virus probably will not totally blow over until the end of the year, and that I’ll be starting my first year of university this fall.

That being said, work on the documentary is not over. Far from it – we’re taking advantage of this situation to get even more done. This has given us even more preparation time, a chance to collect more resources, and more time to focus on getting rewards out to all of you.

Speaking of which, there are only a handful of people who haven’t yet completed their reward surveys! Please fill those out as soon as you can, so that we can try and get the batch of Needlejuice rewards out at one time.

We apologize for such a large delay. This is as unusual of a situation as it gets, and we hope you understand. We also hope that all of you are safe and that you’ll stay safe.

Thank you for all of your support so far, and we will continue to keep you guys updated on this awesome project. 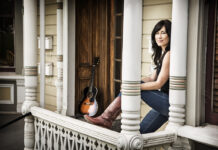 Five Ways to Stay Connected in the North Bay This Weekend 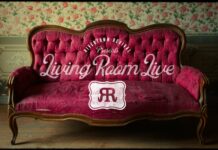 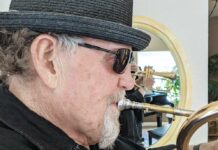 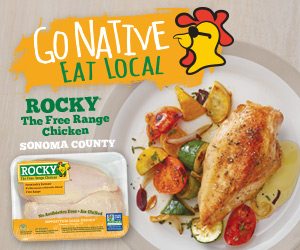