Hit a festival, help the kids and eat some dang greens! 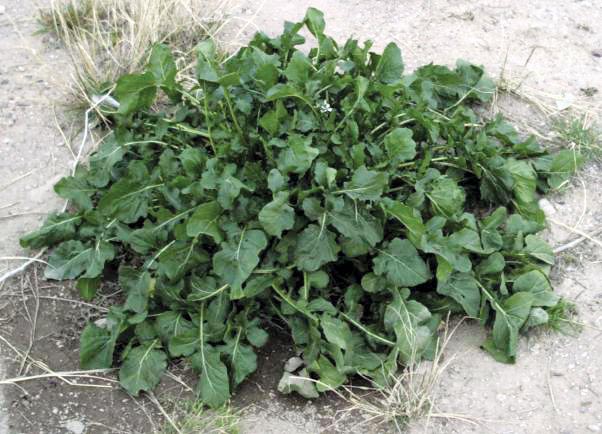 It’s on! The tractors are on the move, the grapes are getting stomped, and people are stopping beside the road to pluck highway blackberries for the morning bowl of porridge. Harvest is what you make of it, so go and get yours.

On October 13, Trek Winery and Rancho Novato Brewery are putting on the annual Novato Harvest Festival, in front of the Trek Winery at 1026 Machin Road (see Charlie Swanson’s arts feature, p. 12 for more on this annual blowout). While you’re in town, be sure to stop in at Harvest Market Store at 155 San Marin Drive, to complete your holistic harvest-centric day in Novato. When you get home, read up on how to harvest rainwater via instructions provided by the Marin Municipal Water District, marinwater.org/156/Rainwater-Harvesting. “Rainwater harvesting is an ancient practice enjoying a revival,” say county water protectors at MMWD. “By diverting, capturing and storing rainwater for later use, rainwater harvesting can help reduce demand on the treated water supply while also helping to limit erosion and polluted runoff that can harm our creeks and the bay.” Drink it up, there’s plenty more harvest afoot:

Meanwhile, they’ll be harvesting hope in Mill Valley later in October, on the 24th. Harvest of Hope is an organization that works to help abused and neglected kids find their way once they’ve had interactions with law enforcement or the courts. The organization Marin Court Appointed Special Advocates for Children (CASA) is hosting this fund-raising event and offers several farm-friendly layers of participation (Harvest, Farm, Garden and Table) and promises tables full of locally harvested fare at the Mill Valley Community Center from 6pm on. The event is in honor of longtime Marin CASA supporter, the late George Pasha. Contact [email protected], or give Robyn a ring at 415-785-3862 for info on nabbing a table at the late October event.

Now you’ll want to head to the Marin-Sonoma county line in Petaluma for a visit with County Line Harvest, who also ply their wares on Sundays at the estimable and epic San Rafael Farmers’ Market. David Retsky and Megan Strom run the lettuce-centric farm, whose produce has been Marin Organic Certified since 2001. They’ve also got a farm down in Southern California that also cranks out the chicories and lettuces (and root vegetables . . . and more) from October through March. Besides the San Raf farmers market, you can also find them at the Larkspur Marin Country Mart on Saturdays. County Line Harvest is a key ingredient for East Coast chefs who can’t find a freaking frond of fresh lettuce in the cold winter months. Chef Chris Beischer, from the faraway climes of the Mercer Kitchen in New York City, says on the CLH website that he was “almost embarrassed” by the paucity of produce on the East Coast in the winter. Now he swears by the County Line Harvest organic lettuce and arugula—“so fresh-tasting, it’s like they are one of our local farmers.”