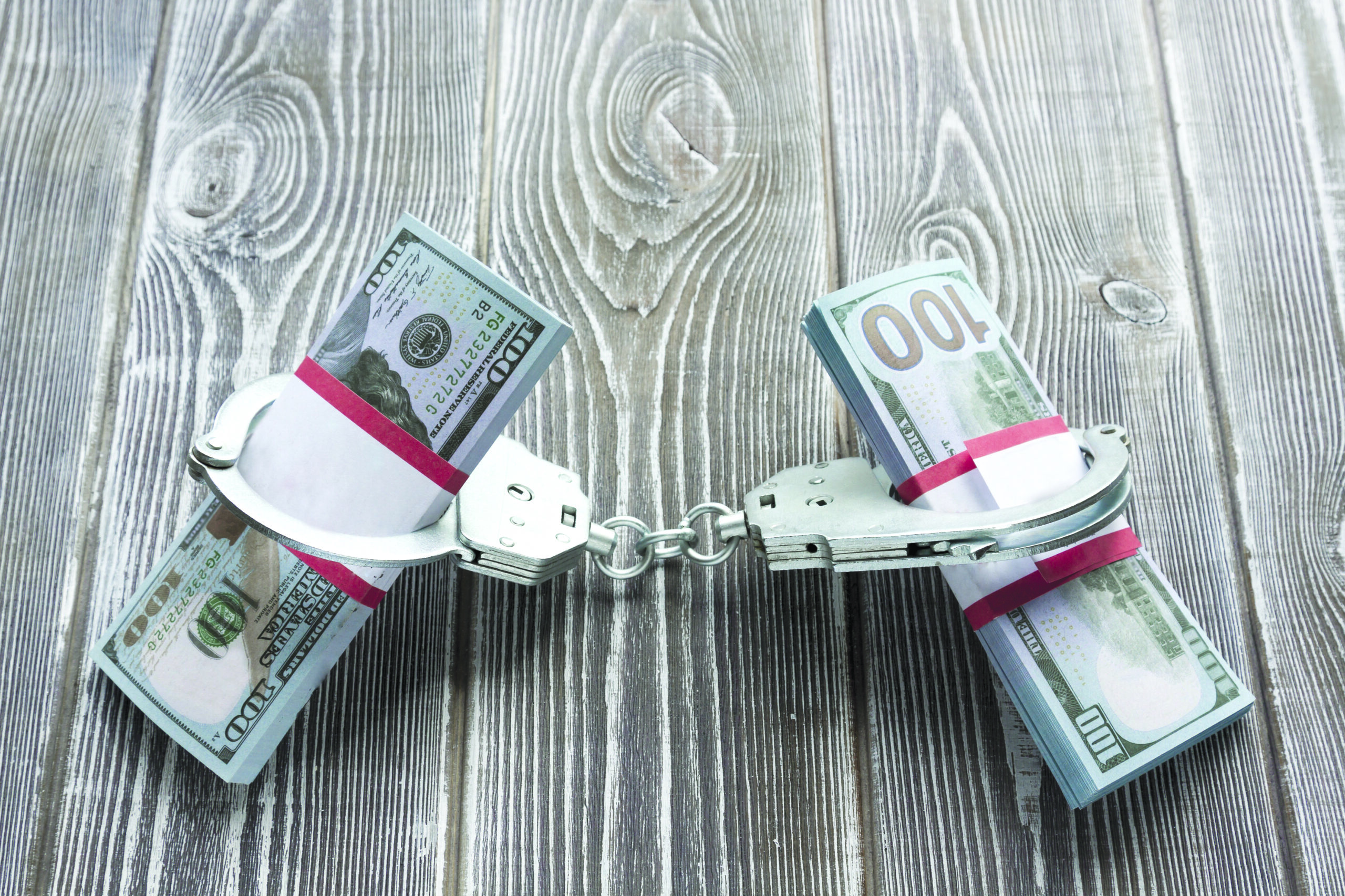 When legislators introduced the bill to abolish cash bail in California, it promised to be a victory for progressives trying to reverse the crisis of mass incarceration. By the time SB 10 became law, however, its strongest supporters had become its most vocal critics.

What would have been a milestone for social-justice advocates instead exposed divisions in the criminal justice-reform movement. As it wended through committee, the American Civil Liberties Union withdrew its support for SB 10, along with criminal-justice reform advocacy groups around the state.

Authored by state Sen. Bob Hertzberg, D-Van Nuys, and Assemblyman Rob Bonta, D-Oakland, SB 10 aimed to eliminate an industry that turns freedom into a commodity and disproportionately penalizes people of color and the poor. What Gov. Jerry Brown signed last month replaces the money-based system with one of algorithmic risk assessments, giving local judges broad discretion to lock people up before they’re convicted of anything. The bill passed with the support of North Bay lawmakers Sens. Mike McGuire and Bill Dodd, and Assemblyman Jim Wood.

In the weeks and days leading up to the decision, the ACLU—and even some A-list celebrities, including Kim Kardashian and John Legend—led a campaign urging Brown to veto the bill. “#BailReform is needed,” Legend wrote to Brown on Twitter, “but NOT #SB10 which replaces predatory for-profit bail system with a system that threatens to expand unfair incarceration of communities of color.”

The new rules take effect in October 2019, giving California a framework “so that rich and poor alike are treated fairly,” Brown said after approving the bill on Aug. 28. The San Francisco public defender Jeff Adachi was less optimistic, saying SB 10 merely “hands the keys to the judges.”

The Marin County public defender Jose Verala says that even as legislators “gutted a lot of the really interesting and progressive parts of the bill in committee,” he’s nonetheless holding out optimism that judges in Marin County will “do the right thing” and hew to the intent of SB 10. The county was already a state leader in pre-trial services before SB 10, he says, thanks to previous reform efforts undertaken about a decade ago.

Flawed though it may be, California’s money-bail reform effort is the first of its kind in the nation. The basic function of bail is to make sure a person returns to court, but poor people are all too often faced with a choice of taking a plea bargain or sitting in jail until their trial, if they can’t make bail. “Pre-trial detention to incentive plea bargaining is a horrible mischaracterization,” says Verala, of how bail is supposed to function in the criminal justice system.

Sponsors of SB 10 say the reform bill stood no chance of passing without buy-in from law enforcement and the courts—namely the Judicial Council of California and the Chief Probation Officers of California, which largely drove the 11th-hour revisions. The California Sheriffs’ Association did not take a position on the bill.

Marin County Sheriff Robert Doyle says that “with the proper risk assessment, the courts will make the right decisions and release people” who are likely to return to court and don’t pose a risk to the public. “Bail-reform proponents wanted to take the court’s ability to make the decision out of the courts, and I know that they are not pleased about it,” but Doyle stresses that Marin County has a robust risk-assessment protocol already in place. “Marin people maybe get released sooner than in other, more conservative counties. We have one of the lowest incarceration rates in the state of California,” he adds.

Doyle agrees that the money-bail system had a built-in “inherent bias,” where people of lesser means could be unduly victimized. “I agree with the premise,” he says, “but that being said, the court is the proper place to weigh the benefits of the risk assessment. I don’t agree that more people are going to stay in jail” because of SB 10.

Rob Giordano, Sonoma County’s interim sheriff, takes a similar view of SB 10. The county has a vigorous pretrial services program and risk-assessment tool, and SCSO spokesman Spencer Crum says that “SB 10 doesn’t change much of what we already do with pre-trial assessments. [Giordano’s] biggest concern is safety to the public and fair treatment to all, which this bill seems to accomplish. . . . [Giordano] doesn’t see an impact in overall jail population. It will likely be around the same numbers of people in custody but those people in custody will have a reason to be in custody and not just that ones that can’t afford bail.”

Sacramento politics kicked into gear in August as SB 10 worked through committee.

“[Sen.] Hertzberg made the calculation that in order to get the bill out of the Assembly it would be important to have the support of other stakeholders in the criminal-justice system,” says Natasha Minsker, head of the ACLU’s California Center for Advocacy and Policy. The ACLU, she says, eventually opposed SB 10 for three reasons: “Liberty should be the norm, but SB 10 is weighted in the direction of detention,” she says.

She notes as well that the bill offers insufficient protections for risk-assessment protocols already in place. And, she adds, “the way the bill is written, the default position is that the probation department will be in charge of pretrial services.” Nonprofits that offer pre-trial services are a better bet, she adds, by focusing on support services, housing and substance-abuse treatment. “With probation, they bring it to a criminal justice mindset, which is focused on surveillance and supervision.”

To win over judges and probation officers, Hertzberg reworded the bill to err on the side of jailing arrestees as opposed to setting them free until trial. That’s what killed it for the ACLU, which withdrew its support over fears that overreliance on computerized risk assessments could perpetuate racial and socioeconomic biases in the criminal justice system.

Hertzberg says he considered pulling the legislation after the bill’s original coalition fractured. But he saw the backlash as an example of the enemy of the perfect being the enemy of the good, and calls the resulting law “pretty damn good.”

“We don’t live in a fantasy land,” Hertzberg says. “We live in a place where SB 10, as written, did not have the votes.”

One criminal-justice reform organization that withdrew support was Silicon Valley De-Bug. Its investment in the bail bill had to do with it drawing inspiration from Santa Clara County, which keeps pre-trial services independent from law enforcement.

“The Santa Clara model is just that—it is a model and best practice, and what all the counties should be moving toward,” says Minsker. SB 10 does “provide opportunities for local courts that want to be very proactive, to continue to be very proactive” in keeping pre-trial detainees to a minimum.

The bill also allows for courts to be more restrictive, she says, adding that she expects that more conservative counties in the state to head in that direction.

“There are opportunities,” says Minsker, “for places like Santa Clara and Marin counties,” to do away with the “predatory bail industry. In other, conservative counties—the K counties, Kern, Kings—those counties are empowered to put people away.”