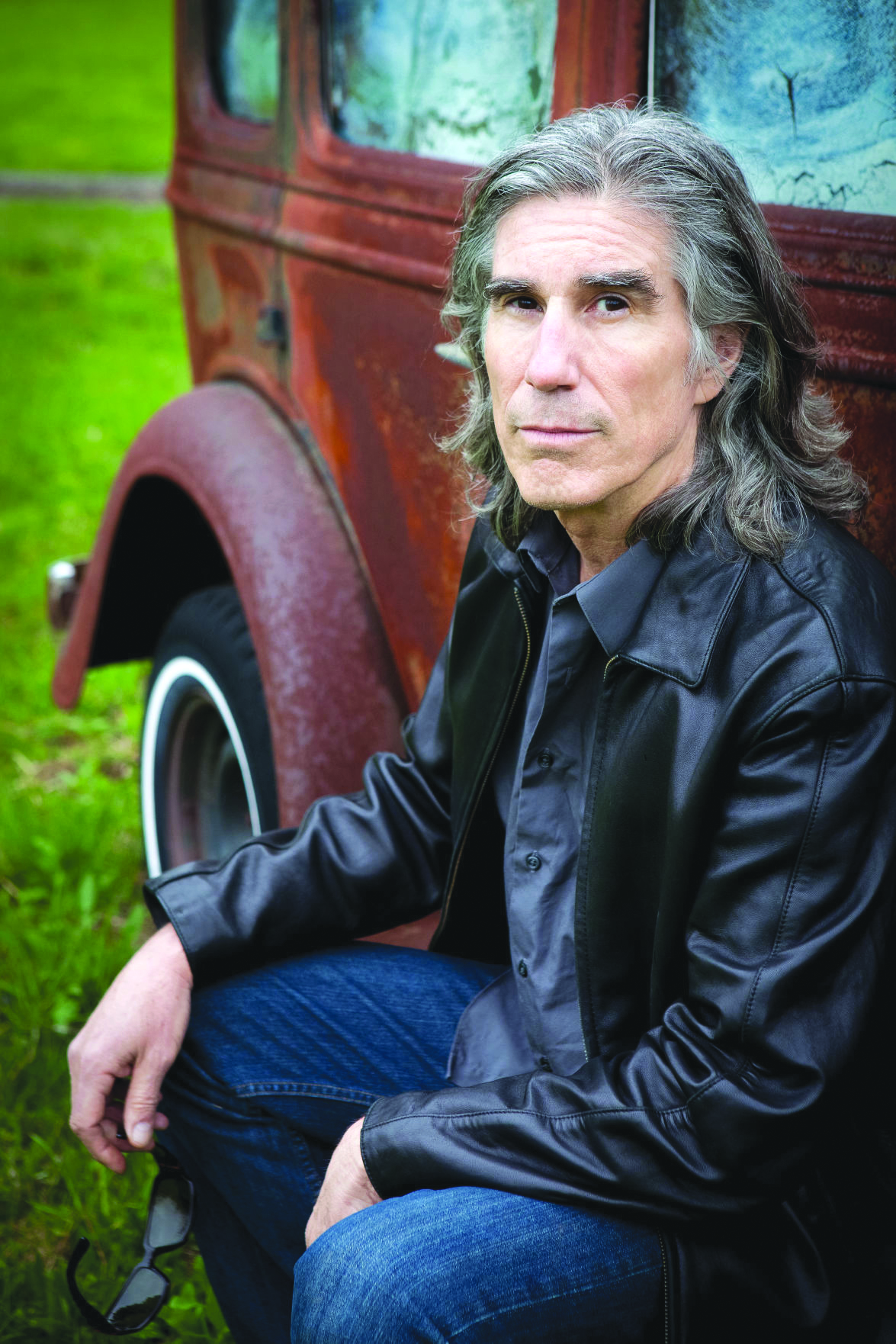 In the landscape of Americana music, few songwriters travel as much ground as well as veteran songwriter Walter Salas-Humara.

The child of Cuban refugees, Salas-Humara embodies the melting pot of the American experience and shares his story through his songs. This week, he also shares the bill with Jeff Crosby when they appear in the North Bay for two shows.

“There’s a couple different ways to approach a musical adventure, so to speak,” Salas-Humara says. “One is to create and identify yourself with a sound, and the other is to tell stories that connect emotionally with people.”

Salas-Humara has crafted two dozen albums of rock, country and Americana over his 30-year career. The bilingual songwriter first made his mark as the founder of longtime New York City country-rock revival group the Silos in 1985. Now living in Flagstaff, Ariz., he embraces his culture and heritage on his latest solo album, 2018’s Walterio, which features traditional storytelling folk, psychedelic rock and Latin-inspired sounds.

“Over the years, you get categorized in certain ways,” Salas-Humara says. “Now they call it Americana, or whatever. But I’ve also been compared to everything from Nirvana to Townes Van Zandt, which usually pisses artists off, like, ‘I’m so misunderstood,’ but to me the whole thing’s funny.”

Throughout Walterio, Salas-Humara’s lyrics alternate from funny to poignant, with two tracks sung in Spanish, including the opening track “El Camino de Oro,” which he describes as a “power to the people” anthem. The record also contains some of his most melodic ballads to date, such as the reflective “Come in a Singer,” sung from the point of view of an aging artist.

“When you’re young, you think, ‘I’m going to be a great artist, because art is so important, one of the important things in life,’” he says. “When you get older, you realize it’s just about making the art for yourself. If you start worrying about if anybody gives a shit or not, you’re screwed.”

Charlie Swanson
Previous articleHeroes & Zeroes
Next articleGet out of Jail—Free?