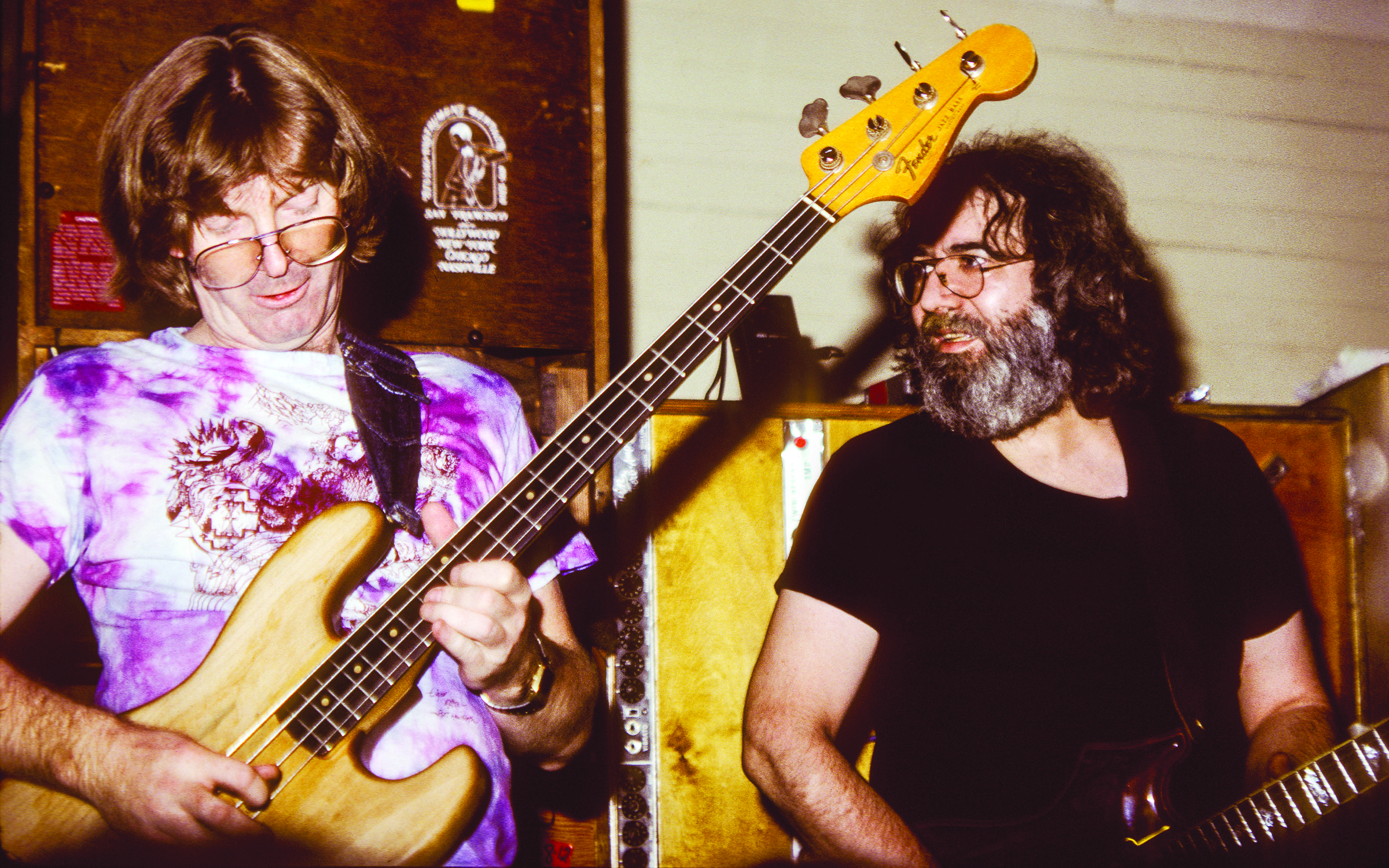 Bob Minkin has always been a collector. Before he got into music, he collected comics, stamps, things like that. Once he fell for rock and roll as a teenager, he started collecting concerts.

“It was such an experience, and I wanted a souvenir for myself,” says Minkin, who developed a passion for taking photos at live shows in his hometown of Brooklyn.

A certified Deadhead, Minkin first came to the Bay Area to photograph the Grateful Dead at Winterland in 1977. “Around that time, I was friends with the publisher of Relix magazine, based in New York—they covered that scene,” says Minkin. “He started publishing my pictures and paying me. I thought, there’s something to this, and I never stopped.”

For the last 40 years, Minkin­—who would move to Marin with his family in 1990, after a decade of frequent visits to the area—has amassed a collection of live concert photos numbering in the hundreds of thousands. He shares the best of the best from his time in the North Bay in a new book, The Music Never Stopped: Marin County’s Music Scene, that boasts over 500 never-before-seen images, including performance shots and intimate backstage, off-stage and at home photographs of over a hundred local musicians.

Highlights include a rare shot of the Jerry Garcia Band performing in Fairfax in 1981 (pictured) in a set that featured Dead bassist Phil Lesh joining Jerry onstage, a rare treat for JGB fans.

“It blew me away to see Jerry in this low-key setting,” says Minkin. “When he came to New York, it was always a big deal, but here in Marin, it was like, ‘Oh, yeah, he’s playing in Fairfax, wanna go?’”

Covering the Marin music scene closely, Minkin says there was a brief lull in the late 2000s, after the original Sweetwater closed in Mill Valley, but since the opening of Terrapin and the new Sweetwater, the local scene is as strong as ever.

Minkin is currently the house photographer for the Sweetwater Music Hall as well as a prominent presence at Terrapin Crossroads and other venues, and he has established himself in the scene and gained access to stars like Mickey Hart, Bob Weir and others featured in the book.

Minkin’s book also includes several contributions from musicians like Steve Kimock and Dead drummer Bill Kreutzmann, a forward from Phil Lesh and an introduction from Pete Sears—all of which add personal insights into the stories behind the shots.

Minkin also gives room in the book for the younger musicians coming up in the scene. “A new generation has picked it up and are moving it forward,” he says. “So truly the music never stopped, and, hopefully, it never will.”