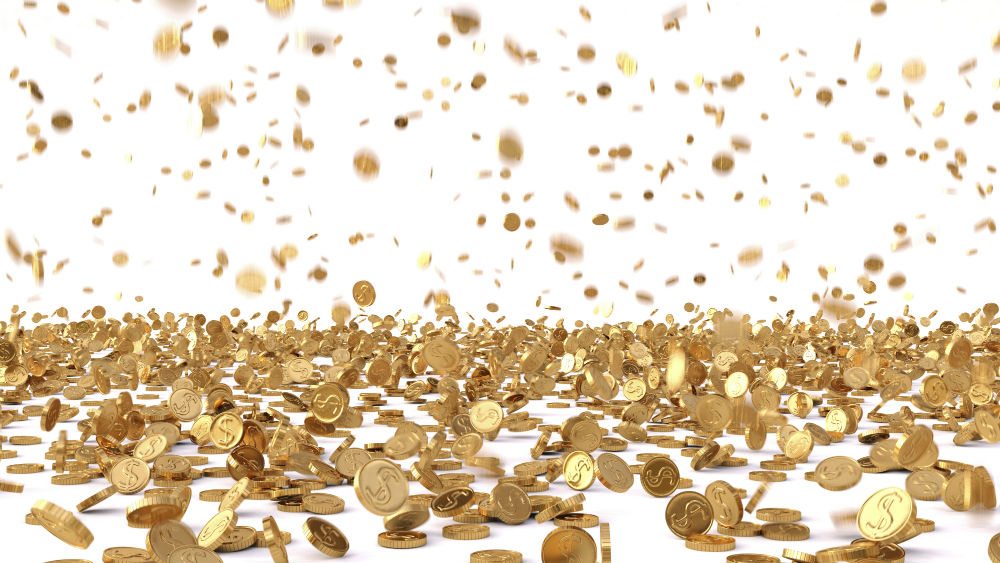 If you ever doubt that Marin has a heart, all you have to do is look at the paycheck stubs among County of Marin government employees around October and November. Donating $88, 751 in biweekly paycheck deductions and one-time donations toward Bay Area nonprofits, employees from the county’s 22 departments made the annual Marin County Employees Combined Charities campaign–also known as the Heart of Marin–a huge success.

“This is an incredible source of pride for us,” said program chair and Director of the Department of Public Works Raul Rojas. “We live in one of the richest and most forward-thinking regions in the world, and we can’t sit on the sidelines when one in five Bay Area families is living in poverty.”

County employees have cumulatively contributed nearly $520,000 to charities through the campaign since 2007. The most generous pockets of the 2014 campaign could be found in the County Counsel’s Office and the Public Defender’s Office: both boasted 82 percent of employees participating.