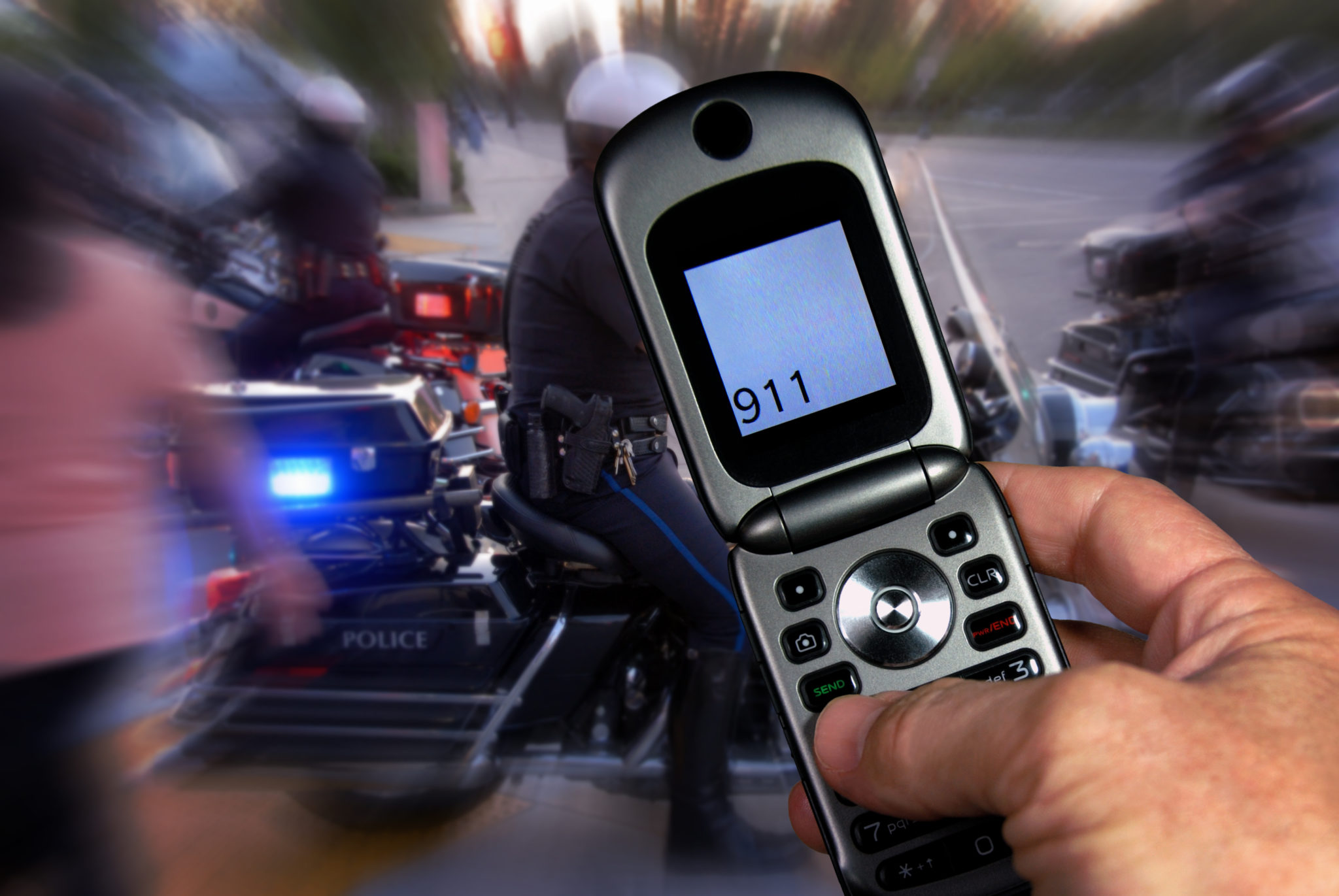 We have an emergency—9-1-1 needs help! According to the Federal Communications Commission, around 70 percent of all 9-1-1 calls are from mobile phones. Yet if Marin residents dial 9-1-1 on their mobile phones, there’s about a 30 percent chance that the calls won’t be received in Marin! It will go to a CHP call center in Vallejo or maybe somewhere else.

“This is an ongoing, serious problem and nothing has been done at the state level,” says Santa Barbara and Ventura County EMS Medical Director Dr. Angelo Salvucci. “Californians are suffering and dying daily from avoidable delays in our wireless 9-1-1 system, and there is a proven technology to address it. The State 9-1-1 office should implement this solution immediately.”

I have a personal tale. Last February I woke up after midnight with a terrible pain in my stomach. I had an emergency situation and, living alone, I needed help. My call to 9-1-1 was deflating and problematic. Since my apartment is in Tiburon and it points east, my mobile call went to a cell tower in Berkeley. A Berkeley 9-1-1 attendant answered the phone and told me to hang up and call again because my call went to Berkeley and they could not help me. Are you kidding me? This was the last thing I was expecting to hear.

Months later I learned that almost 30 percent of all mobile calls in Marin get sent to a Vallejo CHP dispatch center and other 9-1-1 calls get sent to wherever the cell tower is pointing. Once the call center receives your call, they have no idea where you are. Mobile phones have this technology available, but it is not activated. With today’s technology you would think that every location signal would be turned on for 9-1-1 calls. (They don’t work for text either. Try texting 9-1-1, and you will get a message saying it isn’t working in this state.) In California, the home of Silicon Valley, the creative nerve center of information dissemination, how can this possibly be considered acceptable?

Old landline phones have street addresses embedded into their transmission signal so there is no confusion about where the responders should go. In addition, a landline call would have gone straight to the local dispatch center, saving a significant amount of time. If we have an emergency and we use 9-1-1, then we should feel that a responder knows exactly where we are. Whether we are at home, in a car or watching our children play soccer on an open field, we should feel comfortable knowing that technology exists to pinpoint our location on mobile devices so first responders can find us. Yet most cell companies (AT&T, Sprint, Verizon, etc.) do not activate the technology to allow for this.

“Mobile 9-1-1 calls are a potential problem everywhere—including Marin,” says Dr. Dustin W. Ballard, Marin County EMS Medical Director. “I would recommend that when possible, 9-1-1 calls are made from a residential landline and that callers always identify their location first.”

This is a statewide issue after the parents of a 24-year-old Jordan Soto—who died from a medical emergency last January in Santa Barbara—filed a lawsuit last November alleging that the system is to blame for their daughter’s death. In this case, the mobile call went from Santa Barbara to Ventura. The Ventura dispatcher tried to help, but emergency vehicles were sent to the wrong address because location information was miscommunicated to local officials, as they were not familiar with Santa Barbara.

How many hundreds of thousands or even millions of calls in the state are misrouted every year? “Our first responders plan their station locations, deployments and staffing to ensure the quickest response times possible,” says Santa Barbara Fire Chief Pat McElroy. “Critical time is being squandered due to the misrouting of cellphone calls. Our firefighters, paramedics and police officers are being delayed due to failure at the state level to implement an already identifiable solution.”

Think of the impact here in Marin. Marin County has one of the oldest populations in the state. If precious seconds are lost due to misdirected mobile phone calls to 9-1-1, time is lost which could be very critical for getting the time-sensitive care for most aging folks in Marin. This needs to be corrected.

Private cellular phone companies are not required to activate technology that Google uses every day for their search. The state is dragging its feet, as it is not up on current technology and giving it a low priority. A potential remedy already exists, but the state has not enacted it. It is called Routing on Empirical Data (RED), which sought to reduce busy signals on wireless 9-1-1 calls by analyzing call data from involved agencies. The RED project would map all wireless calls in a given cell-tower sector to determine which jurisdiction it came from and send to the appropriate call center. It was implemented in 2008 but later terminated reportedly for financial reasons.

Local agencies are a step behind when technology can significantly improve their service. We should be the leaders of this infrastructure change instead of being the laggards. Our local agencies should start putting pressure on state agencies to take steps to solve this! Y

Let Bob know if you have an emergency at [email protected]

Pacific Sun
The Pacific Sun publishes every Wednesday, delivering 21,000 copies to 520 locations throughout Marin County.
Previous articleMusic: Nothing but the blues
Next articleCounty employees raise more than $88,000 for charities