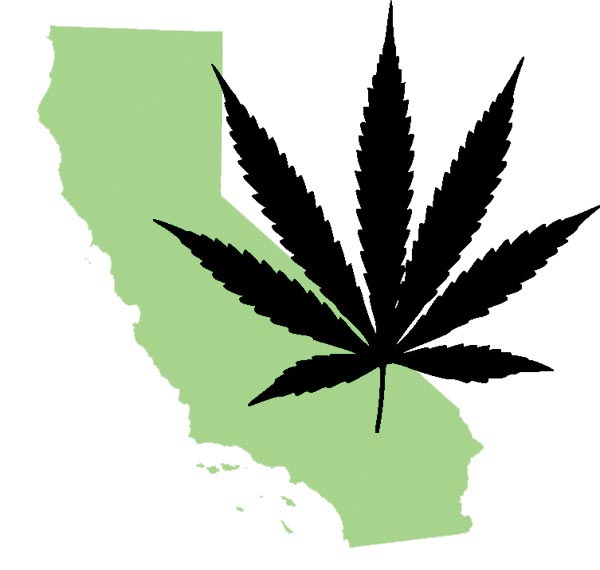 The California Department of Cannabis Control aims to persuade consumers to only buy from state-approved outlets with new campaign.

Are you Weed Wise? The state of California hopes you already have the cannabis smarts. In case you don’t, there’s a new campaign called Get #WeedWise that comes with a $1.7 million budget for online ads and billboards that will read “Support the Legal Marketplace. The Difference is Clear.” and “Find legal retailers at CApotcheck.com.” Curiously, or perhaps not, the state is using the words “weed” and “pot” and not cannabis.

There’s more cannabis in California now than ever before and many ways to buy it.

Lori Ajax, who heads the Bureau of Cannabis Control, doesn’t like the black market and those not playing by the rules and paying taxes. To combat the illegal market, Sacramento has a three-pronged strategy. First, cut off the product at its source. In June, law enforcement agents raided hundreds of unlicensed marijuana grows in Riverside, Santa Barbara and San Luis Obispo counties where they confiscated tons of processed weed and hundreds of thousands of plants still in the ground. Second, the state announced it will increase the number of licenses for legal dispensaries, cut the associated red tape and streamline the process. Third, Ajax and her agency have launched a public education campaign to persuade consumers to only buy from state-approved outlets.

“We believe this campaign will directly impact consumer safety by clarifying that only cannabis purchased from licensed retailers has met the state’s safety regulations,” she said in a statement.

Ajax added that the “education campaign was meant to send a clear message to unlicensed businesses that they need to get licensed or shut down.”

For the last few years, cannabis education has come largely from the private sector. Until Prop 64 passed, the state couldn’t offer education; that could have been interpreted as encouragement to break the law. But it’s now a dire situation. If Sacramento doesn’t act, the underground economy will only grow bigger.

Meanwhile, “Weed Wise” seems less motivated by compassion and concern for the health of consumers and more driven by the desire for tax revenue and eagerness to control the cannabis juggernaut.