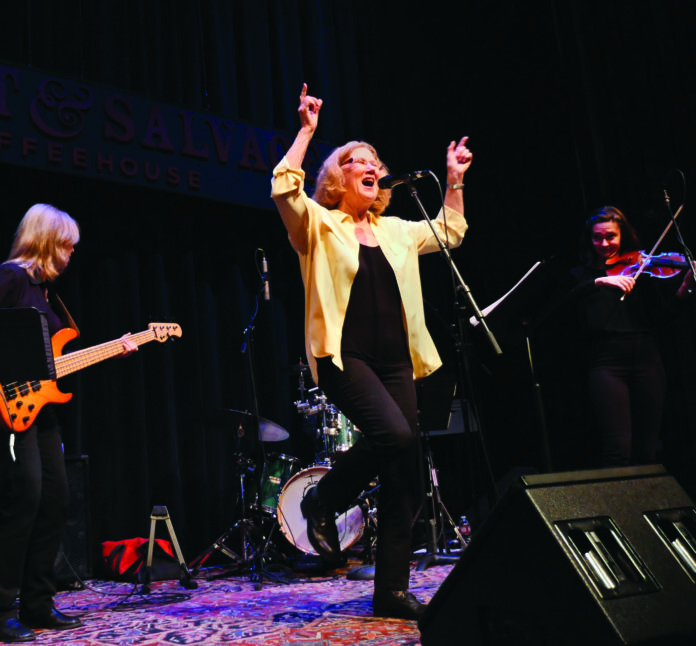 This week in the Pacific Sun we’ve got a cover story from David Templeton that seeks out the seekers of the lesser-known treats and treasures of the annual Mill Valley Film Festival. And we’ve got a profile of Holly Near, by Arts Editor Charlie Swanson—Near is the subject of one of those said hidden-treasure films, a documentary about the legendary singer-activist. I’ve got an appreciation of the late Marty Balin, and an update on that contentious rancher-leases bill sponsored by U.S. Rep. Jared Huffman—along with some handy highlights of state bills signed into law this week. Tanya Henry cooks up a round-up of some notable upcoming foodie events in Marin County, and guest cartoonist Jen Sorenson delivers a poignant strip about sexual assault amid the Senatorial spectacle of screaming men and blackout judges. This week we’ve also produced our annual Best Of handbook—yes, it’s that time again!—and we’re gearing up for the Best of Marin 2019 with a Readers’ Poll that’s got lots of new categories for readers to pore over. 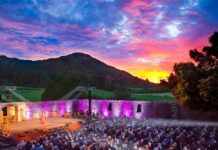 Looking ahead to the most uncertain season ever