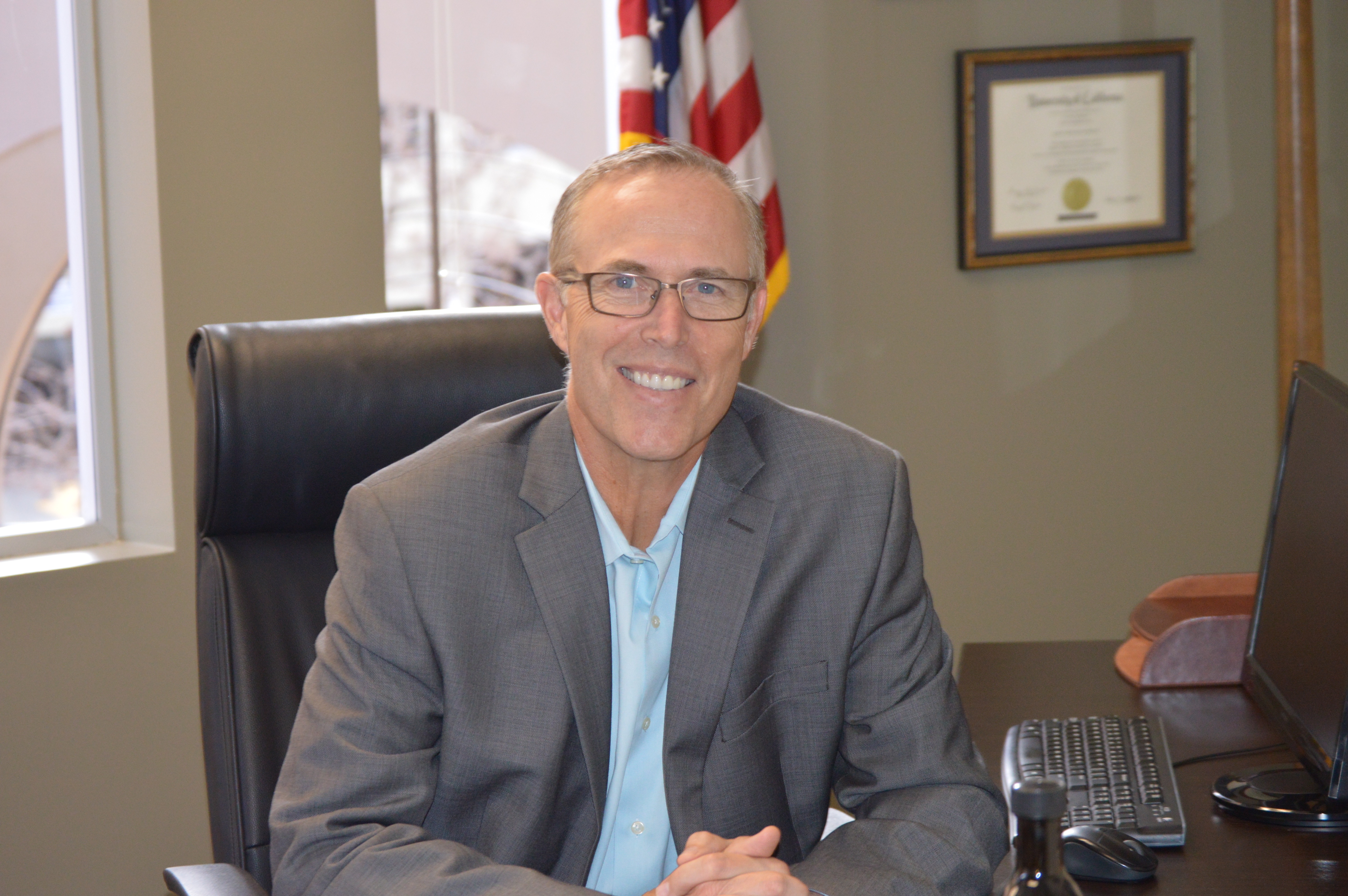 Rep. Jared Huffman and a host of other members of Congress have joined together to demand an investigation into whether Verizon “throttled” its unlimited data plan for Santa Clara County firefighters battling the Mendocino Complex fire. Huffman and 11 others legislators signed a letter to the Federal Trade Commission asking the agency to investigate whether the communications company engaged in “unfair or deceptive” behavior pursuant to Section 5 of the Federal Trade Commission Act.

According to a court declaration filed by Santa Clara County, the fire department contracted with Verizon for an unlimited data plan but experienced heavy slow-downs when they had reached their cap—a cap that allegedly shouldn’t have been there. According to Huffman’s office, these reduced speeds severely undermined firefighters’ ability to respond to the fire, the largest in state history. When the fire department contacted Verizon about the slow speeds, they were reportedly told they would have to switch to a new data plan at more than twice the cost.

In an interview Tuesday following a panel discussion held at the College of Marin entitled “Holding the President Accountable” attended by some 500 people, Huffman said firefighters complained that reduced data speeds became “a critical problem and at critical moment.”

Some of the members who signed the letter include Democratic representatives Nancy Pelosi, Anna Eshoo, a senior of member of the Energy and Commerce Committee, and Mike Thompson.

“It is unacceptable for the communications providers to deceive their customers, but when the consumer in question is a government entity tasked with fire and emergency services, we can’t afford to wait a moment longer,” the members wrote. “The FTC must investigate whether Verizon and other communications companies are being unfair or deceptive in the services they’re offering to public safety entities.”

But don’t hold your breath for action by the FTC. The Federal Communications Commission repealed the Obama-era Open Internet Order, ending so-called net neutrality and the requirement that all telecommunications and cable companies treat all online and data traffic as equal. Critics say the FCC’s decision will give more power to internet service providers to set pricing and prioritize web and data traffic.

“Unfortunately, with its repeal of the 2015 Open Internet Order, the FCC has abdicated its jurisdiction over broadband internet communications and walked away from protecting consumers, including public safety agencies,” wrote the legislators. “We, therefore, call on the FTC to protect consumers from unfair or deceptive practices stemming from this incident.”

Huffman says efforts in the House and Senate to reinstitute net neutrality are already in the works, and his desire to see the FTC investigate may gain strength, he says, “depending on who holds the gavel.”