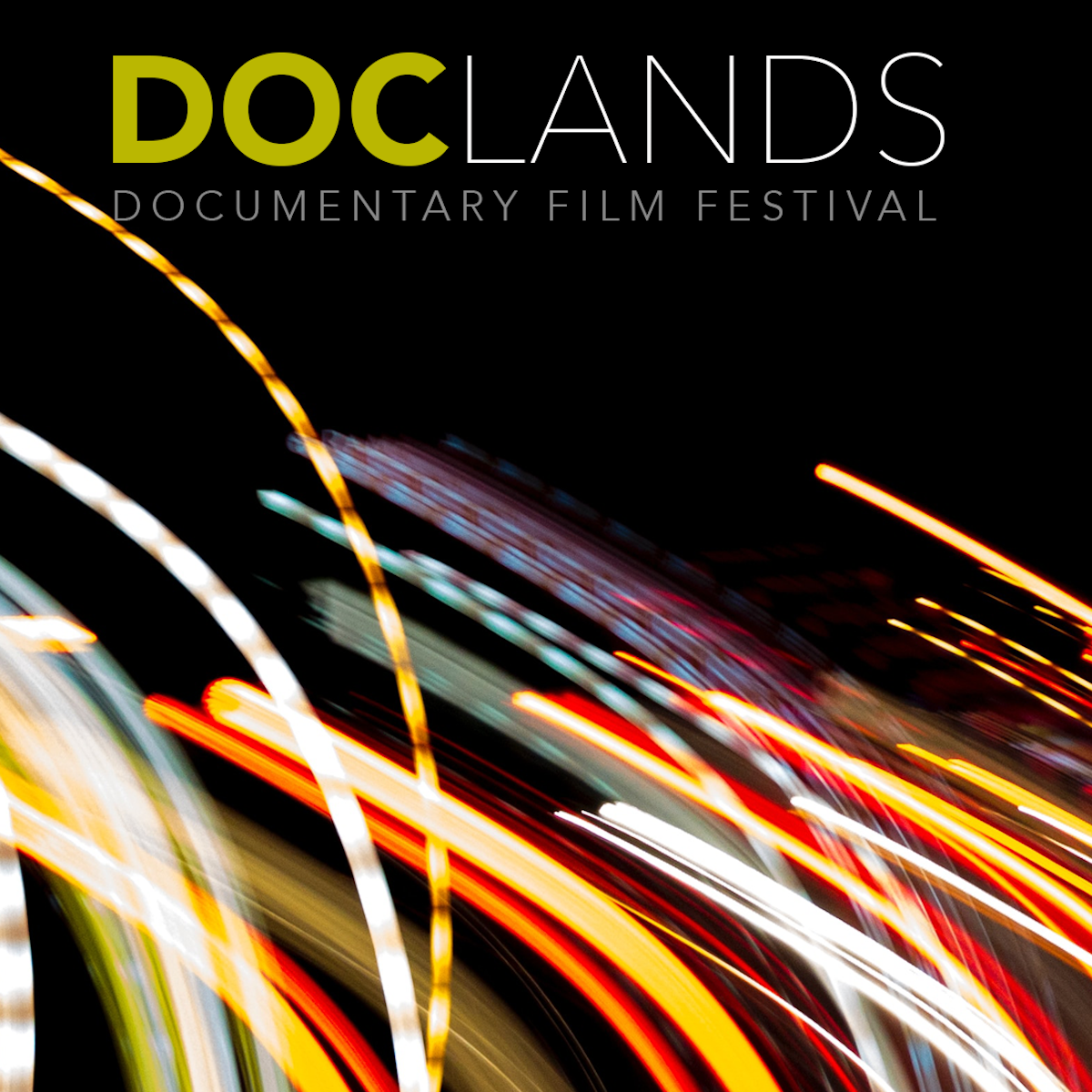 Doclands Documentary Film Festival, hosted by the California Film Institute, brings compelling true-life films to Marin each spring; though this year’s festival is postponed due to the Covid-19 pandemic.

For now, film lovers can enjoy the upcoming DocTalk From Home, an online showcase featuring the films and filmmakers that were meant to be in the fest. The virtual event features conversations with filmmakers and trailers of their films, and the audience will have a chance to get in on the live Q&A hosted by Variety senior features writer Andrew Barker.

Tune in on Sunday, May 3, at 4pm. Registration required. doclands.com/showcase.

Charlie Swanson
Charlie Swanson is a North Bay native and an arts and music writer and editor who has covered the local scene since 2014.
Previous articleGroups push for housing solutions
Next articleO’Hanlon Gallery Hosts Online Exhibit of ‘Humankind In Crisis’