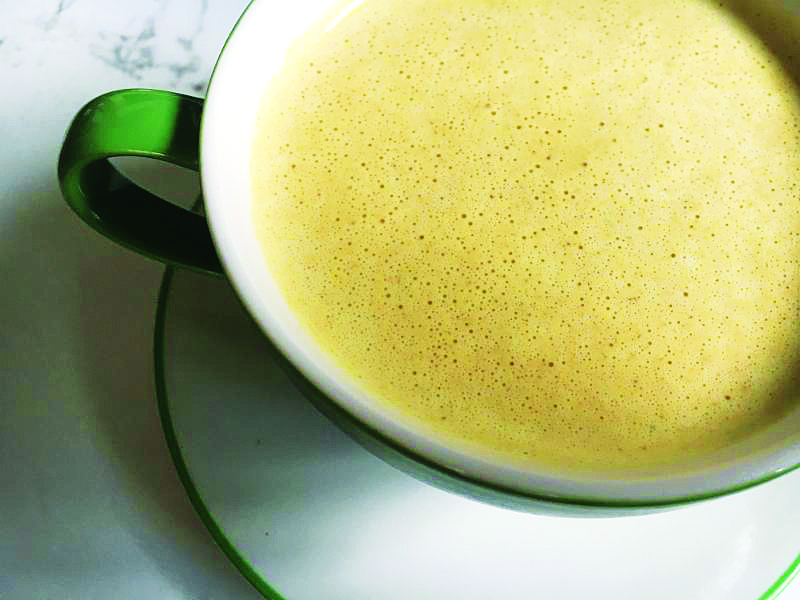 There’s currently heated debate over whether plant-based beverages like soy milk or almond milk can be advertised as “milk,” which is legally defined by the FDA as material from the glands of lactating mammals.

The dairy industry wants the FDA to enforce that definition, hoping it will help its fortunes. But whatever term is ultimately applied, these plant-based beverages do a lot of what milk does, and are growing in popularity.

The homemade versions, especially of nut milks, are spectacular and don’t take long to prepare. You’ll need a high-speed blender and a food-grade cloth strainer. And of course you need nuts, raw and unsalted. My four favorites are almonds, hazelnuts, coconut and cashew, which isn’t technically a nut.

Each of these nut milks has its strengths. Cashew milk is the silkiest, with the creamiest feel, while coconut milk has actual fat that you can skim.

Something else to consider is waste. Both almonds and coconut milk involve the filtering out of a lot of material, while cashew and hazelnuts produce almost none (but those small amounts are still worth filtering out).

To make a batch of nut milk, soak a cup of nuts in a quart of water. Almonds can soak for a few days to sprout them (changing the water every six hours), while other nuts can soak for about four hours to overnight. Put the soaked nuts in a high-speed blender with about six ice cubes and 3 to 6 cups of water, depending on how thick or thin you want it to be. Start on low speed, and raise the speed incrementally until it’s going full blast for about 30 seconds. Pour it into your nut milk bag or whatever system you have, and filter out the solids.

That’s it. You can lightly season it with sweetener, a pinch of salt or a drop of vanilla.

My own explorations led me into the fragrant arms of golden milk, an Ayurvedic beverage that is having a moment right now. I’ve attempted to recreate the golden milk that I had at Kissed by the Sun, a juice bar in Hilo, Hawaii. It was cashew-based, served cold. They wouldn’t tell me how they make it, and I don’t blame them. But I think I’ve come pretty close.

Next ArticleThe Nugget: Illegal No More