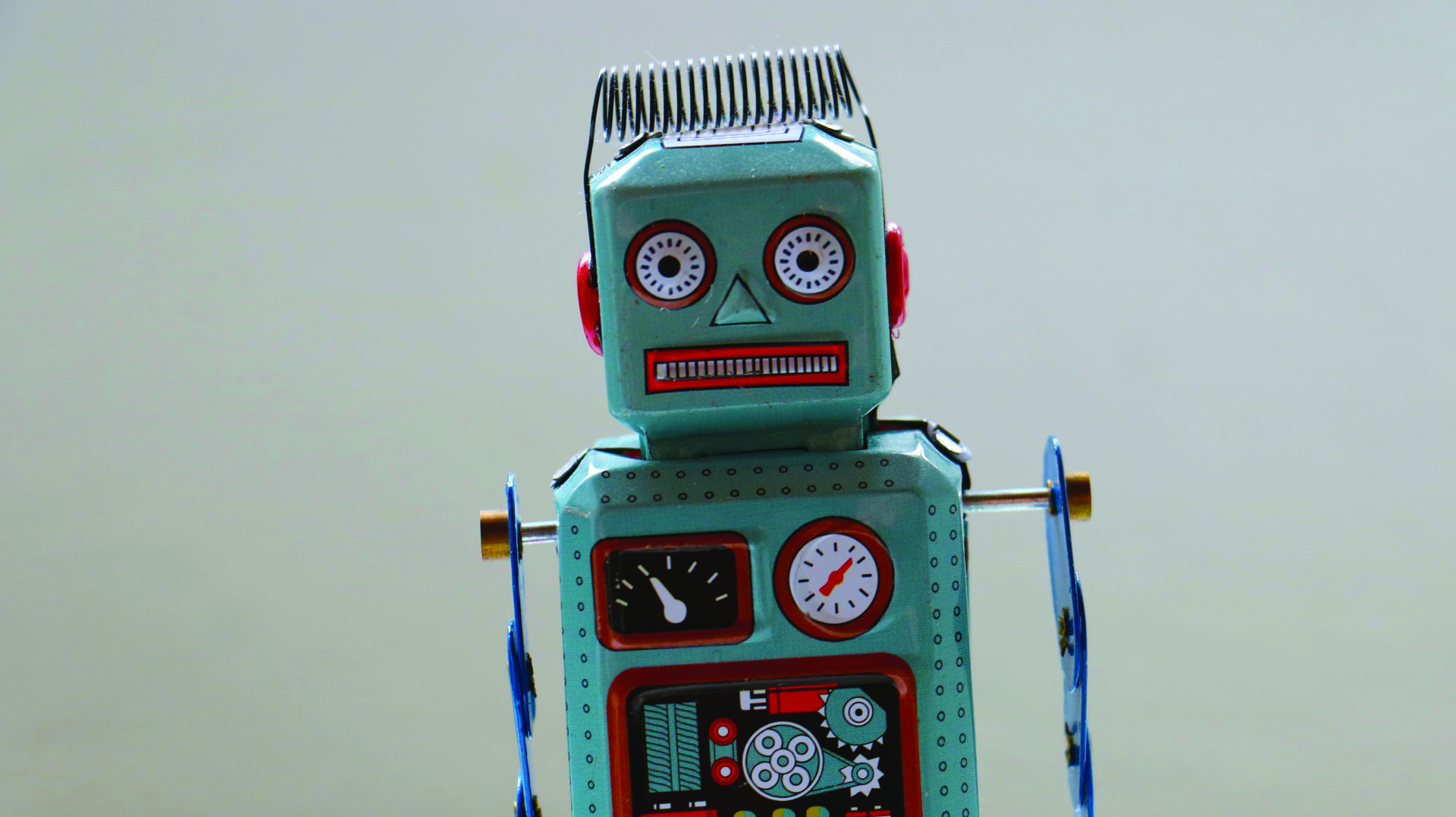 A new exhibit, “Dangerous Games: Treacherous Toys We Loved As Kids,” opens Sept. 25 at the Napa Valley Museum in Yountville. In light of the last two years of chaos, is there a more fitting show than one which highlights our best intentions gone horribly awry?

I personally think there’s an element of soothingly absurdity, a sort of ridiculous-balm, if you will, in revisiting toy concepts that turned out to be lethal. These toys give a whole new level of validity to Calvin’s Dad—of Bill Watterson’s Calvin and Hobbes—yelling, “you’ll put your eye out!”

I imagine those people who were kids in the era of Red Ryder Rifles are amazed they still have both peepers. As a 1992 baby, I missed the world of Lawn Darts—those kid-operated flying spears sent over 6,000 people to the hospital before being banned in 1988—and uranium kits, but I arrived well in time for Slip-n-Slides and giant trampolines. I still remember summer days spent flipping wildly through the air at the neighbors house until one fateful day when a fellow thrillseeker went flying off the side of the trampoline mid-bounce and crumpled on the sidewalk. How he came out uninjured is still a mystery to me. The trampoline was removed in short order. No one lets us have any fun.

“Dangerous Games” piqued my curiosity, and in researching the most dangerous toys of the last 30 years I can only say I’m nearly beyond words. If anyone reading this remembers the Swing Wing, or—God forbid—played with one, please write to me personally and tell me your spinal fluids haven’t hemorrhaged. For those who don’t know, the Swing Wing—it’s slogan, “It’s a What!?!”—is a toy helmet worn on one’s head with a “wing” attached to a string at the top that the wearer rotates like a propeller by flinging their head around in a circle like a maniac.

The commercial for this contraption, viewable on YouTube and not to be missed, features children hanging upside from trees swirling their Swing Wings with abandon—it seems the director chose not to use the B-roll footage of them vomiting upon dismount.

From the Swing Wing fiasco I found a frankly even more distressing toy—the Wham-O Water Wiggle. The commercial for this delight is also viewable on YouTube—where one can watch this thing wrap itself around a woman’s neck while the narrator says, “Kids love me, too, ’cause I’m so soft and playful”. Yikes.

This snake-like hose attachment, though not overtly lethal, could, when turned on full blast, chip teeth, bloody noses and—as the ad gleefully highlights—attempt to strangle. Wham-O is also responsible for Slip-n-Slide, which, by the 1990s, regretfully but rightfully had a warning on the box referring to the possibility of “spinal injury and death.” Yeesh.

It gave me pause, considering all these “whacky” bygone toys, both because of the confirmation that human beings are the most absurd species to yet grace the face of the earth, and because I realized I don’t quite know what today’s youngsters play with. In the age of TikTok and Instagram Reels, what tangible toy is the average 11-year-old interested in? What is the 2021 version of the Wing Thing? Napa Valley Museum might want to follow this show up with something that highlights today’s world of tech-inspired playthings—who knows, maybe I’ll curate it.

For a laugh and a walk down Memory Lane, don’t miss “Dangerous Games.” Opening reception is at 5:30pm on Sept. 25; reserve your tickets at napavalleymuseum.org, and don’t forgo the $5 audio tour narrated by the one-and-only Bill Rogers, a.k.a the voice of the Disney Parks. It’s well worth the investment. Enjoy, and if you’ve ever slipped, slid, clacked or winged, count your lucky stars.