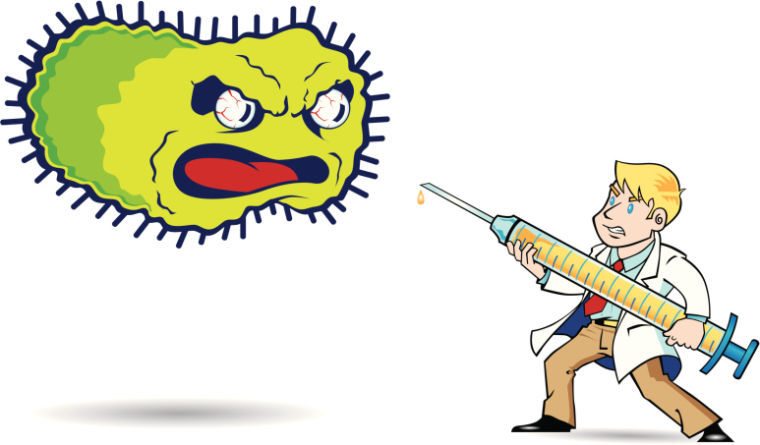 Parents in Marin choosing not to vaccinate their children are not alone. A new Kaiser Permanente study, published recently in the journal Pediatrics, finds that there are several clusters of underimmunization and vaccine refusal among Kaiser Permanente members in Northern California.

The study includes analytics of electronic health records among children born between 2000 and 2011 with membership in Kaiser Permanente in Northern California, drawing from a population of more than 154,000 children across 13 counties with continuous membership from birth to 36 months of age.

It identifies five statistically significant clusters of immunization among children who turned 36 months old during 2010-2012. Within clusters, the underimmunization rate ranged from 18 to 23 percent, and the rate outside them was 11 percent. Vaccine refusal also clustered, with rates of 5.5 percent to 13.5 percent within clusters, and 2.6 percent outside of the clusters.