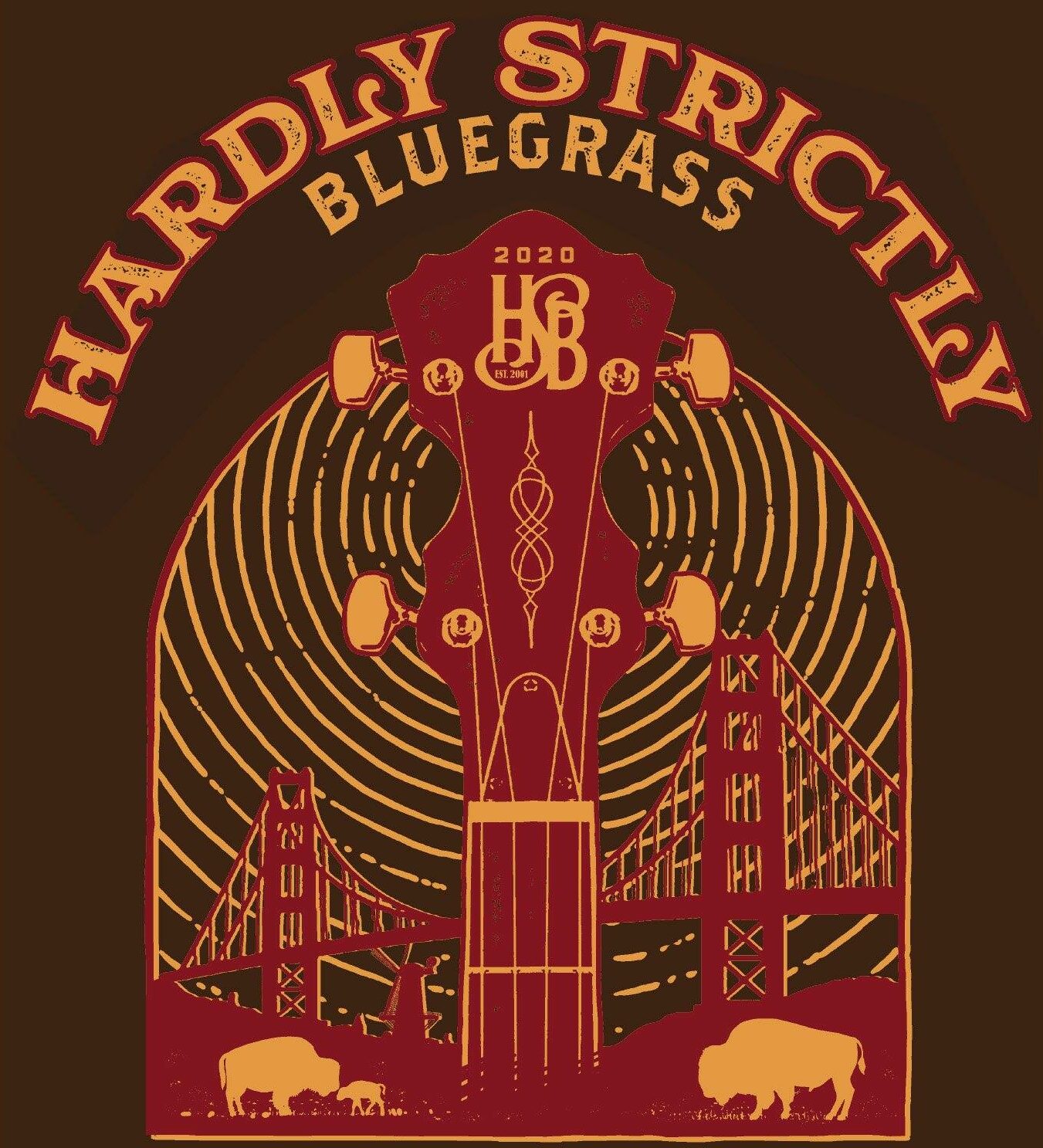 Founded by Warren and Christine Hellman in 2001, Hardly Strictly Bluegrass is one of the Bay Area’s biggest parties of the year.

The free bluegrass and folk music festival that attracts thousands to Golden Gate Park each October was due to celebrate its 20-year anniversary this fall, though the Covid-19 pandemic forced organizers to cancel the in-person event due to health concerns.

Instead, Hardly Strictly Bluegrass putting together a virtual version of the festival for this upcoming October, and leading a new campaign to support Bay Area musicians who’ve been hit hard financially due to Covid-19.

In partnership with the Alliance for California Traditional Arts and the Center for Cultural Innovation, the festival launched the Hardly Strictly Music Relief Fund: Bay Area on August 24. The 1.5 million-dollar charitable initiative is open to American roots musicians living in San Francisco, Alameda, Contra Costa, Marin, San Mateo, and Sonoma Counties who can apply for grants up to $2,000 until September 14.

“With this effort, we seek to recognize, appreciate, and care for the people who lend their creativity, heart, and hard work to the American roots music ecosystem in the Bay Area,” Hardly Strictly Bluegrass organizers write on their website. “Recognizing that the large-scale shutdown needed to stem the spread of the virus has put the entire arts sector on hold, disrupting the ability to earn income, the Fund recognizes the unique contributions of individual musicians as an important backbone to the arts and culture sector.”

Applicants must be current, full-time residents in the Bay Area and must be 18 or older. They must also be practicing roots musicians, though that genre is broadly defined for the purpose of the relief fund.

“Roots music is characterized by its deep connection to people and the communities that practice them, reflecting a sense of place, history, values, language and aesthetics. This includes genres such as Native/Indigenous music, blues, bluegrass, Cajun, zydeco, gospel, old-time music, spirituals, Tex-Mex, western swing and hip-hop,” organizers write on the fund’s website. “Additionally, successive waves of immigrants whose musical traditions have taken root over time enhance the diversity of the U.S. musical landscape and include genres such as mariachi, taiko, bomba y plena, and klezmer music. These widespread practices and evolving traditions are essential to this definition of roots music. What all of these musical forms share are roots in a cultural community of practice.”

Funding is limited, and if demand exceeds funding available, priority will be given to musicians from populations that have suffered historically from economic disadvantages and, therefore, will be disproportionately impacted by the pandemic, including Black, Latinx, Indigenous, immigrant, trans and disabled communities. Applications must be completed online by September 14, and grant notices will be sent out by September 25.

After supporting Bay Area musicians in September, Hardly Strictly Bluegrass will celebrate the music with an online broadcast, streamed on the weekend that the festival was scheduled to take place, October 2-4. The virtual program, dubbed “Let the Music Play On,” will include newly recorded performances, archival footage, fan-submitted footage and photos, interviews and more. Get more information on the relief fund and the streaming event at HardlyStrictlyBluegrass.com.

Next ArticleRiding the Storm: Fairfax Artist Crafts Music at Home