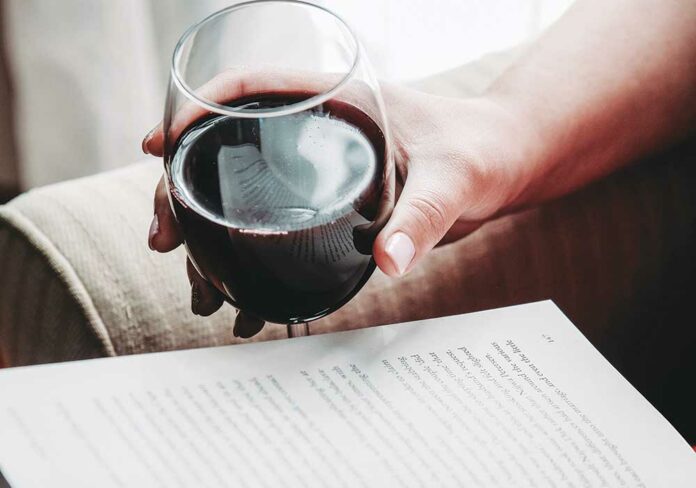 I’ve written a few drunk scenes—pretty much any action in my novel Quantum Deadline is preceded by a bout of booze. For that matter, I’ve written while drunk and might have even accidentally written literature once or twice but the combo of these efforts is weak sauce next to the depictions of drinking in literature by my forebears. Some intoxicating examples are included in this brilliant sampling culled from A Short History of Drunkenness in the Guardian. My favorite from this lot is Lord Byron’s:

“Like other parties of the kind, it was first silent, then talky, then argumentative, then disputatious, then unintelligible, then altogethery, then inarticulate, and then drunk.”

First off, why aren’t we using the term “altogethery?” And, second—damn, do I miss the kind of writerly roundtables Byron recounts. I seem to recall that some days at Aram’s Cafe in Petaluma were downright Algonquin but I might be looking back with rosé-tinted glasses in lieu of hindsight. Regardless, I’ve been daydreaming about ginning up my own private press club to be fueled by booze, banter and bylines. Who’s in?

I admit this is a bit sentimental for my usual temperament. As I’ve written before, I’m more of a lone wolf hip to hang in a lone-wolf pack and vacillate between being the alpha and omega dog. But people can change, right? Especially if there’s alcohol involved. And drinking and literature is almost as good as drinking in literature, which is the logical next step. If anyone can remember anything worth recounting. As Byron summed up the end of one of his epic evenings:

“I carried away much wine, and the wine had previously carried away my memory; so that all was hiccup and happiness for the last hour or so, and I am not impregnated with any of the conversation.”

Cheers to that, mate. 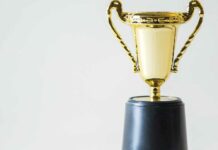 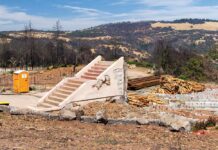 Guide Dogs for the Blind Has the Good News You Need