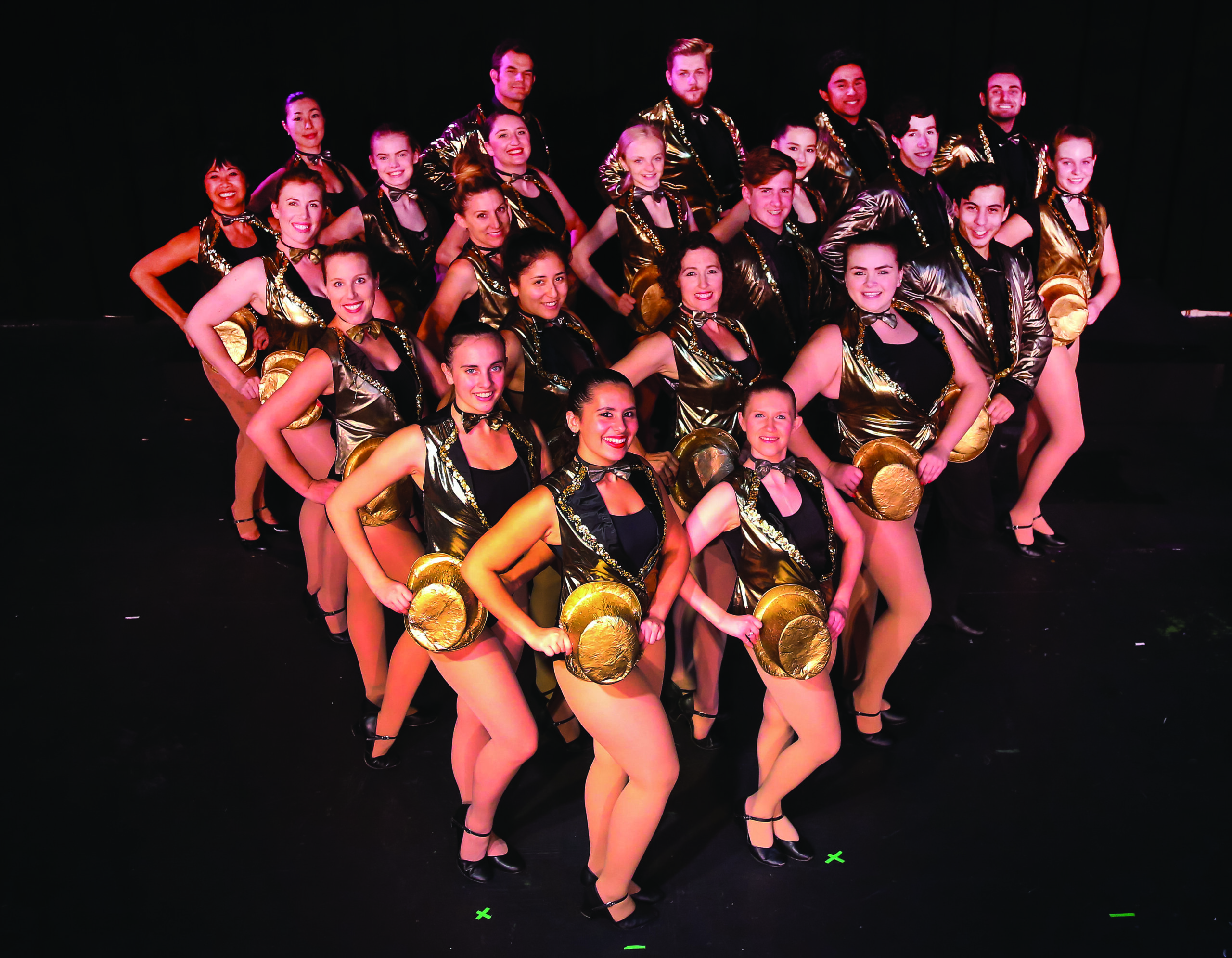 September marks the opening of the new artistic season for many North Bay theater companies. Here’s some of what they have in store for local audiences:

In Marin, the Novato Theater Company (novatotheatercompany.org) hopes to have one singular sensation with their production of A Chorus Line; Mill Valley’s Marin Theatre Company (marintheatre.org) presents the West Coast premiere of the 2017 Best Play Tony-winning political thriller Oslo; and the Ross Valley Players buck the trend and bring Shakespeare indoors for a change with their production of Twelfth Night.

The Spreckels Theatre Company of Rohnert Park (spreckelsonline.com) opens its season with the multiple Tony Award–winning Curious Incident of the Dog in the Night-Time. Fans of the Mark Haddon novel about a young boy on the autism spectrum investigating the death of a neighborhood dog will find that it’s been somewhat reworked for the stage.

Dancing and singing New York “wiseguys” take over Santa Rosa’s 6th Street Playhouse (6thstreetplayhouse.com) as it presents Guys and Dolls. Summer Repertory Theatre artistic director James Newman moves to Railroad Square to helm what has been called “the greatest of all American musicals”.

Plenty of options for the avid theatergoer.