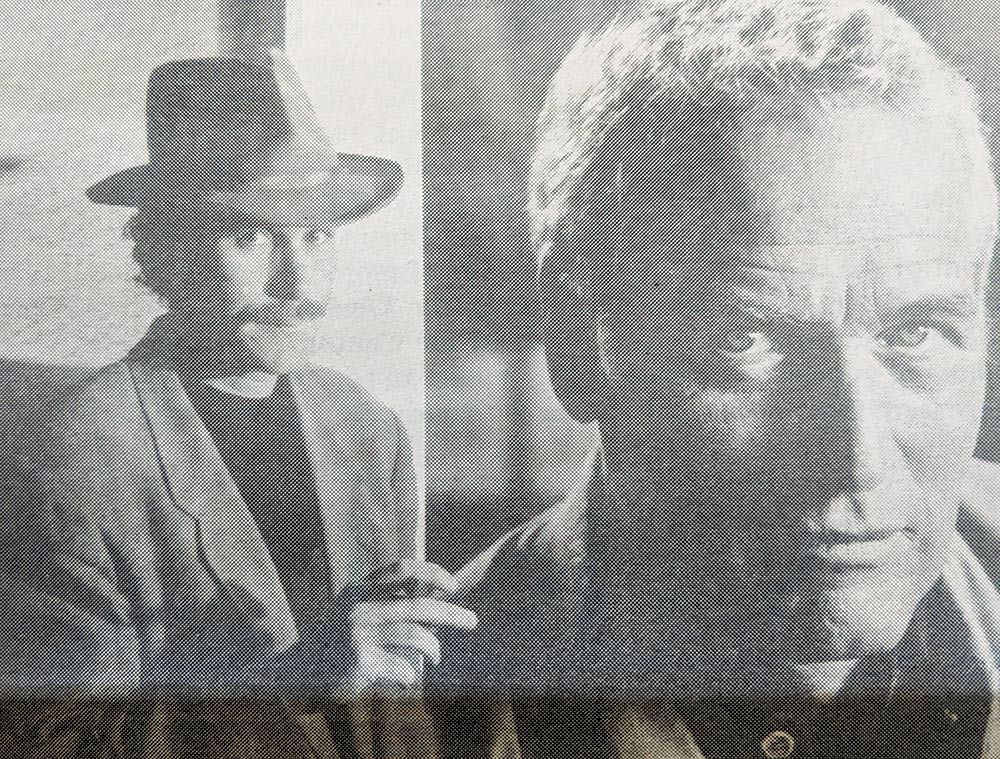 Went to see “Easy Rider” in Sausalito Saturday night. It’s a good, not great, movie. But it packs in younger people because of its blunt message: America is supposed to be the land of individual freedom. But if you exercise this freedom and try to be an individual, with perhaps long hair and “your own thing in your own time,” Cracker America will plaster you with insults or blow your brains out with a shotgun, or something in between. Depressing, eh? Far more depressing was falling by the San Geronimo Valley on Sunday and finding, astoundingly, that some of the more uptight locals are trying to enact “Easy Rider” in real life. Kids with long hair and their own standards of individuality? Horrors! We’d better set up a secret group and clear ‘em out. One of the mind-bogglers is the assertion of the secret group, the CCC, that a main reason for its existence is violence in the Valley, such as the fire at Green’s restaurant and gunshots through the window of Kenny Burt’s real estate office. Good Lord! Everybody in the Valley knows that it was the thug locals, not spaced-out hippies, who performed these acts.

Marin’s voters have spoken loudly, if not very clearly, on the Hamilton issue. At Tuesday’s election they targeted aviation for the trash can and sent solar village back to the drawing board. Voters throughout the Bay Area hunkered down and voted No on nearly everything, from dam building restrictions in Sonoma to highrise limits in San Francisco. Marin was no exception with all four Hamilton measures failing to pass. The result is a clearcut mandate against commercial aviation but confusion on alternate issues.

The stark black-and-white image of a disconsolate-looking [John] Lennon is just one of the celebrity portraits on display at the Hansen Gallery. The exhibit is a testimony to the often breathtaking work by [Tom Zimberoff], who distinguished himself in the Seventies as a top-ranked photojournalist for Time, Life, Look and Rolling Stone. But in recent years the 38-year-old Sausalito resident has trained his camera almost exclusively on the rich and famous. A list of his celebrity portraits reads like a who’s who of popular culture and includes Ronald Reagan, Michael Jackson, Jimmy Stewart, Paul Newman and Elvis Costello.