.Do It for Will 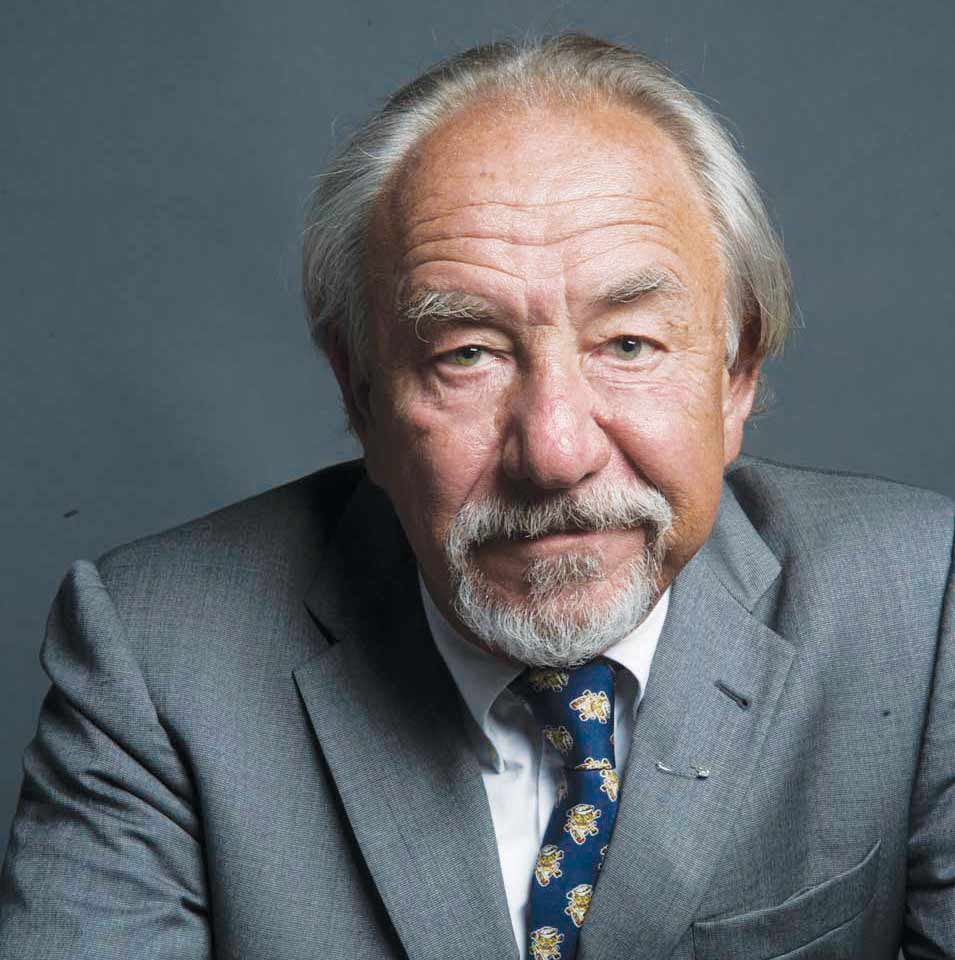 Actor-producer-comedian Debi Durst has learned a lot about strokes over the last several weeks, ever since her husband, stand-up comic Will Durst, had a serious one in October.

“If you’re going to have a stroke, hemorrhagic is the way to go,” she says.

Still hospitalized following an infection and a series of procedures involving feeding tubes, PICC lines, drainage clamps and tubes in his head, Will is recovering, making jokes, regaining his appetite and looking forward to getting back to work after canceling gigs for the first time in his 30-plus-year career.

“But we’re not cancelling the Big Fat Year End Kiss Off Comedy Show,” Debi says. “At first, we were planning on wheeling him out in his wheelchair to do his set, but then when he ended up back in the ICU with an infection, we decided to go ahead and bring in some extra help and do the show with him calling the shots from his room.”

She’s talking, of course, about the popular annual comedy showcase Will has headlined—and Debi has produced and appeared in—for the past 27 years. For 2019, the touring comedy cavalcade will play 10 shows in nine venues over nine days. Featuring names that fans have come to count on—Johnny Steele, Arthur Gaus, Michael Bossier, Mari Magaloni and Debi Durst—the show will welcome a revolving band of additional comedians to fill in for Will during the performances. They will include effervescent comedian-actor Diane Amos, veteran stand-up Dan St. Paul, the ever-eccentric Michael Meehan, hard-working Barry Weintraub, and Larry “Bubbles” Brown, who Debi says, “Will show up whether we ask him to or not, so we just put him on the bill.”

The comics will take turns performing stand-up sets, interspersed with sketches and songs, each devised to—in words made famous by Will—“lampoon, satirize, mock, scoff, scorn, taunt, tease, rib and ridicule the people and events of the past year,” which, given the year we’ve just had, should be a total laugh riot. North Bay fans can catch the show at the Raven Theater in Healdsburg on Saturday, Jan. 4.

“It’s what Will wants; for us to do the show,” Debi says. “And he kind of loves the idea that it takes three or four comics to take his place in his 45-minute set. Barry Weintraub is flying out from New York City to help—it’s all hands on deck, and it’s all because Will hated the idea of the show not going on. So, we will proceed in the spirit of what Will set the show up to be, a show in the spirit of fun and laughter; ’cause I don’t know about you, but we sure need to laugh right now.”

Asked if Will is currently working on any jokes for his act once he returns to the stage, Debi laughs. “Oh, man,” she says, “I’m thinking he’s going to have an entire one-man show about this.”

Next ArticleRoofs and Rental Rules