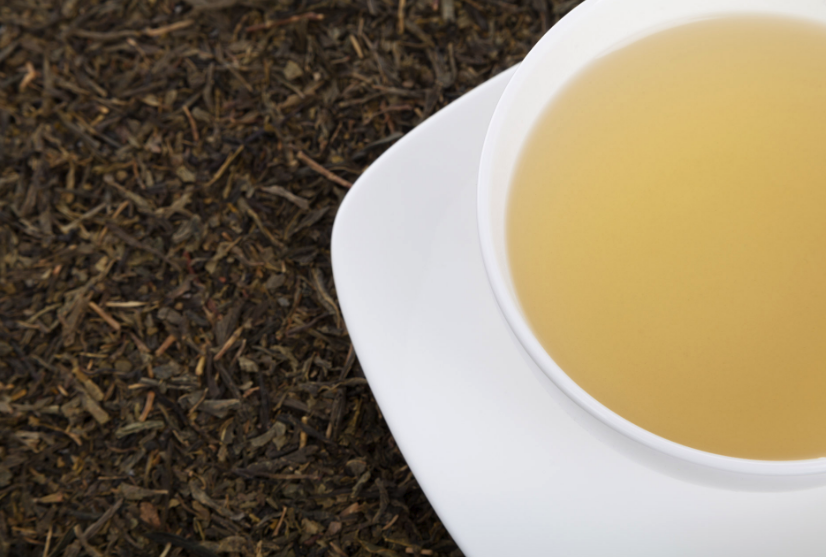 Over 30,000 buyers, chefs, brokers and distributors descended on the Jacob Javits Convention Center for the Specialty Food Association’s three-day trade show held from June 30–July 2 (a show was also held in January at the Moscone Center in San Francisco) and designed to help entrepreneurs, artisan food makers and importers expand their visibility and market reach.

Among the thousands of exhibitors from over 50 countries and throughout the United States, Marin County had a small but mighty presence. Point Reyes Farmstead Cheese Company and Marin French Cheese were there, as was Larkspur’s Rustic Bakery and Dave’s Gourmet, along with Silk Road Teas—both from San Rafael. Even the Hamilton Field–based Republic of Tea made the trek.

Navitas Organics was right on trend with its single-serve, superfood supplements, plant-based bars and snacks. The Novato-based company was promoting its new Protein & Greens powders, which include vanilla–and–cacao–flavored blends for adding to smoothies, hot cereals or yogurt.

Marin French Cheese was sampling its holiday baked brie en croute—a decadent marriage of mild traditional brie enrobed in puff pastry from La Boulangerie. The ever-popular Bay Blue and Toma were on full display at the Point Reyes Farmstead’s booth among an abundant of neighboring cheese producers of every kind.

Husband-and-wife team Catherine and Ned Heagerty have been quietly importing rare and organic select tea blends from China and packaging them at their Kerner Boulevard office in San Rafael. Organic Tieguanyin oolong tea with floral, buttery flavors and a full-bodied Keemun black tea that boasted mild cocoa notes were available to sample.

Along with countless teas, chocolates, olive oils and cheeses, there was also a multitude of innovative and unusual products like pretzels made from cauliflower, single-serve Ayurvedic kitchari cups, puffed edamame and fish jerky.

Not everything will make it into markets, but chances are, if it survives this show and catches the interest of distributors and buyers, it will eventually make it onto store shelves throughout the country.