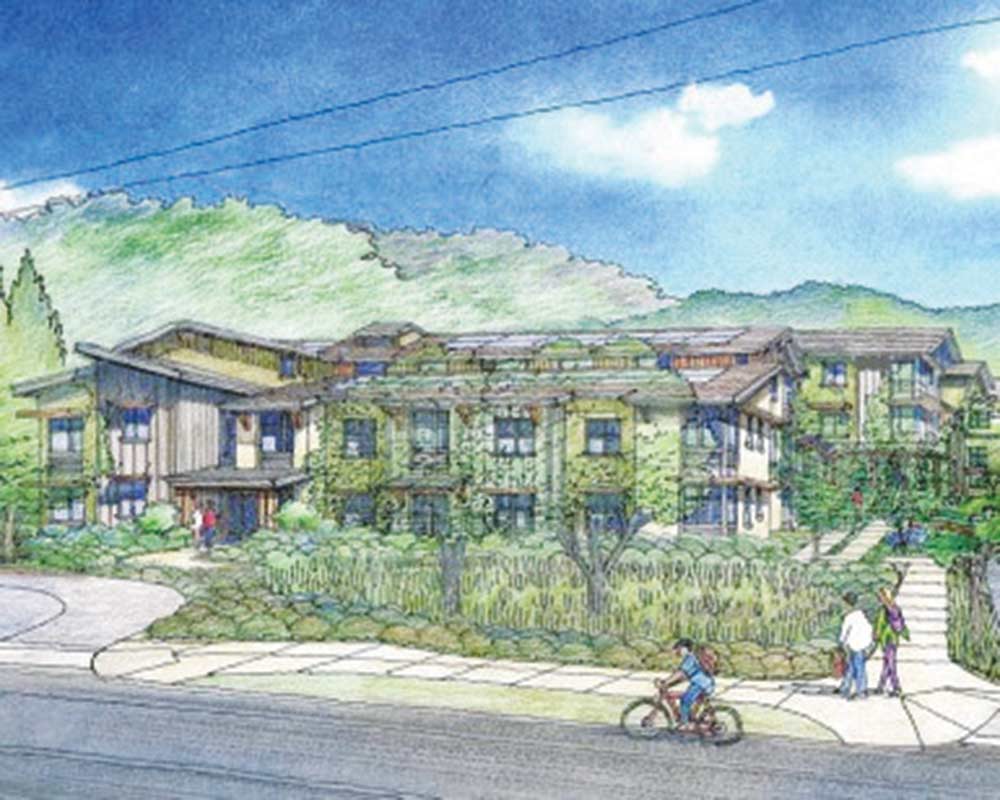 After over a decade of back and forth on a policy to resuscitate the Coho Salmon population in central Marin’s San Geronimo Watershed, the Marin County Board of Supervisors last week approved a plan for the first phase of a proposed environmental-remediation strategy.

“Coho were once plentiful in the natural waters that drain into Tomales Bay and the Pacific Ocean, but recent spawning counts were well below the federal recovery target needed to bring the salmon out of its endangered status,” a county press release states.

The board expects the Stream Conservation Area (SCA) Ordinance for the San Geronimo Valley, which includes considerations of stream and wildlife impacts, to be finished in early 2021, according to the press release.

The work plan comes over a decade after the Salmon Protection and Watershed Network (SPAWN) sued the county over an Environmental Impact Report (EIR) the county prepared in 2007.

In 2014, a state appeals court concluded that the county’s first EIR was partially inadequate. Last September, SPAWN sued the county once again, alleging that the new EIR is not strong enough either.

Applications to live in Victory Village, a new county-subsidized housing complex for seniors in Fairfax, are now open.

The complex, which cost $35.6 million and was years in the planning, includes 53 single family homes. Officials set aside 11 homes for people transitioning away from homelessness. They also designated 28 of the units for people with mobility impairments.

The county allows anyone 62 years old or older and making less than $72,500 per year to apply, according to a press release from the county. Each unit will hold up to three people.

More information about the application process is available on the Marin Housing Authority’s website, www.MarinHousing.org/victory-village-senior-housing

A New York City healthcare startup has ranked Marin County as the second healthiest county in the state in a recent analysis of eight equally-weighted factors.

The analysis weighed factors including the percentage of residents who smoke (10 percent), the percentage who have healthcare (95 percent) and life expectancy (85.1 years). San Francisco is the healthiest county in the state, according to Voro’s analysis.

While the startup doesn’t have a Marin County connection, cofounder and CEO Tomas Hoyos says the company is trying to publish more information which can help users make better choices, including using public healthcare options like Medicaid.

“We’re starting to publish information about areas other than doctors which ties in with our mission: inspire better health for people and communities everywhere,” Hoyos says.