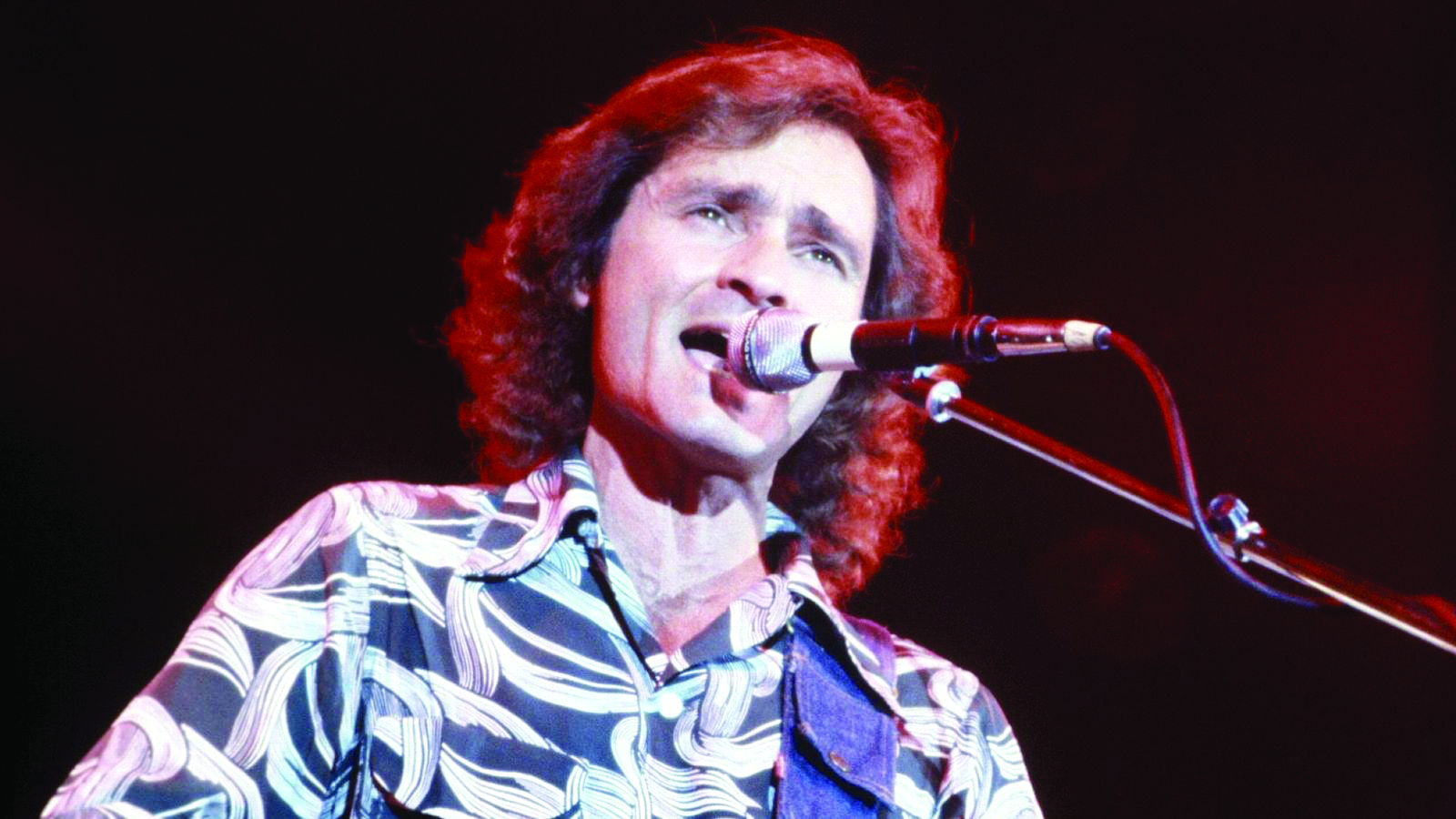 It was a gloomy Monday morning along the Marin Coast as I made my way north to the Santa Rosa mothership, flipping the radio dial and sipping coffee as I thought about the week ahead. I stopped scanning the airwaves at the sound of a very familiar song which I’ve loved forever—“Comin’ Back to Me,” from the 1967 Jefferson Airplane masterpiece Surrealistic Pillow.

That’s how I heard that Marty Balin died over the weekend, at age 76. “Aw, man,” I thought as the tune drifted out the speakers, then ended, and the DJ came on with the news.

My father and I never agreed on much, but we always agreed that Balin had one of the greatest male voices in modern rock. To my ears, he’s up there with Peter Gabriel and Van Morrison as far as first-tier rock voices go.

The old man was a big fan of the Marty Balin solo stuff—“Dreams,” “Atlanta Lady,” “Miracles”—songs that have been on my YouTube rotation in recent months, and as I write this appreciation of his life well-lived.

Balin’s voice was uncannily vulnerable and powerful all at once, a high tenor with a sort of slinky grain to it that was always unmistakably Balin—never reedy or shrill, always soulful. His voice could set a mood, and the mood was decidedly California chill underscored by a wistful affect that wasn’t so much bone-chilling as heart-stirring.

In his passing, my memorial to Marty Balin, and the Jefferson Airplane, is a memorial of gratitude—as I literally have the band to thank for helping me find my way to Bolinas almost five years ago now. In 1987, I was a college student deeply invested in the 1960s counterculture, and one summer afternoon in the college library I picked out a collection of essays from Rolling Stone. One of the selections was about the Jefferson Airplane, who bought a house in Bolinas way back when—still known as “the Airplane house” in town.

The essay talked about this funky little place the hippies had taken over and mentioned the whole legendary Bolinas business about how the town had removed all the state road signage that would lead you there.

“That’s the place for me,” I thought, and always kept a vision of Bolinas in mind. As the years went by, I never thought I’d make it there—“A transparent dream beneath an occasional sigh / Most of the time I just let it go by.” But on Jan. 24, 2014, through a combination of happenstance, luck and connections through friends, I arrived in Bolinas. I was broke, homeless and without a job.

Do you believe in miracles?

Four days later, I had a home, a job—and a dream had come true that I’d held on to for more than 25 years