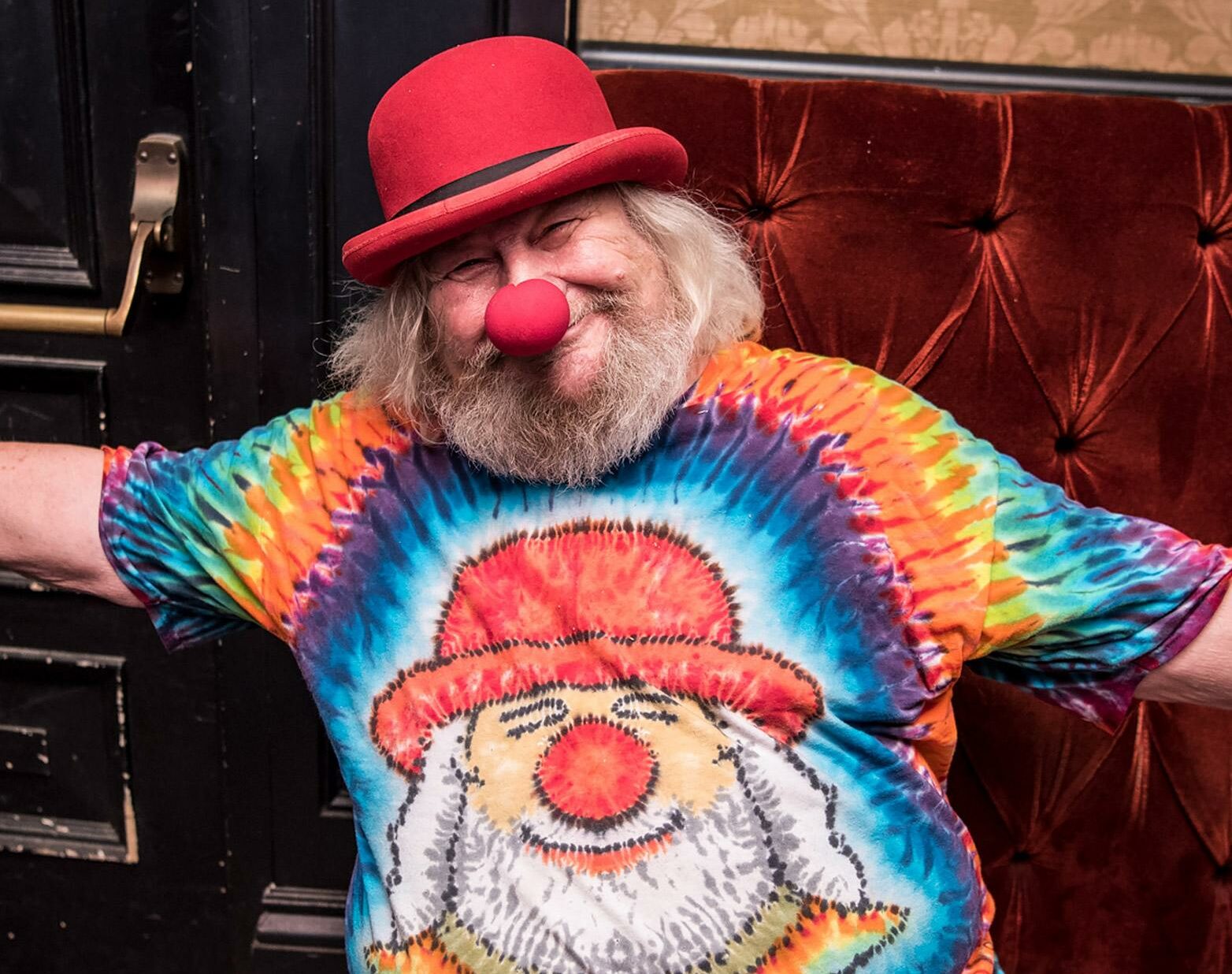 Those popular concerts draw hundreds of friends and fans together at venues like the Sweetwater Music Hall in Mill Valley and the SOMO Events Center in Rohnert Park. Obviously, those concerts are not going to be possible during the Covid-19 outbreak.

Instead, Wavy Gravy invites the public to help him celebrate his 84th birthday this weekend with a special online “Quarantine Concert.” Featuring a collection of never-before-seen archival videos from the past 12 years of shows, the “Quarantine Concert” is viewable online now through Sunday, May 17, at Seva.org.

Folks who have attended Wavy’s previous birthday parties can attest to the massive array of stars that are always on hand, and the performances collected in the video include David Crosby and Graham Nash’s intimate acoustic rendition of the Crosby, Stills & Nash song “Guinnevere;” Dr. John and Buffy Sainte-Marie’s spirited piano/tambourine duo that begins with “When the Saints Go Marching In,” goes into Dr. John’s hit song “Iko Iko” and ends with a “Happy Birthday” outro; and an extended jam with Chris Robinson, Bob Weir and others playing the Grateful Dead’s song “Sugaree.”

Funds raised from donations will go to SEVA Foundation, which Wavy Gravy co-founded in 1978 with Dr. Larry Brilliant (a leader in the World Health Organization’s smallpox-eradication efforts), spiritual philosopher Ram Dass and others. The foundation provides eye care to communities around the world with little to no access, partnering with doctors and hospitals to perform acts like cataract surgeries that restores sight for as little as $50.

Next ArticleBest of Marin 2020: Arts and Culture