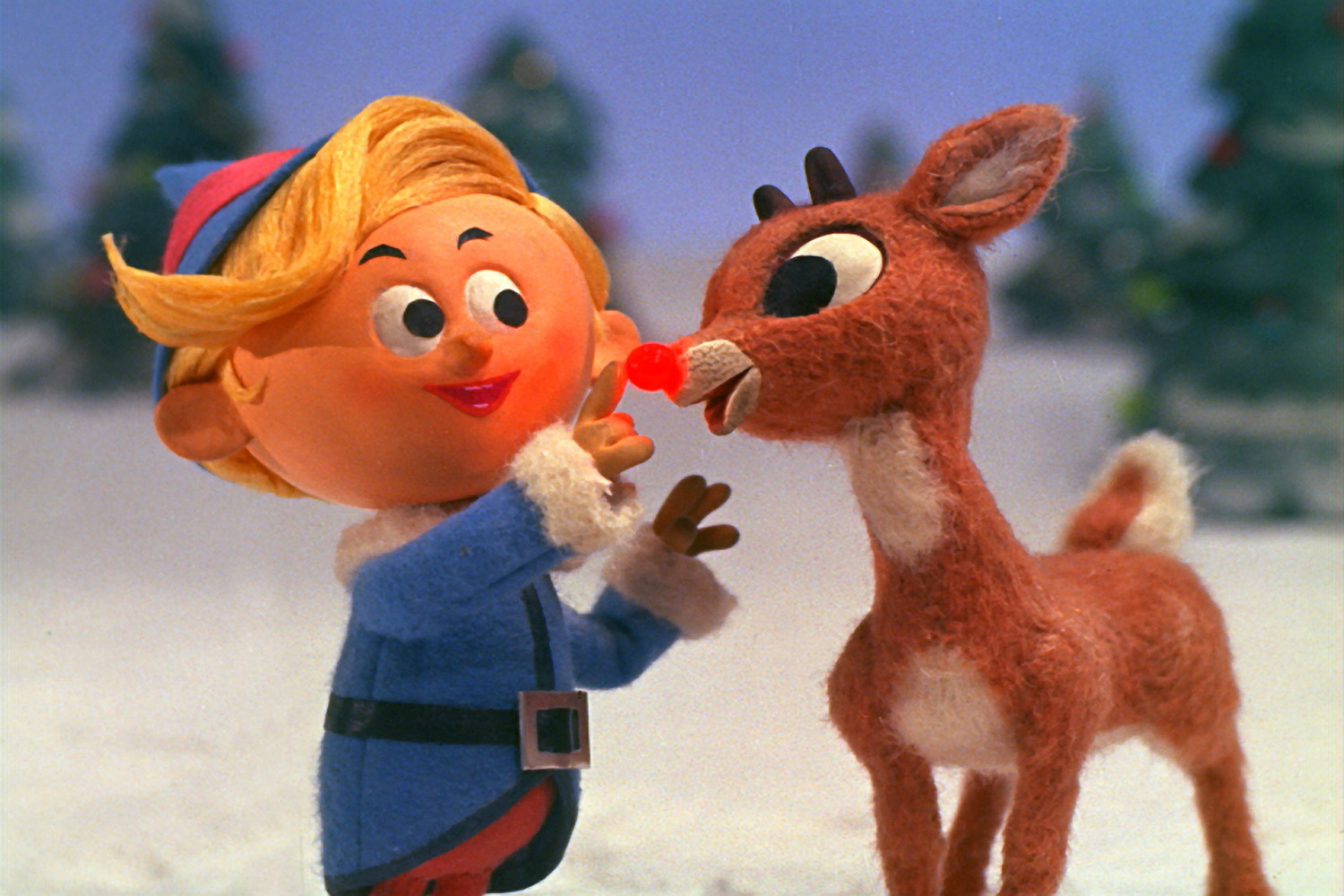 Grumpy Cat’s Worst Christmas Ever Apparently the grumpy cat has a better agent than the Sneezing Panda and the Dramatic Chipmunk. Lifetime. 8pm.

Thor Sibling rivalry in Asgard. It turns out mom always liked Thor best, but Loki could have handled it better. (2011) FX. 8pm.

John Tesh Big Band Live Tesh will be leading his 16-piece orchestra through such classics as “Please! Not that Guy Again, Didn’t We Get Rid of Him in the 90s?” and “Some Enchanted Earplugs.”KQED. 11pm.

The Dark Knight Rises This is the one where a ruthless villain named Bane takes over Gotham, holding the citizens hostage while he plunders the city’s riches. He comes from the League of Shadows, which we think is Goldman Sachs. (2012) TNT. 6:30pm.

It’s a Wonderful Life A small town real estate operator sells his neighbors on a suburban sprawl development only to have the money mysteriously disappear at the end, setting the stage for a too-big-to-fail bailout. (1947) NBC. 8pm.

The Day The post-apocalypse opens up a broad range of exciting opportunities with your community. But the cannibals are kind of a downer. (2011) The Movie Channel. 9pm.

Eaten Alive Donning a snake-proof suit, a man attempts to get eaten by an anaconda. Swallowed into a constricting darkness where you have the life squeezed out of you? Sorry. Been there. Have the divorce papers to prove it. Discovery Channel. 9pm.

Bill Cosby Rediscovered: American Masters Somebody in programming isn’t talking to somebody in news. KQED. 9pm.

Castle It turns out a murdered ER physician was working for organized crime, as if there is some doctor who is not working with a price-fixing insurance syndicate that trades in drugs and death. ABC. 10pm.

NCIS: Los Angeles The team investigates a string of murders of Marines whose children attended military academies in yet another reminder that sending your troubled teen to a school where they learn to use guns may not be the great idea it sounds like. CBS. 10pm.

Rudolph the Red-Nosed Reindeer A reindeer and an elf are treated cruelly by their community and wander off to find the Island of Misfit Toys, where differences are celebrated in this metaphor for growing up gay in America. CBS. 8pm.

Santa Claus is Comin’ to Town He doesn’t even bother with the naughty or nice list anymore—he subcontracts that to the N.S.A. ABC. 8pm.

Victoria’s Secret Fashion Show If you are going to gain the typical seven pounds this holiday season, maybe you should share some of that with these models. They look hungry. CBS. 10pm.

Blaze The story of Louisiana Gov. Earl Long’s affair with a stripper takes us back to a simpler era when a relationship could be more discrete and less Twitter’d. We’re reasonably sure that 1950s voters were not ready for the Anthony Weiner-style photo essay. The Movie Channel. 6:30pm.

NOVA In The First Man on the Moon, we learn about Gene Armstrong’s historic trip to the soundstage, where the moon-landing was faked. KQED. 8:30pm.

101 Dalmations Irresponsible pet owners give rise to scores of unwanted dalmations, and yet the courageous Cruella de Vil is criticized for her innovative solution. (1961) American Movie Classics. 9pm.

How Sherlock Changed the World For starters, he made it impossible to wear that hat and smoke a pipe on the 364 days a year that aren’t Halloween. KQED. 9:30pm.

Next ArticleUpfront: School of thoughts