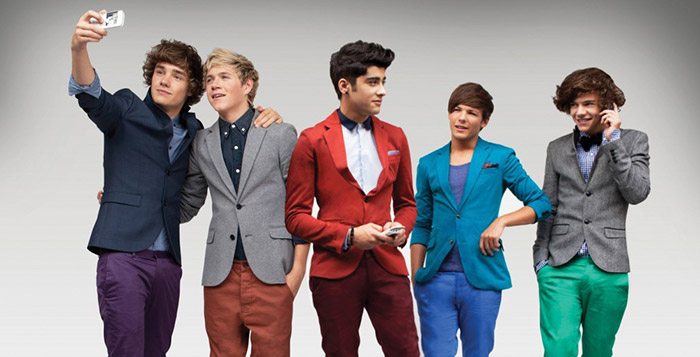 1. What city in Monterey County claims to be the “Garlic Capital of the World”?

2. Are penguins warm or cold-blooded animals?

4. The atomic number of a chemical element is based on the number of what in its nucleus?

5a. What two letters begin the names of almost one-third of the 50 U.S. states?

5b. What three letters begin the names of almost one-fourth of the 50 states?

6. Who was the first attorney to become president of the United States?

7. Recent winners of this year’s (2014) American Music Awards. (None of whom were American!)

7a. This English-Irish pop boy band won artist of the year.

7b. The rap/hip-hop favorite artist was what blonde female recording artist and model from Australia?

8a. Departed Giants third baseman, Pablo Sandoval, was known by what animal-like nickname?

9. Hey, math students, this one’s for you: If a piece of rope is being continuously cut in such a way that one-third of the rope is cut off each time, what percentage of the original rope will remain after five cuts?

10. Who wrote these classics of literature?

10b. The Adventures of Sherlock Holmes

BONUS QUESTION: It was two years ago that the sarcastic humor online publication the Onion named what 29-year-old world leader as Sexiest Man Alive for 2012?