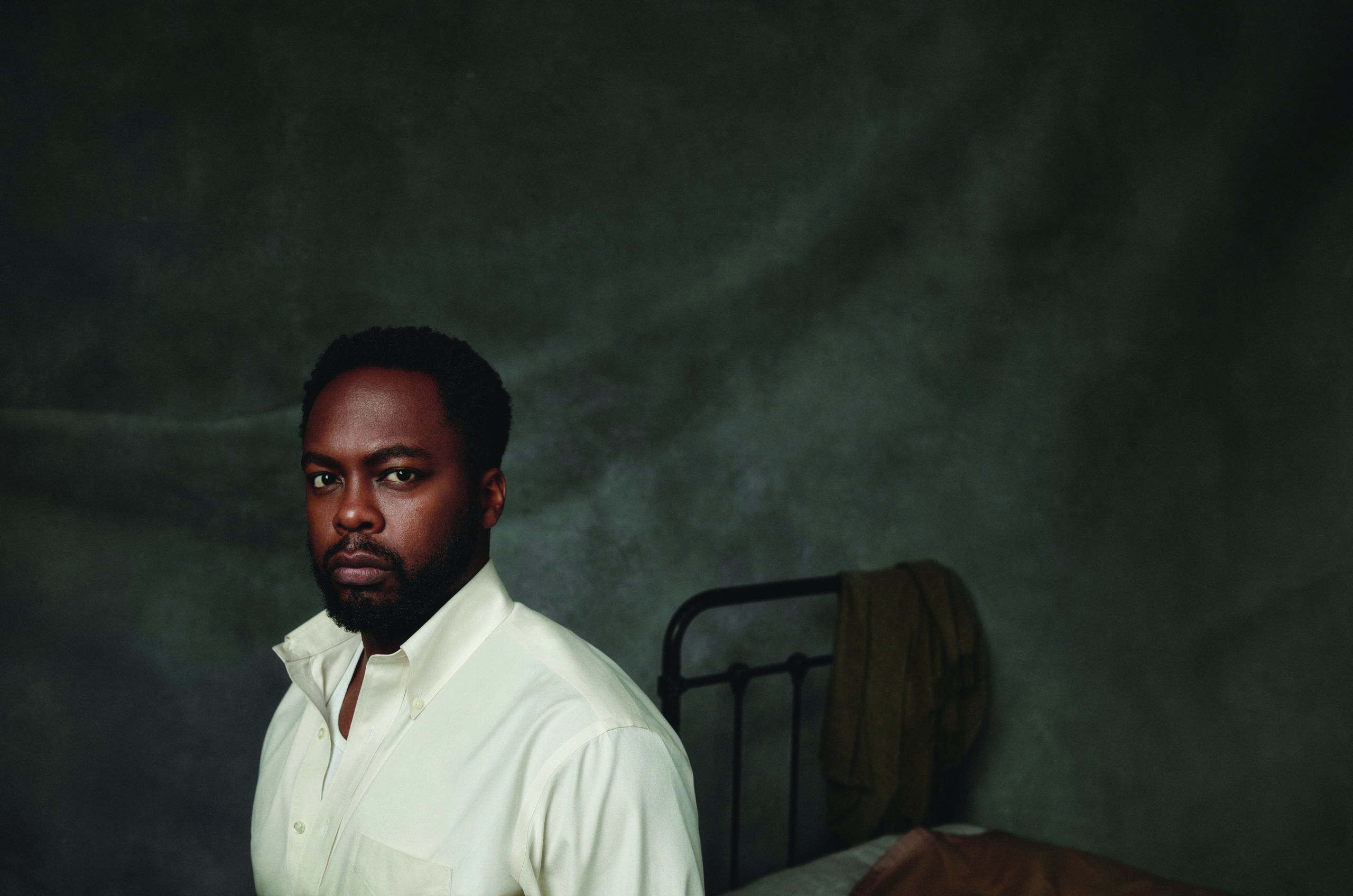 With 81 years of magic and multiple iterations behind its velvet curtains, Larkspur’s Lark Theater is a local legend.

Though the world is changing quickly and drastically, the community gathering space has been a constant that the people of Larkspur are ready and willing to protect and sustain, and the twists and turns of these last two years have done nothing but strengthen the connection between this one-of-a-kind theater and its patrons.

Originally built in the 1940s in the art deco style, this theater’s first brush with ruin came in the late 1970s, when its doors were closed and windows shuttered. Then, in 2004, a determined group of volunteers and donors renovated and refurbished the Lark in its entirety, maintaining its original deco furnishings while updating the screens, lights and sound system.

In 2012, Ellie Mednick joined the Lark as executive director. Mednick, knowing that showing one movie a week was no longer a viable option, and that the theater in general needed revitalizing, began a series of improvements, including hiring a film buyer from the East Coast and opening the theater every day and showing six to eight movies a week. Mednick also brought live screenings to the Lark from all over the world, including the Bolshoi Ballet, the Stratford Festival in Canada and the Globe Theater in London.

A producer and director herself, Mednick also brought live entertainment including jazz, stand-up comedy, music groups and dramas. Under Mednick’s stewardship, the Lark became a global hub of creative entertainment that Larkspur realtors and the Chamber of Commerce now reference with pride when highlighting local attractions.

2020 brought about a closure that Mednick describes as “serendipitously well-timed.” In need of refurbishing once again, the theater was in the midst of a three-year campaign to redo lights, sound, screens and architecture. Closure, and the arrival of major donor Vickie Soulier—a dedicated arts patron active in Sonoma and Marin counties—meant that work could proceed 24/7. A new lobby, wider aisles, puffer seats, a fully functioning handicapped row, concession improvements, all-digital display cases, box-office windows and menu boards are on their way. These improvements promise to keep the Lark pertinent and active long into the future.

Though the doors to the theater were closed, the Lark was far from inactive. Together with the City of Corte Madera, the Lark Drive In was born, and it sold out all summer long. Now a lasting feature of the theater, movies are showing through Halloween, and will be back next summer. Grab your tickets to Hocus Pocus or Death Becomes Her while they last!

The Lark’s doors open this October for a live screening of the Met Opera. Medick and the Lark’s team are calling this a “soft hardhat opening,” as construction is still going on, but it’s too phenomenal of an event for the theater to miss.

Oct. 9 finds Modest Mussorgsky’s Boris Godunov, sung by renowned bass René Pape. This opera follows the arc of a tortured tsar, caught between grasping ambition and crippling paranoia. Conductor Sebastian Weigle leads Mussorgsky’s masterwork, which is considered to be a pillar of the Russian repertoire.

The second showing, Oct. 23, is monumentous not only for its artistic mastery, but because it is the first opera by a Black composer to be performed by the Met. Fire Shut Up in my Bones, the second opera from six-time Grammy Award–winning trumpeter and composer Terence Blanchard, uses jazz and gospel idioms, and intricate orchestral collaborations, to take the viewer on a challenging, pertinent journey. Kasi Lemmons makes her debut as the libretto.

Attendees will enjoy muffins and coffee before the screening, and will then be ushered down a red carpet, through the still-in-renovation lobby, to the theater, where they will be safely spaced and can enjoy the show. Renovations will continue through December, and the hope is for a grand opening in the New Year, and a return to the Lark’s offerings of films, dance, theater, music and, of course, community.