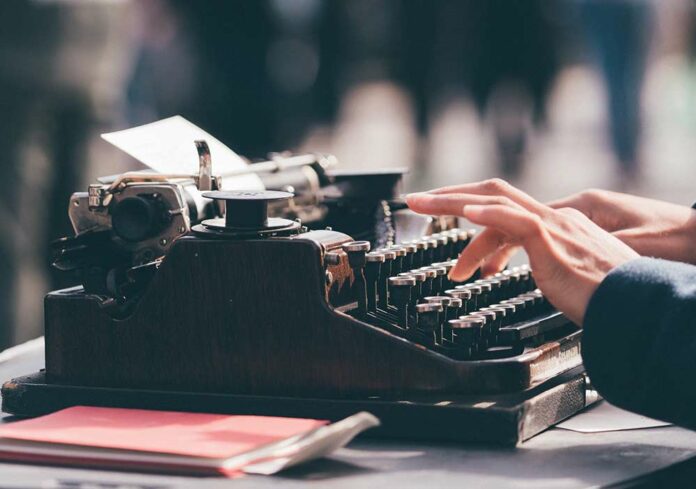 When I first stood on the periphery of what we could call my screenwriting career, some Hollywood wag asked me “What’s your quote?”

He meant “what’s your rate, your fee, your market value?” But I thought he meant my favorite movie quote—like, “Frankly, my dear, I don’t give a damn,” which I wish I’d said. Years later, I found a writerly quote that I love and HATE because … it’s a meme. With an image of a sunset … words hovering there, in all caps, over a shimmering sea like some Wayne White word painting. It reads: “It’s never too late to be what you might have been.”

Who would say such soothing sophistry? Insert Internet wormhole here. The quote is most often attributed to George Eliot, of whom everything I know fits in two data points:

A) He was a she. Or, rather, she used a male nom de plume because women writers weren’t taken seriously in the 19th century.

B) She was not George Sand, who was also a 19th-century writer and used her pseudonym for the same reasons.

Also, names were just plain complicated for her, as she once wrote: “My name is not Marie-Aurore de Saxe, Marquise of Dudevant, as several of my biographers have asserted, but Amantine-Lucile-Aurore Dupin.” And then she probably added, “Screw it, just call me ‘George.’”

So, George Eliot allegedly writes, “It’s never too late to be what you might have been,” and a century-and-a-half later, Rebecca Mead, in her New Yorker essay “Middlemarch and Me,” tries to find the origin of the quotation, which she first read on a refrigerator magnet. Then Mead observes, “the sentence didn’t sound to me like anything George Eliot would say” and some literary sleuthing ensues. Spoiler alert—it’s made up.

But it begs the question—what did you want to be? Did you want to be a writer too? I wanted to be many things. Too many things. But the unified field theory of my life has always included writing in the equation. And though writing can sometimes feel very far away, let me assure you, there’s always a way back. If you’re the writing type, this is what you do: Write a word. Then another. And another. And so forth. At some point, maybe change your name to George. But do the work—it’s okay to start now—because, frankly, my dear, it’s never too late to be what you might have been.

Download Daedalus Howell’s books for free this month at DaedalusHowell.com. 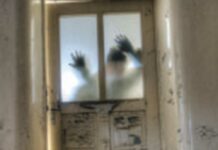 A Star is Bored 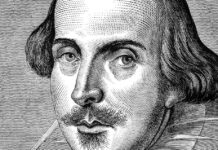 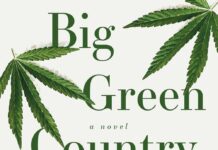