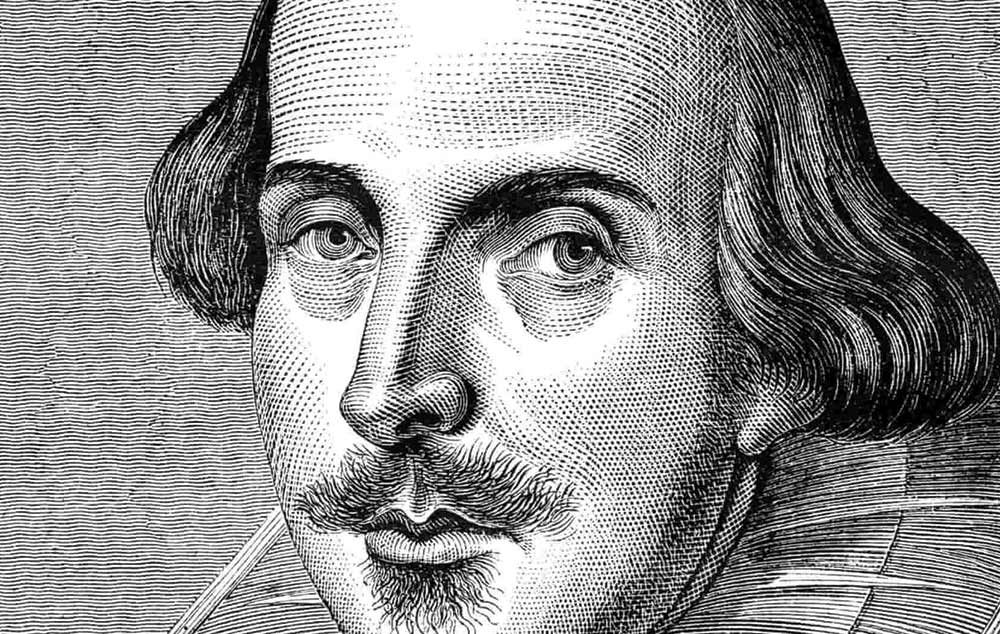 April 23 or so marks William Shakespeare’s 456th bday. For the sake of this chat, however, let’s just say it’s his 4-20th birthday. Because the question of the day is “Did Shakespeare smoke weed?”

Doobie, or not doobie? That is the question—the one that circulated the Internet a few years ago when anthropologist Francis Thackeray suggested that William Shakespeare might have sought creative inspiration by smoking pot.

Thackeray is the director of the Institute for Human Evolution at the University of Witwatersrand in Johannesburg, and in 2001 he conducted a study that found marijuana residue in pipe fragments unearthed in Shakespeare’s garden.

Though cannabis was cultivated in England during Shakespeare’s day for rope-making and other textiles, it’s unclear if it was used recreationally.

“Some Shakespearean allusions, including a mention of a ‘noted weed’ in Sonnet 76, spurred Thackeray’s inquiry into whether Shakespeare may have used the mind-altering drug for inspiration,” wrote Life Science journal-contributor Stephanie Pappas.

About five years ago, Thackeray contemplated petitioning the Church of England to open the Bard’s grave and undertake a chemical analysis of his hair and nails in search of marijuana traces. There has been little mention of the project since. Because—I surmise—Thackeray is no longer high.

Given some lines in Sonnet 76, I could see how, in certain states of mind, a phrase like “compounds strange” could be a pot allusion, next to the aforecited “noted weed.” Especially after a bong hit.

Two questions come to mind, however: Why are some always eager to pin the inspirations of creative types on dope? And secondly, who cares?

W. H. Auden took Benzedrine in the morning and Seconal at night, but few mention it in the same breath as his poetry. And strung out as he was, even Auden addressed hazards of reading between the lines of Shakespeare’s poetry. This is from an introduction he once wrote to the Bard’s works:

“Probably, more nonsense has been talked and written, more intellectual and emotional energy expended in vain, on the sonnets of Shakespeare than on any other literary work in the world.”But did Shakespeare smoke pot? Does it matter? Meh. Sure, my own writing is better when I’m high, but I only think that when I’m high. For the record, I wasn’t high when I wrote this … though maybe I should’ve been. Anyway, Happy Birthday, Shakespeare. Get it? Shake…speare. Okay, I’ll stop.