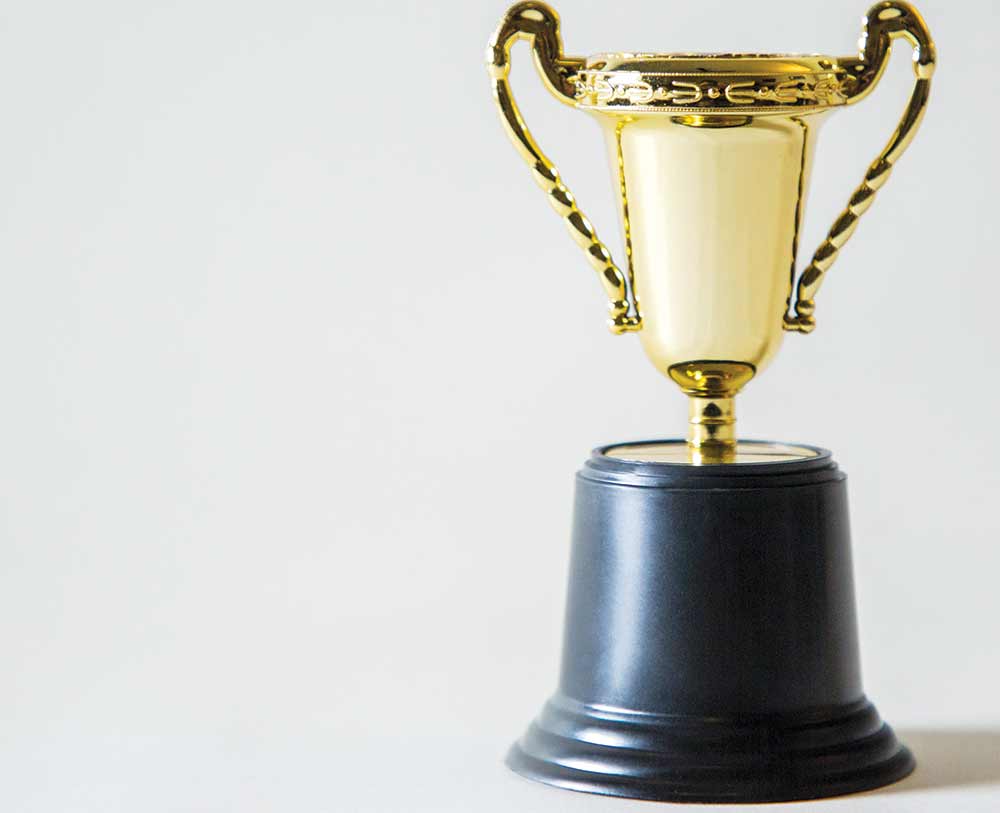 The Bohemian won first place in Investigative Reporting for a Weekly Newspaper and fifth place for Arts & Entertainment Coverage.

“Charity Case,” part of the “Power Brokers” series, scrutinized the actions of the Rebuild North Bay Foundation, a PG&E-funded nonprofit founded by Darius Anderson, a lobbyist and an owner of the Press Democrat and other North Bay newspapers.

The Fund for Investigative Journalism supports “The Power Brokers” series, which receives pro-bono legal assistance from attorneys at the Reporters Committee for Freedom of the Press.

Bohemian Arts Editor Charlie Swanson won a fifth-place award in the Arts & Entertainment category for “Welcome to Lumaville,” his article about Pill Head, a 2019 film featuring Petaluma (the film was directed by Bohemian Editor Daedalus Howell prior to his tenure at the paper).

The board which oversees California’s state court system has ordered an end to most eviction and foreclosure proceedings until 90 days after the state declares an end to the coronavirus pandemic emergency declaration.

At a meeting on Monday, April 6, the Judicial Council of California passed an emergency order demanding courts halt almost all eviction and foreclosure proceedings during the crisis whether or not they are directly related to lost income due to the coronavirus. The order follows a number of actions taken by local and state lawmakers meant to slow evictions and foreclosures during the crisis.

The Judicial Council’s eviction protections are broader than most previous statewide protections, but still leave a few questions unanswered, according to an analysis by the California Rural Legal Assistance Foundation.

For instance, although the order removes the burden from tenants to respond to eviction cases filed during the crisis, tenants will still owe back-rent after the crisis is over.

The order also prohibits courts from issuing decisions in foreclosure cases during the crisis. Eviction and foreclosure cases that are deemed necessary for public health and safety reasons will be allowed to continue.

However, there are still unanswered questions. Citing concerns that renters and mortgage holders will be burdened with thousands of dollars in back-payments once they return to work, housing advocates are still pushing for rent and mortgage forgiveness paired with assistance from government agencies.