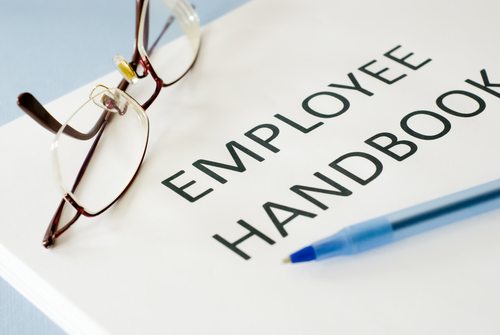 Archbishop Salvatore Cordileone knows that not every teacher at four Catholic high schools will agree with statements that will be added to the faculty handbook after a renegotiation this year of a collective bargaining agreement with the teacher’s union. But he stresses that the statements–which have come to be known as “morality clauses” because of their opposition to abortion, contraception, artificial insemination and same-sex marriage–will be nothing new.

“I thought this would be an opportune time to insert language to try to bolster the Catholic identity and mission of our schools by clarifying what is already within the contract,” he said in a video defending the clauses. The new agreement, he said, will help the teachers in the schools run by the archdiocese–Archbishop Riordan and Sacred Heart Cathedral in San Francisco, Marin Catholic in Kentfield and Junipero Serra in San Mateo–“to understand what their role is and the parameters in which they operate in order to advance the mission of the school.”

A protest by students and teachers on Friday in front of San Francisco’s Sacred Heart Cathedral was sparked by the clauses that outline church teachings. Many fear that the added statements will make it difficult for teachers to do things like make contraception available to students, support same-sex couples, or be in same-sex relationships themselves.

The archbishop stresses that teachers will not be required to sign any kind of a statement or oath, and that “the intention is certainly not to pry into the private lives of the teachers.”

But teachers, he said, also have to respect the mission of the school and the way they live their public lives.

“The teachers are entitled to their private lives, as we all are. But as in any institutions, those entrusted with furthering the mission of the institution must also not act in any way so as to compromise or undermine the mission of our schools.”

An online petition to the morality clauses fetched more than 1,000 signatures in less than 24 hours.