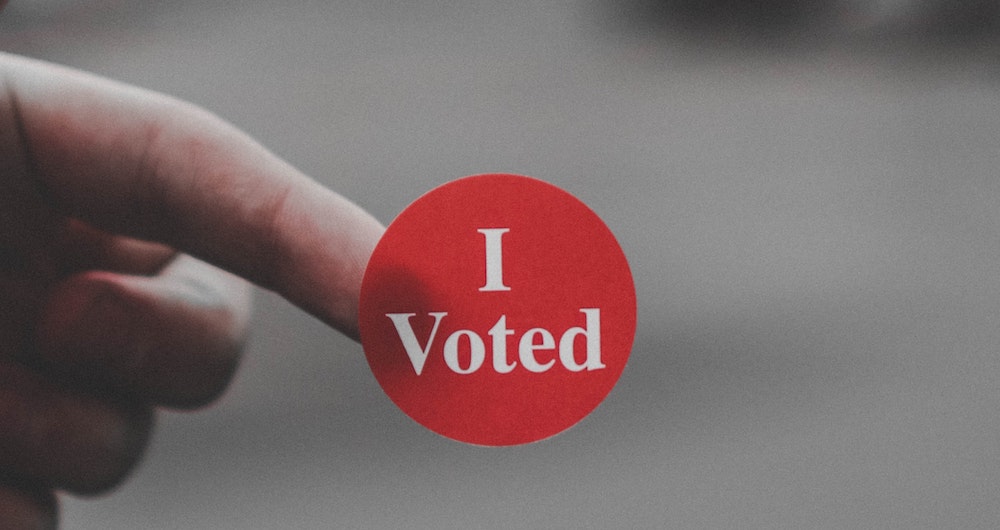 Marin County had five measures on this year’s ballots representing a range of local concerns, from school repairs to beefing up general funds to offset tax losses from Covid-19.

The Shoreline Unified School District in West Marin asked for approval on Measure L, which will renew the existing parcel tax of $212 for eight more years, with no increases from year to year — and its necessary two-thirds majority of the vote with 1 of 2 precincts reporting 991YES votes to 193 NO votes. Funds from Measure L will go toward enhancing science, technology, engineering and math courses; maintain current art and music programs; provide specialized reading and writing instruction; and attract and retain teachers. It may also pay for Covid-19-related services. The Tamalpais Union High School District (TUHSD) sought to replace two parcel taxes with a single parcel tax for nine years. The winning 30,420 “Yes” votes will extend the existing $469 tax for the next nine years, with an annual 3 percent cost-of-living increase. There were 10,608 “No” votes with 42 of 57 precincts reporting at press time.

A $41.6 million bond measure passed in the Sausalito Marin City School District. T estimated $2.5 million in annual funds raised from bond sales will finance the renovation and replacement of outdated buildings at Willow Creek Academy in Sausalito and Bayside Martin Luther King Jr. Academy in Marin City. The district estimated the bond measure would cost property owners $30 per $100,000 of assessed property value. It needed to be approved by 55 percent of voters to pass, which it did with 3 of 5 precincts reporting YES at 2847 and NO at 1064.

Voters in the City of Novato decided to raise the transient occupancy tax (a.k.a. hotel tax) from 10 percent  to 12 percent with 13 of 13 precincts reporting YES votes at 12073 and NO votes at 3382. The estimated $400,000 in revenue will go into the city’s general fund where it could be used for Covid-19 recovery efforts, street repairs and 911 emergency services. The tax applies to hotel and short-term rental stays of 30 days or less, including Airbnb and Vrbo.

Measure R, otherwise known as the “San Rafael Emergency Preparedness and Essential Services Protection Measure,” raises the local sales tax by one-quarter of one percent for the next nine years. The measure received 11,554 YES votes and 6,915 NO votes with 18 of 22 precincts reporting. The City foresees an $11.8 million revenue loss over the next 16 months due to the Covid-19 pandemic. Boosting the sales tax from 9 percent to 9.25 percent will generate a projected $3.4 million a year for the general fund. It will begin on April 1. The increase makes San Rafael’s sales tax the highest in Marin (note: food and medicine are exempt from Measure R).