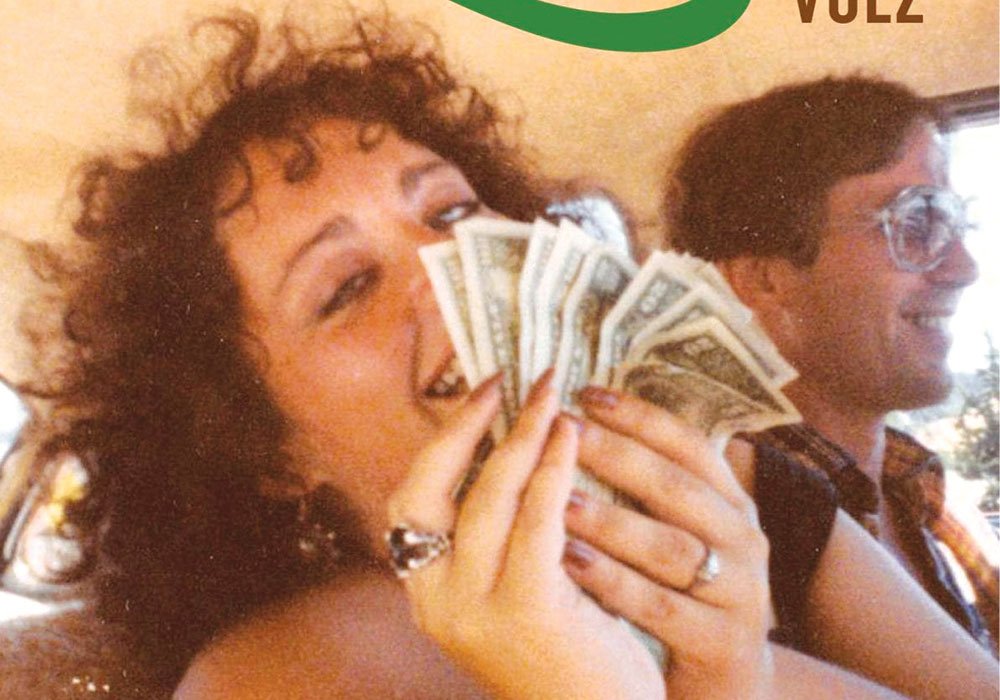 Poet George Sterling called San Francisco “the cool, grey city of love.” Journalist Gary Kamiya borrowed Sterling’s phrase for his book about San Francisco titled Cool Gray City of Love, which offers 49 views of what must be one of the most beloved peninsulas on the face of the earth.

In Alia Volz’s new book, Home Baked, San Francisco boasts all the colors of the rainbow. It’s also a city of love between brothers and sisters, brothers and brothers, and sisters and sisters. San Franciscans can’t seem to read too much about their hometown, though it has been written about lovingly for more than 100 years. Volz’s mom baked and sold 10,000 marijuana-laced brownies a month to citizens of the City. Her enterprise was called “Sticky Fingers.”

Volz’s mom—“the Brownie Lady”— is not to be confused, the author explains, with “Brownie Mary,” a San Francisco legend who gave away brownies laced with marijuana, most notably during the AIDS/HIV pandemic and was arrested trying to do good. Probably only in San Francisco could there be two non-competitive women engaged in the same enterprise.

Volz takes readers through a familiar landscape with familiar figures including Dennis Peron, Harvey Milk, Dan White and Cleve Jones. But by telling her story through the eyes of a child and a young woman she makes the familiar new and adds a vital historical perspective. Home Baked is an unabashed paean to pot. It’s also an indictment of state and federal governments, and national and local law enforcement agents who made raids, cuffed and arrested millions of Americans for possession of small amounts of weed.

For a time, Volz and her parents lived in and around Willits, where they did not fit in. That’s strange given the fact that Willits was, from the early 1980s to the late 1990s, at the center of the cannabis growing industry. Apparently, rural cannabis has its own culture. Home Baked is mostly urban with descriptions of landmark San Francisco locales such as the Castro District, North Beach, the Condor strip club with Carol Doda’s “neon nipples,” and the Mabuhay Gardens, which appears in these pages as the “heart of an intense demimonde.”

The author has written a book for people who were there and who did all or most of the things that could be done. At the same time, Home Baked is for those who weren’t on the scene.

Volz’s hot-blooded memoir honors hippies and hippie culture and reminds readers that for decades Northern California refused to adhere to the All-American paradigm and kept alive the best non-conformist American values and customs.