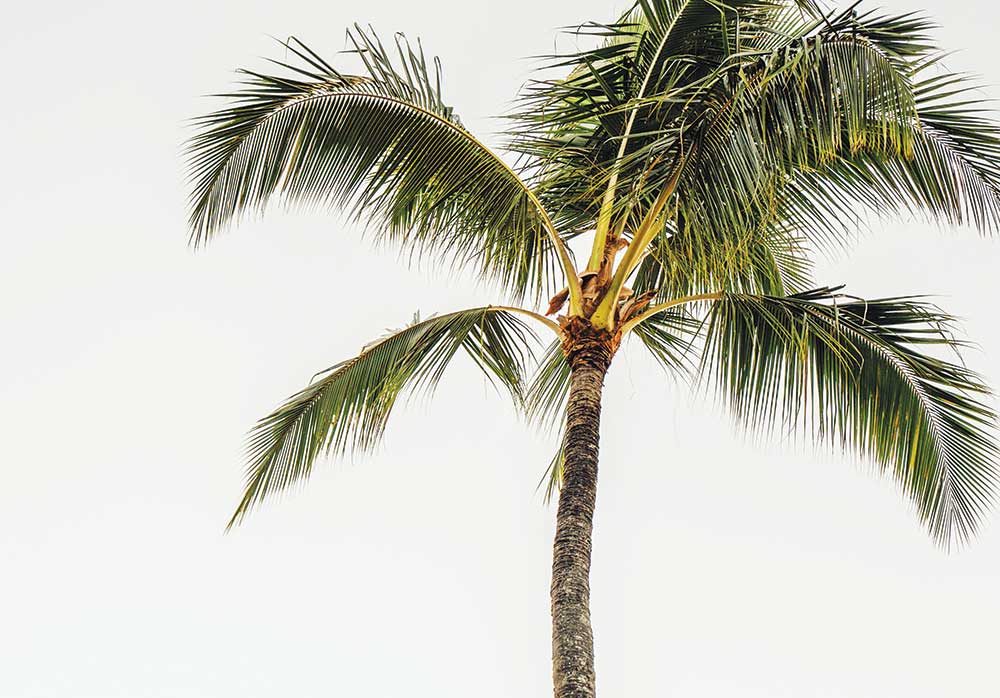 Tony Linegar retired as Sonoma’s Agricultural Commissioner at the start of 2020. He now lives with his wife, Krista, on Oahu, though he keeps a close eye on Northern California and stays in contact with former colleagues. Sonoma citizens love Linegar.

Don’t get him wrong. He appreciates Oahu’s clean air, beautiful beaches and Honolulu’s cosmopolitan life. Still, he’d like to serve as a consultant when it comes to cannabis, which has been a hot topic ever since he graduated from Chico State in 1993 with a bachelor’s in biological science, and then all through his career as an agricultural inspector and later as Mendocino’s Agricultural Commissioner from 2001 to 2012.

“People say, ‘Tony’s in Hawaii and not here anymore,’ but I still have a lot of skin in the game,” Linegar tells me. “Our cannabis policy matters greatly to me. I’m going to encourage the county to pass an update.”

Since he moved out of his office, he’s worked as a consultant on land use issues in Sonoma County. He reads the local media, has dozens of Facebook friends, and rightly points out, “It doesn’t really matter where we’re at physically anymore. We can Zoom, email and do Facetime.”

With the recent departure of Nikki Borrocal as the head of the county’s cannabis program, and with Andrew Smith, the new Agricultural Commissioner, up to his ears in essential tasks, Sonoma County needs Tony Linegar as a cannabis advocate more than ever before.

“So much is going on all at once: fires, smoke and ash, which impacts the pot crop, along with the endangered safety of agricultural workers, plus big losses in the grape industry,” he says. “There’s a lot that needs to be done.”

Nobody knows the county’s needs better than Linegar. No one has a more level head and no one else tells it like it is.

“From what I can see from Oahu, the county has been overwhelmed with one disaster after another,” he says. “Managers in various agencies are doing their best to mitigate, but they’re exhausted and crucial matters, like cannabis, are on back-burners.”

Linegar points out that neither vineyards nor outdoor cannabis farms have ignited recent wildfires, though he wonders about indoor cultivation that sucks up electricity, especially in remote rural areas.

“Cannabis isn’t flammable,” he says. “Pot farms, like vineyards, can work as buffer zones.” He adds, “Some of the complaints about narrow dirt roads are a way to throw a monkey wrench in the cannabis industry.”

Jonah Raskin is the author of “Marijuanaland: Dispatches from an American War.”