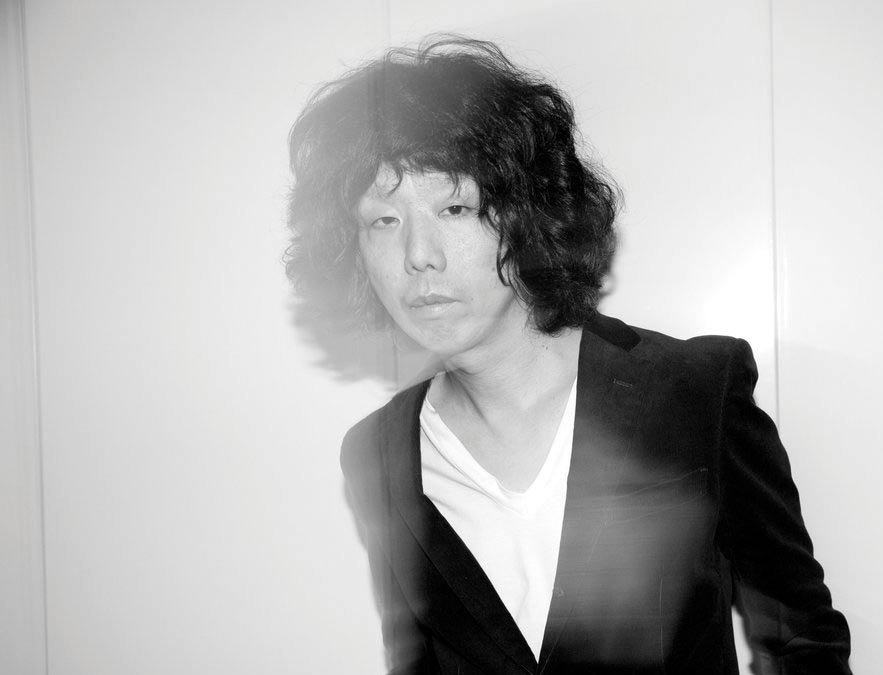 He isn’t a household name in the North Bay, but Tokyo-native Shintaro Sakamoto enjoys bonafide cult-hero status in his native Japan, where he rides the forefront of the underground scene since he co-founded and fronted psychedelic-rock group Yura Yura Teikoku in 1989.

Sakamoto exerted massive influence in the Japanese rock scene by the time Yura Yura Teikoku played its first U.S. show in 2005. Once they hit the international scene, the band became one of the few modern Japanese groups to musically hit big in multiple countries. Yet, the band dissolved in 2010, and Sakamoto took a break from performing live.

That doesn’t mean he stopped making music, though. In 2014 the psych-pop performer released his debut solo album, How to Live with a Phantom, where he offered up a new, lounge-inspired style complete with lo-fi, jazzy effects throughout. It marked a trajectory into 1970’s-inspired radio pop and folk-pop many of his fans didn’t see coming, but which continued with Sakamoto’s sophomore solo album, 2014’s Let’s Dance Raw.

For this album, Sakamoto learned and utilized the steel guitar to infuse his folk-pop with a slack-key and Hawaiian groove that further propelled him into the aloofness of AM-radio sanguineness. Yet, the album’s haunting flourishes of cartoonish backing vocals and eerie, apocalyptic lyrics gave the music an ironically chill vibe.

In 2017, Sakamoto returned to touring and released this third, and most acclaimed, album— Love If Possible.

While Sakamoto’s seven-year break from performing seems long, Gary Wilson’s hiatus from music literally spans a generation. Growing up in the era of the Beatles, Wilson wrote songs by age 12, but his music moved in bizarre directions after he discovered avant-garde composers like David Tudor and John Cage. Wilson’s 1977 debut LP, You Think You Really Know Me, a lo-fi masterpiece of early new wave hits, slowly gained a cult following—despite the fact that Wilson retired from music in 1981. Over the course of 20 years, Wilson remained in obscurity, though You Think You Really Know Me continued to gain popularity. Wilson finally returned to the stage in 2002, and he now influences a new generation of musicians, including hip hop artists like Earl Sweatshirt.