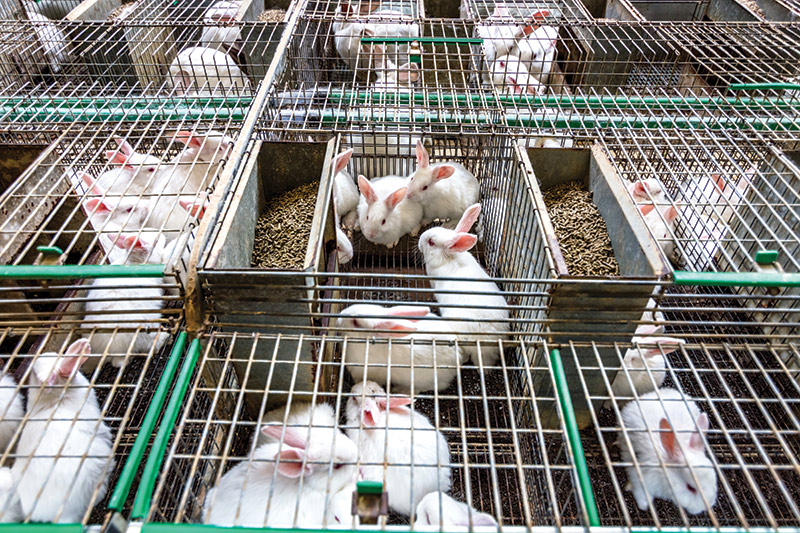 The idea, of course, is to bring teachers, and perhaps parents, closer to the schools they work at or send their kids to. The bill would give authority to school districts to provide housing preference for teachers, who often cannot afford to live where they work in pricey Marin. Levine’s bill takes aim at the California Environmental Quality Act (CEQA) by requiring approvals of affordable housing projects on school district-owned properties within seven months of the filing of a certified record of the CEQA proceedings with a court. That’s a long way of saying that his bill would limit or eliminate costly lawsuits from neighbors who may disapprove of the affordable housing plan.

In a statement, Levine notes that the same CEQA rule applies to the building of sports stadiums and called on lawmakers to expedite the process for affordable housing, too. Marin Superintendent of Schools Mary Jane Burke’s in favor of the local pols’ latest legislative push as she notes that having affordable-housing options for teachers and staff “will enable our schools to attract and retain a quality workforce,” she says. ”Our students deserve the very best educational opportunities and retaining qualified staff is paramount to making this happen.”

State Senator Bill Dodd’s got a pretty good idea, too, that’s now making its way through Sacramento’s committee process. SB 290 would, for the first time, allow California to take out an insurance policy on itself in the (pretty likely) event of future wildfires or other disasters. “Why doesn’t the state have disaster insurance to reduce its financial exposure,” he asks, non-rhetorically.

Dodd’s bill is co-sponsored by Insurance Commissioner Ricardo Lara and state Treasurer Fiona Ma. The bill authorizes their agencies, and the governor’s office, to “enter into an insurance policy that pays out when California has unexpected disaster costs.” It would basically work like a home insurance policy.

Dodd notes in a statement that this is how they do it in Oregon, not to mention at the World Bank. They’ve both used insurance policies to protect taxpayers from financial exposure after a disaster. In the last 12 years, California has experienced 11 of the 20 most destructive fires in its history, the senator observes, including last year’s Paradise Fire, which was the most destructive fire in state history and has a $8 billion price tag for Californians to chew on. Dodd’s bill is parked in the Senate Committee on Appropriations, awaiting its next vote. —Tom Gogola