Just one pill: fentanyl deaths on the rise in Marin and Sonoma counties

Your Letters, Week of Feb. 1 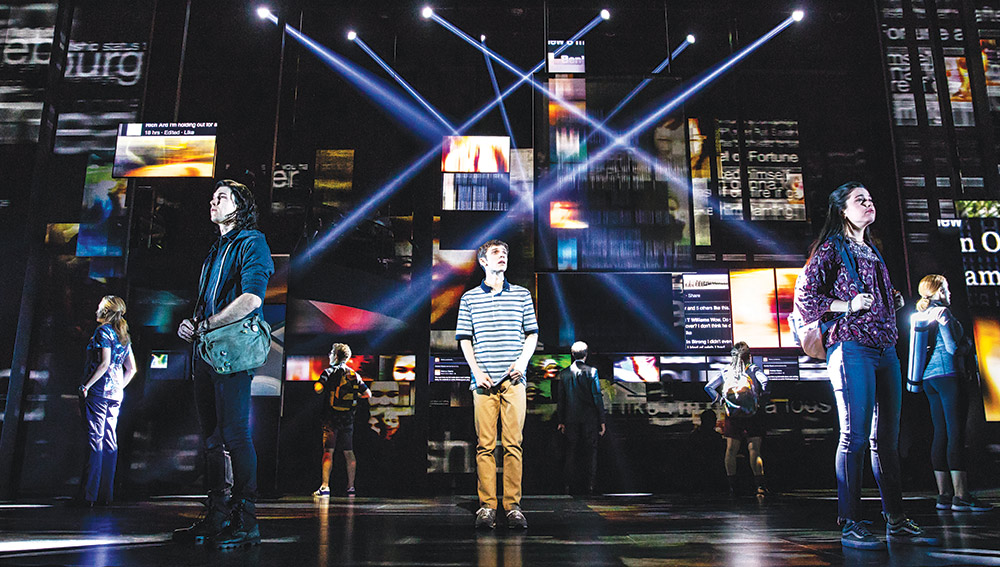 I attended the opening-night performance of the San Francisco run of your national tour at the Curran. I’ve heard a lot about your show—the six Tonys and the Grammy for Best Musical Theater Album. I know this show has touched a nerve with many people and, after seeing it, I understand why. Yet I left the theater feeling a bit uncomfortable.

Your story of a friendless high school student (Ben Levi Ross) with an unspecified behavioral condition who finds himself trapped in a lie of his own creation about a fellow student’s death has a lot to say. It speaks to the lonely, the different and the heartbroken via some beautiful songs by Benj Pasek and Justin Paul (“You Will Be Found”), and your tale of the desperate need for human connection in a technologically oppressive world is filled with terrific performances.

Steven Levenson’s book speaks many truths as well. I have experienced first-hand the phenomenon of what happens at a public school when students are faced with the unexpected death of a classmate, how some latch on to a person they never knew and create a relationship that never existed.

Where I find the story less than truthful, however, is in dealing with the issue of your condition and the underlying message of the myth of a “good lie.”

What is it that led you to seek therapeutic help? Is your awkwardness a manifestation of that condition? If it is, why is the audience amused by it? Do they find your behavior cute? Funny? Is your pain being played for laughs? Is that why your lying is excused? The more I thought about this, the more troubled I became.

And what of your lie? Is the fact that everyone seems to come out of the situation unscathed, or even better off, a classic case of the ends justifying the means? Is that the message with which the playwright really wants to leave us?

We live in perilous times, Evan. Truth is a precious commodity that is in too short supply these days. Let’s not lose sight of that via eye-popping stagecraft and soaring ballads.

Just one pill: fentanyl deaths on the rise in Marin and...