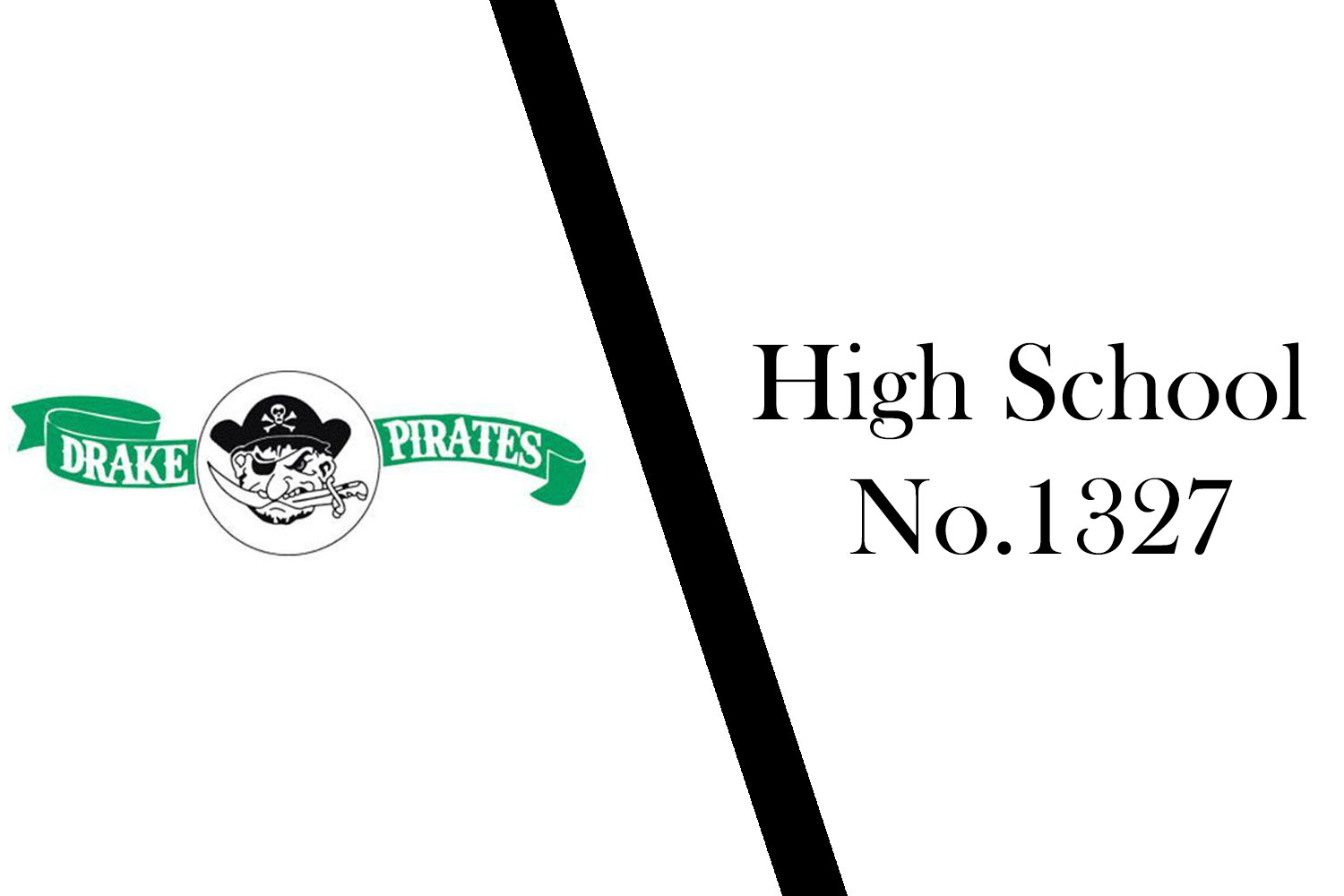 The process to rename Sir Francis Drake High School officially began in July at a school board meeting. Drake Principal Liz Seabury laid out the steps to legally change the school’s name, which included empaneling a site council of teachers, students and parents, advising the public about the high cost, making a list of potential new names and giving community stakeholders an opportunity to make public comment.

The panel’s first responsibility was to decide if the school’s name should be changed at all.

The inclusive process was expected to take a year and be complete in August, 2021, when the school board would vote on the panel’s suggested new name, according to Seabury.

At the meeting, School Board Trustee Cynthia Rosenisch complained to Seabury about the lengthy timeline and said she thought the first step, making the decision to rename the school, had already been made.

Seabury pushed back against Roenisch’s complaint by bringing up the need to comply with the Brown Act, a state law that requires councils, boards and commissions to make decisions that affect the public in the light of day. Seabury, for a second time, explained to Roenisch that the school’s site council is legally responsible for deciding if the school will be renamed. Seabury went on to say the site council is required by district policy to seek public input at each stage of the process.

“As much as we may want to unilaterally make the change, I do believe it’s the responsibility of the school to create a space for the public to have input,” Seabury said.

But, on July 28, less than two weeks later, the process was upended when Drake administrators, including Seabury, without public notice, pulled the Drake name off the building and temporarily replaced it with a sign that read: “High School No. 1327.”

The abrupt decision caught the community off guard and ignited strident debate on social media.

At a public listening forum held by school officials on August 12, comments from both sides were less hostile than the social media debate and most comments were made in good faith. They contributed to a healthy debate about community identity and generational perspective. The debate demonstrated how important and vitally attached the high school is to the community.

The comments mostly centered around Sir Francis Drake’s reputation. The pro-change faction claimed Drake was a slaver and a pirate, who used brutal tactics on native peoples, per a recent revision of Drake’s history.

“The reality was he was a slave trader, he was a brutal rapist and pillager. In fact, he was doing that until the day he died in 1596,” said parent Robert Ovetz.

The other faction, mostly made up of older alumni, claimed there is no evidence that Drake ever owned slaves or that he was a rapist or even a pirate. They claimed that Drake redeemed himself by renouncing the slave trade at the age of 23 and spent the rest of his life advocating against slavery.

“What better learning experience could there be for an academic community than learning from one’s mistakes?” asked Collette Scafani, a Tamalpais Union School District teacher and Drake alumni. “Who would have thought he had the courage to do that, but he did. This is something to be emulated, not removed.”

Adding fuel to the debate, school officials finally admitted that the estimated cost of renaming the high school would be $430,000, a fact the district had kept hidden from the public when it removed the Drake name from the school facade, an action which some alumni believe was fundamentally deceitful and a further violation of the Brown Act. School officials have said the expense is “a distraction,” and that the funding will come from community contributions and grants. But the administrators’ explanation has done little to quell parents and community members at a time when the high school is cutting classes and school programs after a school district parcel tax, Measure B, failed to get a two-thirds majority vote in March.

Superintendent Taupier and School Board President Leslie Harlander have answered few questions since the hasty decision to remove Drake’s name and mire the school in additional debt. Instead of being transparent, they have referred most questions to the private law firm of Dannis Woliver Kelley.

However, according to the limited information given by high school administrators, the authority to take the name down was given to the superintendent by a district board policy that allows administrators to take emergency actions to protect the school and students from imminent threats.

But the only evidence of an imminent threat to the school, according to school administrators, was a vague reference to vandalism, which sounded more like an annoying-but-harmless Halloween prank typically called “toilet papering.”

Vice Principal Nate Serverin said school officials would normally have engaged the community about the decision to change the school’s name, but there was a threat to paper over Drake’s name on a freestanding stucco sign in the school’s parking lot.

“But due to at the time we, I think we had received letters posted to our windows stating that, um, some of the (Sir Francis Drake) signs were going to be covered up and indeed, they were covered up,” Serverin said. “So, due to that and the current state of, you know, our nation and racial uprising, we wanted to ensure the safety of our property.”

The apparent pretense to change the name and incur debt was insulting to many students, alumni and parents.

In response to the hasty name-removal process, Drake graduate Rick Franceschini, an attorney, has sent the district a “demand to cure or correct” letter that requests the district immediately rescind its decision to remove and change the name of Sir Francis Drake High School and that any future action regarding the name change be done transparently and in compliance with the Brown Act.

“If the community wants to change the school’s name, that’s fine, but they need to include the community in the decision-making process,” Franceschini said.

Franceschini is the son of beloved teacher and coach Bob Franceschini, who worked at Drake from 1957 to 1987. All four Franceschini children graduated from Drake and all were involved in athletics. When Coach Franceschini died in 2002, the family started a scholarship in his name which is distributed annually through the Drake Foundation.

The family is against the name change, and is offended at the tactics the district has used to impose its will on the entire community, Franceschini said. The Franceschinis have a strong association with the Sir Francis Drake name through their father, football and the many years they collectively spent on the campus. He said he is considering resigning from his seat on the board of the Drake Foundation.

After school officials acted unilaterally to take the name down and incur a $430,000 debt, the district is now continuing the remainder of the public process laid out by Seabury at the July 14 board meeting. There have so far been two “listening” forums and a third is scheduled for September. The school’s site council will be empaneled on Sept. 9. The site council is expected to begin another round of yet to be scheduled community input sessions in the coming months.

Information about upcoming meetings is available on the school’s website.

John Geluardi is a 1976 Drake graduate.