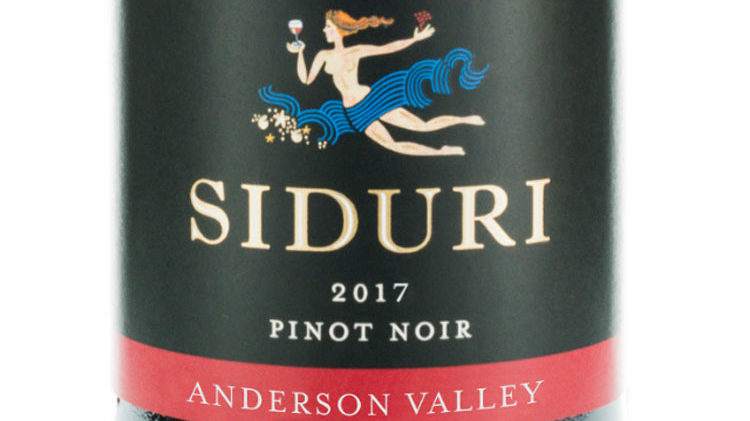 There’s more to summer wine than chilled whites and rosés. On those summer evenings when an onshore breeze sneaks in under the still-blazing sun, the time and temperature are right for a light Pinot Noir from a cool climate region like, say, Anderson Valley.

But wait—the weather station in Boonville, the no-stoplight small town that’s the main settlement in Anderson Valley—says it’s 80 degrees at noon on this first, somewhat mild day of summer, while over in Graton in cool climate Green Valley, it’s only 69. And the other day, even Philo, further up the valley, reported temps in the upper 90s, compared to the 80s in Santa Rosa. So, what gives about this cool climate Anderson Valley?

“While it’s something of a coastal climate, it’s a little shielded from the effects of the ocean,” says Adam Lee, winemaker at Siduri Wines. “Check the morning temperatures,” Lee advises, “because sometimes it gets colder in the mornings, and it takes longer to warm up. It’s not the highest high, but how long did it take to get there?” Although Siduri is renowned for its wide range of sources, from Oregon down to Santa Barbara, it’s taken Lee nearly 25 years to get back to Anderson Valley, where he purchased his first grapes for the brand.

Lee says that weather stations don’t tell the whole story of elevation in Anderson Valley, and besides, “I tend to talk more about the fact that it’s fairly isolated, and people don’t know the area very well.” The valley’s more about farmers working their own vineyards than it’s about the kind of high-end hotels where sommeliers like to stay.

Lucky for Siduri, one of those family farmers is Jackson Family Wines, which has made big investments in the valley. JFW bought Siduri in 2015, but retained Lee as winemaker. Siduri’s 2017 Anderson Valley Pinot Noir ($40) blends fruit from three vineyards, up to 2,000 feet in elevation. This silky, light-hued Pinot shows woodsy and spicy, like split redwood. With flavors of strawberry and cranberry jam, and a hint of mint—or that Anderson Valley hallmark, pennyroyal—it’s on the warmer side of cool Pinot. Crack the screw cap and sip as an aperitif.

A cooler customer yet, Siduri’s 2017 Edmeades Anderson Valley Pinot Noir ($50) has an even more limpid, raspberry red hue, and a charming scent of raspberry pastille—pardon the fancy wine argot, but Jolly Rancher just won’t do—and milk chocolate. This is silky, too, but higher acidity lends it a sterner, more structured palate impression. The better option to serve with lighter summer fare off the grill, or to put in a bag and blind taste alongside a wine from Burgundy, France—where it’s forecast to hit 100 degrees on Wednesday, June 26.

Next ArticleIn Us We Trust