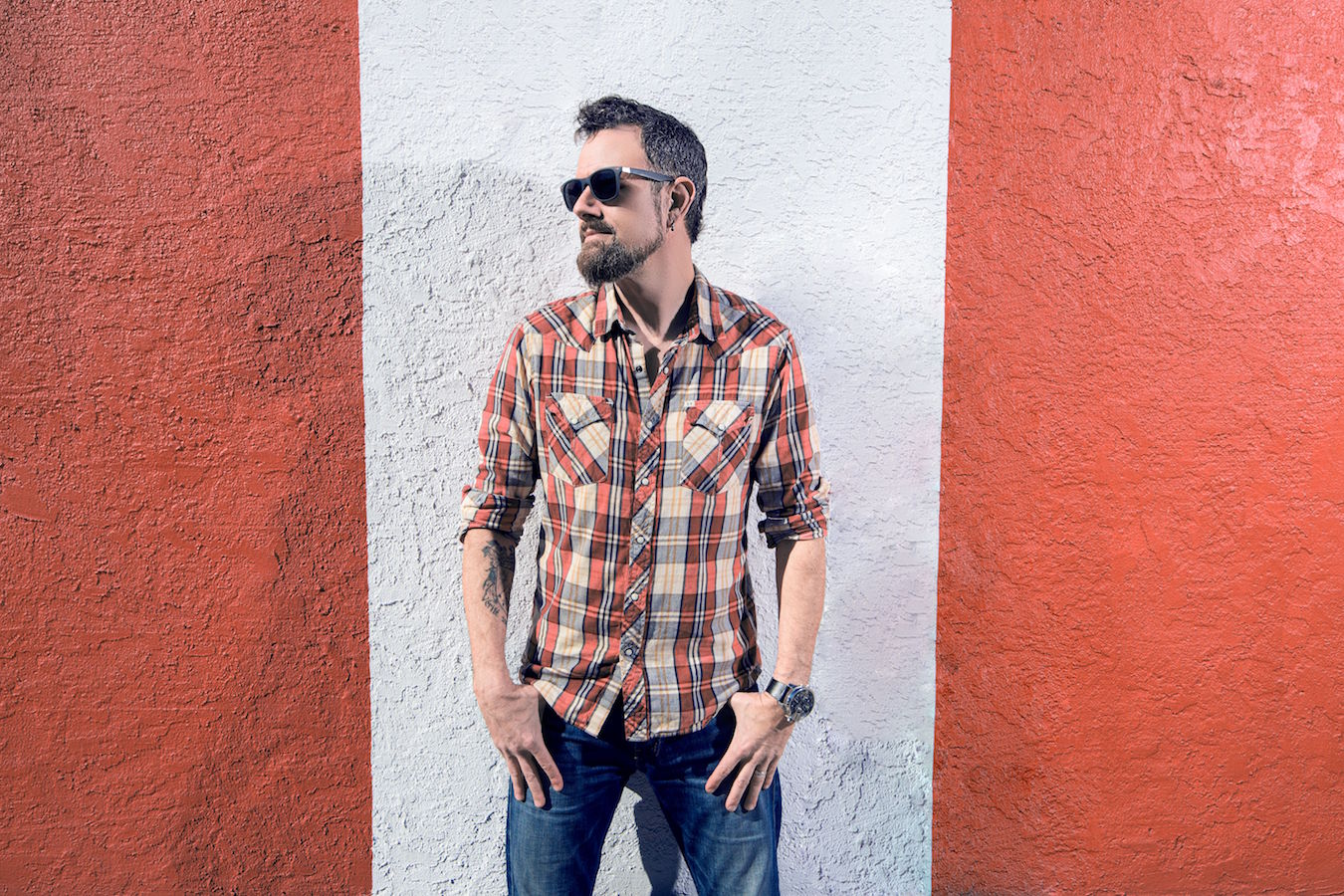 Jesse Brewster Sings From the Heart on New Album

“After high school, I wasn’t driven towards any goal, but I was playing guitar,” Brewster says. “He was a big encourager of what I was doing, so I probably wouldn’t be doing it without him.”

When Jim passed away from Polycystic Kidney Disease (PKD) when he was 29 and Jesse was 23, the younger Brewster began writing lyrics about the experience, and soon stepped out of the rock & roll–sideman role into that of a solo artist.

Brewster released his first record in 2004, and he’s been going strong ever since. This month, Brewster releases his fifth album, The Lonely Pines, which features 10 tracks of folk- and roots-rock storytelling songs.

The Lonely Pines will be available online and on vinyl now.

Throughout his songwriting career, Brewster has instilled autobiographical lyrics into his character-driven storytelling. In addition to songs inspired by his sibling, Brewster chronicles his own battle with the same disease; including how he received a life-saving kidney transplant from his wife six years ago.

The Lonely Pines is a continuation of that trend, with songs that musically range from acoustic folk to rollicking Americana while lyrically examining Brewster’s past, present and thoughts on the future.

“I’m always trying to get something out there that is cohesive, and the songs luckily were coming,” he says. “So, I followed that vein.”

Some tracks on the album depart from the Americana aesthetic, including the glam rock-infused “Follow It Down,” the saloon song “Bitter Pill” and the Celtic folk-inspired “Amber Kinney.”

“There’s many songs I could have put on the record, but these ones seemed to be ones that all had at least a little bit to do with each other,” he says.

Brewster was still recording the album when the pandemic hit in early 2020, and he was forced to finish the album’s final three tracks in his home studio, playing nearly every instrument himself.

Among those tracks is the song “Close to Home,” a roots-rocker filled with vocal harmonies and jangling guitar riffs, that was written in the first days of Covid-related isolation.

“It’s super-reflective of what everybody was going through in those first days of the pandemic and you didn’t know what was going to happen,” Brewster says.

Originally, “Close to Home” was not going to appear on The Lonely Pines, as it was composed for a grant project.

“You had to write a song, record it, make a video and you could get this grant,” Brewster says. “It’s always fun to be given an assignment, it forces your hand and it’s a good [songwriting] exercise for sure.”

Now a year into isolation, Brewster­—who is immunocompromised due to PKD­—is not exactly itching to get back on the road, though he is not satisfied with simply streaming his concerts on social media, either.

“I want performances to be an event, not just an expectation,” he says. “What I want to be doing and what I normally would be doing during this time would be getting out there.”

“The Lonely Pines” will be available online and on vinyl. Jessebrewster.com.

Charlie Swanson
Charlie Swanson is a North Bay native and an arts and music writer and editor who has covered the local scene since 2014.
Previous articleMill Valley Chamber’s Blog Post Prompts Outrage
Next articleLetters to the Editor: Forests and Homes