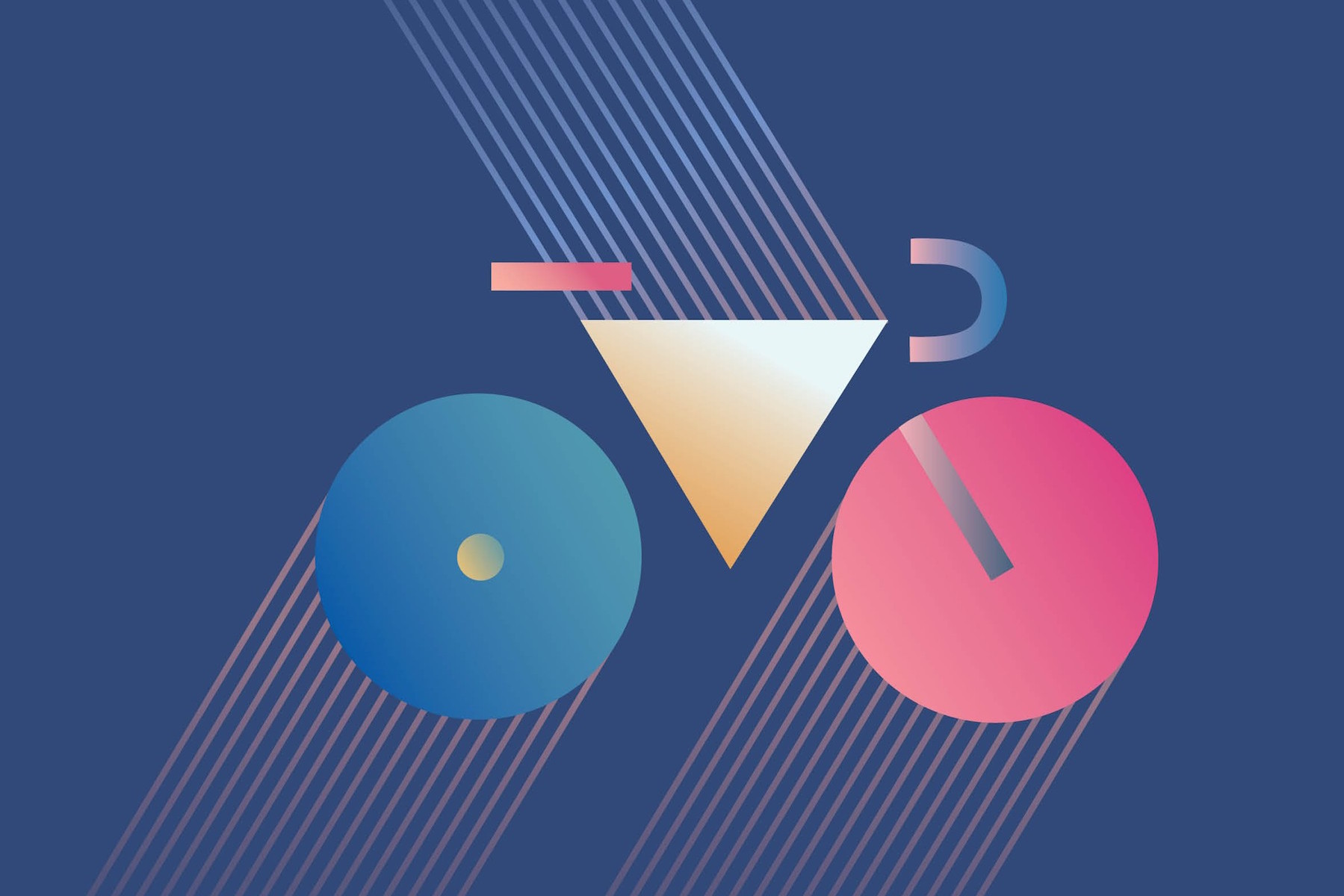 For two decades, cycling enthusiasts and film lovers have pedaled to the Bicycle Film Festival, which hosts top quality and cutting-edge films, music and art to cities and towns across the globe, including the North Bay.

This year, the 20th annual Bicycle Film Festival is moving to a pandemic-inspired virtual format for its North Bay iteration, available online Dec. 10–20. The virtual event is presented in collaboration with the Sonoma, Napa, and Marin County Bicycle Coalitions, and a portion of ticket sales benefits each nonprofit organization.

The bicycle advocacy presentations precede a 90–minute collection of curated new bike-centric films from an international slate of visionary filmmakers, which will appeal to a wide audience of film connoisseurs, avid cyclists and everyone in between.

The selected short films take the audience on a virtual journey around the world; and the films tell stories like that of a Ghanian immigrant in Amsterdam who teaches refugee adult women to ride bikes; a BLM bicycle protest ride from New York to DC; the relationship between a young woman and her bike in Iran and other films that aim to uplift and inspire.

In the North Bay, all three bicycle coalitions have faced a challenging year with successful campaigns like increased virtual offerings and socially distant events, and each coalition continues to work with local businesses and governments to increase cycling awareness, popularity and safety.

Sonoma County Bicycle Coalition, which will mark its 20th anniversary next year, is keeping busy by working with groups like Sonoma Clean Power on initiatives like the promotion of an electric bike incentive program.

Marin County Bicycle Coalition is also busy in 2020 and working on several efforts to bolster safety in Marin for cyclists, with projects that aim to provide protected bike lanes on roads like East Blithedale between downtown Mill Valley and Highway 101, and a bikeway connecting West End with Gerstle Park in San Rafael.

Both Sonoma and Marin Bicycle Coalitions are also participating in the upcoming online ‘Listening Forum’ hosted by Sonoma-Marin Area Rail Transit (SMART). The SMART Board is hosting virtual forums across Sonoma and Marin Counties to give community members a chance to exchange ideas. This Wednesday, Dec. 16, the Listening Forum turns its attention to planning on a bicycle-pedestrian pathway to accompany the rail line.

Napa County Bicycle Coalition is raising funds for local kids as part of the Napa Valley CanDo’s GiveGuide this year, and a donation of $10 to the coalition made through the GiveGuide keeps one child riding safely with a free helmet and bike light provided by the coalition’s ‘Happy Heads’ program.