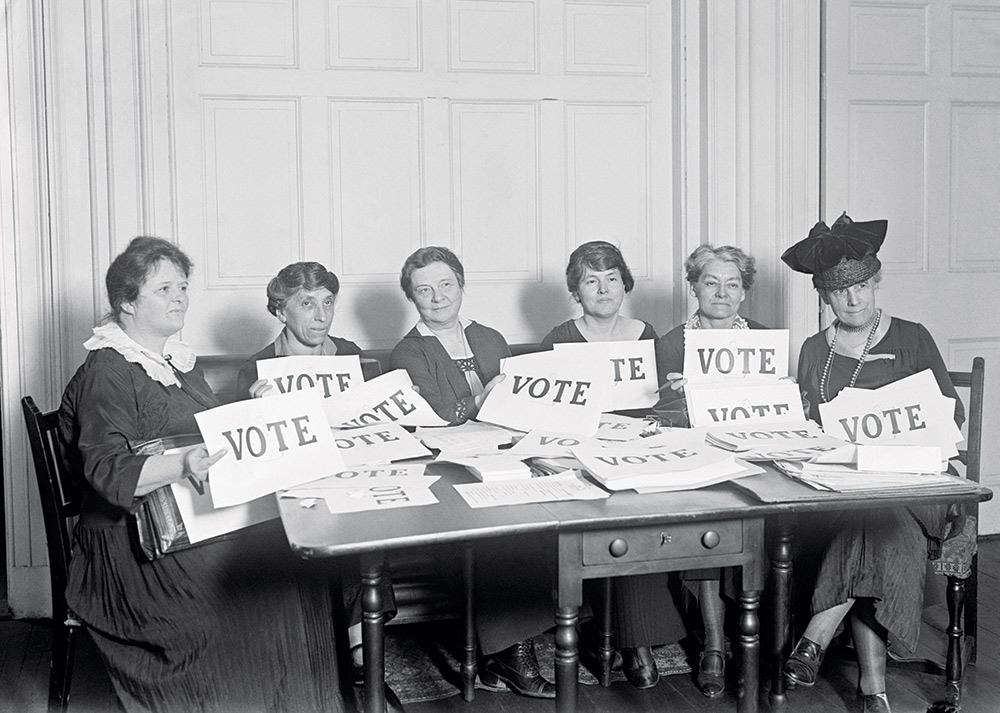 Hello and welcome to part wwo of our voter’s guide for 2018. Read on as we recap last week’s endorsements and get into the weeds of some of the local measures being offered up around the county—and as we wring our hands and weigh in on the bitter and grueling race to replace Edward Berberian as Marin County District Attorney.—The Pacific Sun Brain Trust

Recap: He’s not perfect, but then again, neither are we.

Recap: It’s time for Dianne Feinstein to move on.

Recap: Levine’s given us a number of good reasons to stick with him, including his recent bill that requires lobbyists to get training in workplace sexual harassment.

Recap: His Republican opponent appears to be running on a platform entirely devoted to suppressing the vote in California so that Donald Trump can lay claim to a popular vote victory in 2020.

Well, gee, it’s not like there’s any serious opposition to the popular North Bay Congressman, and even if there was, we’d be endorsing Huffman again. He’s been a feisty critic of Donald Trump and a champion of local environmental issues, not to mention being one of the more accessible and generous elected officials we’ve encountered. Huffman called us from the road the other day as pipe bombs were being mailed to numerous prominent Democrats and Trump critics—and we were moved to chuckle, however grimly, when he noted that the bombs can’t be separated from the bombast. The congressman recently told us that his career ambition is to chair the House Natural Resources Committee. Huffman’s a politician who proves the point that the least ambitious of elected officials are oftentimes the most accessible of elected officials (hint, hint, State Sen. Mike McGuire).

Recap: Proposition 6 aims to revoke 2017’s SB 1, which slapped a new gas tax on gallons purchased and with an eye toward dedicating the annual revenue to fixing the decrepit transportation infrastructure in the state. Anti-tax Republicans would rather you snapped an axle in a Sausalito sinkhole than pay up at the pump.

Proposition 12’s kind of a weird one, in that its detractors and supporters, or some of them anyway, are folks you’d expect to be on the same page when it comes to animal-cruelty issues and farming. People for the Ethical Treatment of Animals is opposed to Proposition 12, but we spoke to a member of the animal-rights group DxE recently who supports it. So here’s the deal: Current state law under 2008’s animal-welfare-oriented Proposition 2 says that chickens, pigs and cows have to be given enough space to turn around fully.

There’s no cage-free mandate in California even though Proposition 2 set out to make the state cage-free by 2015. Proposition 12 repeals the earlier measure, revises living-space requirements for hens, cows and pigs, and sets 2022 as the year when all the beasts will be freed from their cages at long last. Supporters in the animal-rights world highlight that enforcement of animal-cruelty laws would be enhanced via a new mandate directed at the California Department of Food and Agriculture. (See “Cage Match,” Oct. 24. for more on Proposition 12.)

Pletcher’s got her share of endorsements, too. Most notably is the embrace of her campaign by California Attorney General Xavier Becerra. The Sierra Club’s on her side too, given Pletcher’s stated emphasis on going after environmental crimes in Marin County. She’s also pledged to bring back rape kits to Marin County so that victims don’t have to travel to Vallejo County for an exam after they’ve been sexually assaulted.

Frugoli is a former deputy with the Marin County Sheriff’s Office (she worked their while attending law school), while Pletcher’s professional experience includes executive-management posts at the U.S. Department of Justice.

Obviously a key part of the job of district attorney is to work with police in bringing perpetrators to justice, and both candidates’ campaigns highlight that key aspect of the job, but Pletcher says that the relationship “has to be a bit of an arm’s length relationship” when it comes to investigating police misconduct. That’s exactly right.

This is not to say that Frugoli has a too-cozy relationship with the police or that there’s anything in her campaign that would indicate a bias toward cops—except for the raft of endorsements she’s gotten from law enforcement agencies. Frankly, we’d be entirely comfortable with either of these strong female candidates taking the reins with Berberian’s retirement. But we’re leaning in the direction of Pletcher because of what we see as a pretty strong independent streak when it comes to how she perceives the district attorney’s relationship with local law enforcement.

This measure would extend a special parcel tax for paramedic services first implemented in Larkspur in 1983 and which currently costs $75 for each residential unit; the measure would raise it by $4 a year to a maximum of $91.50 per taxable living unit and extends the tax for another four years. No problem.

Measure L would raise Sausalito’s Transient Occupancy Tax from 12 percent to 14 percent in order to address effects of tourism, by addressing traffic enforcement, dealing with the hordes of bikes, buses and taxis that come through town, and other tourist-related outlays; the hike is expected to raise some $300,000 annually.

Measure M seeks to simplify the Sausalito city code by reducing the number of business categories subject to licensing from 22 to four, and by imposing a minimum tax of $125 per business. It’s got the support of the local chamber of commerce, and our too.

Measure N is another public-safety endeavor that sets out to continue, through 2023, a local $75 tax on residences to fund paramedic and emergency medical services. Call us a bunch of tax-and-spend liberals, but that sounds like a good idea.

Once more with feeling: Fairfax, too, is proposing to extend its special tax for paramedic services for another four years. Fairfax residents contribute $79.50 a year; annual increases would tap out at a maximum of $91.50. That’s $91.50 worth of security should you wake up in the middle of the night with the taste of bitter almonds on your tongue. Similarly, Measure P in Ross and Measure Q in San Anselmo are also on the ballot, and they too continue the special local tax for paramedic services.

Measure V asks that voters increase the appropriations limit for the Stinson Beach Fire Protection District—expending tax dollars that voters have already approved so that first responders can, like, do their jobs. Total no-brainer.

Recap: As we wrote last week, Measure W aims to increase the West Marin Transient Occupancy Tax from 10 to 14 percent to pay for first-responder services and putatively put some effort into creating this thing called “affordable housing.”

Recap: This Bolinas-specific measure would ban street camping downtown via new proposed signage that would restrict overnight parking. As we noted last week, the measure basically criminalizes a person for living in their car. Not a good idea.

Pacific Sun
The Pacific Sun publishes every Wednesday, delivering 21,000 copies to 520 locations throughout Marin County.
Previous articleWord Crimes
Next articleTaming of the ’Shews

Letters: ‘Twas the stuff before Christmas