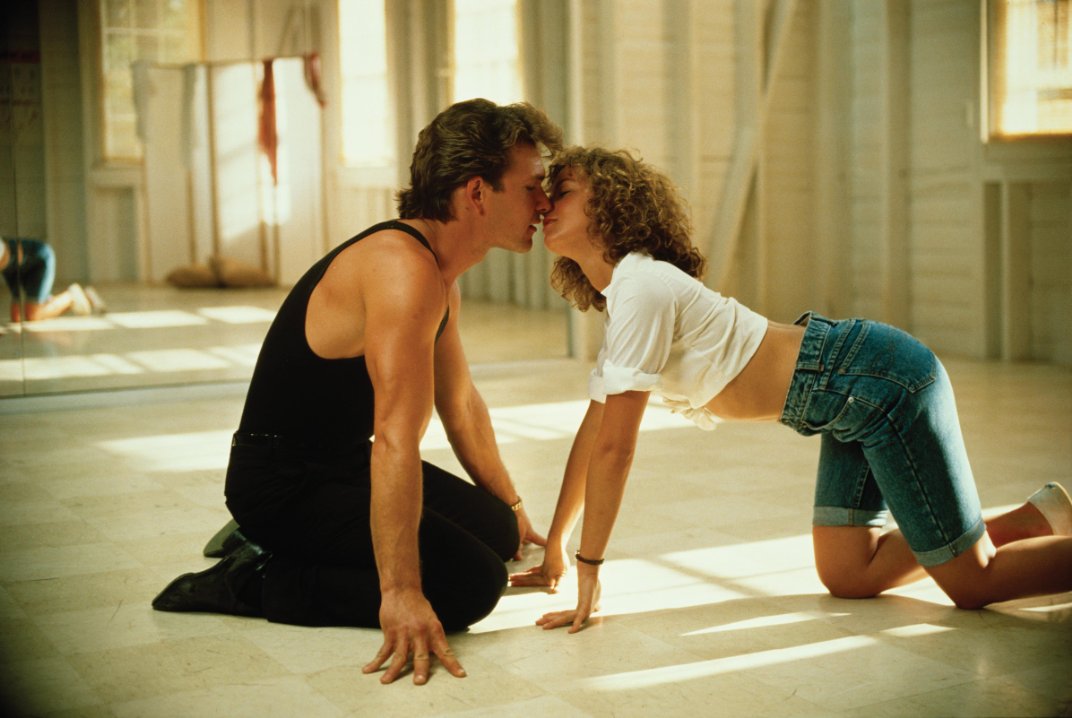 We don’t always get what we want in life,” muses Billie Cox, “and our lives are never perfectly shaped. But wishes come true in movies. True love happens on the stage. That’s where we get to see people meet each other and recognize their soul mates. And that lets us imagine we are like those people.”

Their names are legend.

Rhett and Scarlett. Romeo and Juliet. Wesley and Buttercup. Porgy and Bess. Johnny and Baby. Jack and Ennis. Han Solo and Princess Leia. Lady and the Tramp.

However you might define the phrases “love story” or “true love,” the stage and screen are full of examples. It’s an endless string of love-struck and star-crossed paramours whose rocky roads to Amour have made us all sit teary-eyed, a lump in our throats, hoping in our hearts to someday, somehow experience a similar world-altering, sun-exploding, life-changing love.

Billie Cox is an award-winning director, playwright, composer, lyricist and designer, working for years at numerous theaters around the Bay Area. Her own original play A Bearded Lady was awarded best play at the 2009 San Francisco Fringe Festival. Her latest project is a production of Michael Jacobs’ 2009 play Impressionism, running through Sunday, Feb.15 (that’s Valentine’s Day weekend) at Ross Valley Players, in Ross.

And yes, it’s a love story.

Steeped in witty observations about life, art and the need for human connection, Impressionism follows the relationship between an emotionally wounded art gallery owner who hides from the world amongst her paintings, and her similarly haunted, one-time photojournalist assistant. These are the kind of characters who spend much of the play unaware that they have something vital to offer each other. Do they find it?

“It all leads to a scene at the end,” Cox says, “where frankly, and I’m not blowing smoke at you, I tear up every time I see it. It’s just a gorgeous love story.”

For Cox, a good love story is one where the love grows slowly, and the audience watches it progress in fits and starts, growing naturally from conversation and casual banter—because that’s almost always how love actually does develop.

“Love isn’t always linear,” she says. “It doesn’t happen without a few bumps along the way.”

“As anyone who’s ever experienced love, or seen When Harry Met Sally knows very well,” I remark.

“Oh my goodness, yes. That’s one of the good ones,” Cox says with a laugh. “One nice thing about a movie like that—and this happens in our play—is that the audience really does see it before the characters do, and they want the love to happen. And we can’t understand why the characters don’t see it. That’s the tension that drives a really good love story.”

“What was the last really good, really surprising love story you saw?” I ask.

“Well, the last one I saw, and it’s one I really liked a lot—and this is a perfect Valentine’s Day kind of movie—is a French film called Amelie. It’s such a delight, just very, very magical, and like most good love stories, it’s not about people who have everything figured out. It’s about outsiders. That appeals to me. Think of Woody Allen films like Annie Hall, where the characters are a little on the fringe, and they find each other, and then they’re not so alone. I think that’s really moving. If the football hero and the prom queen fall in love, big deal, right? They were the perfect ones to begin with. It’s when the loners and the losers in the back of the hall find love with each other that our hearts really melt.”

Other love stories Cox recommends include the 2009 South Korean drama Castaways on the Moon. In that one, a lonely man trapped on a tiny island beneath the bridge he attempted suicide by jumping from, falls in love with an agoraphobic woman who communicates with him by dropping messages in bottles, and using her camera to receive the responses he writes in the sand of his island.

On the more mainstream end of the Netflix queue, Cox also likes Sleepless in Seattle, Roxanne, Slumdog Millionaire and Dirty Dancing, the latter a personal favorite of mine.

“Talk about outsiders,” I remark. “Patrick Swayze was even in the movie The Outsiders! And in Dirty Dancing, he’s like that character grown up a little, the classic boy-from-the-wrong-side-of-the-tracks. But Baby sees the beauty under his bad-boy, cha-cha-cha-dancing exterior. Her love redeems him.”

“Exactly! And sometimes love is what you end up having to fight for,” Cox says. “That’s a great part of what makes these stories so powerful. He almost walks away from love, but then he comes back and fights for it.”

“Nobody puts Baby in a corner!”

“Exactly!” Cox says with a laugh. “Another love story I liked was a little movie called Seeking a Friend for the End of the World, starring Steve Carell and Keira Knightley.”

“Very much so!” she says. “It’s a given at the beginning of the film that the world is coming to an end. There’s a comet coming and no one knows exactly how much time they have, but it’s not long. So these two people—these loners, total outsiders—they find each other, and they decide to stick it out together as everything is falling apart, and it develops into a truly beautiful love story.

“I think it’s a wise writer who crafts movies or plays that allow the audience in a little, that lets the audience be a step or two ahead of the characters. That allows us to be invested in them, wanting to push them, to silently shouting, ‘Hey! The one you need is right there in front of you! Open your eyes!’ Those are the love stories that really appeal to me.

“Life isn’t always perfect,” she continues. “Movies and plays and songs and poems are the places where we can make right what is wrong, what isn’t perfect, in real life.

Put David in a corner at [email protected]

Next ArticleTheater: More than a one-night stand