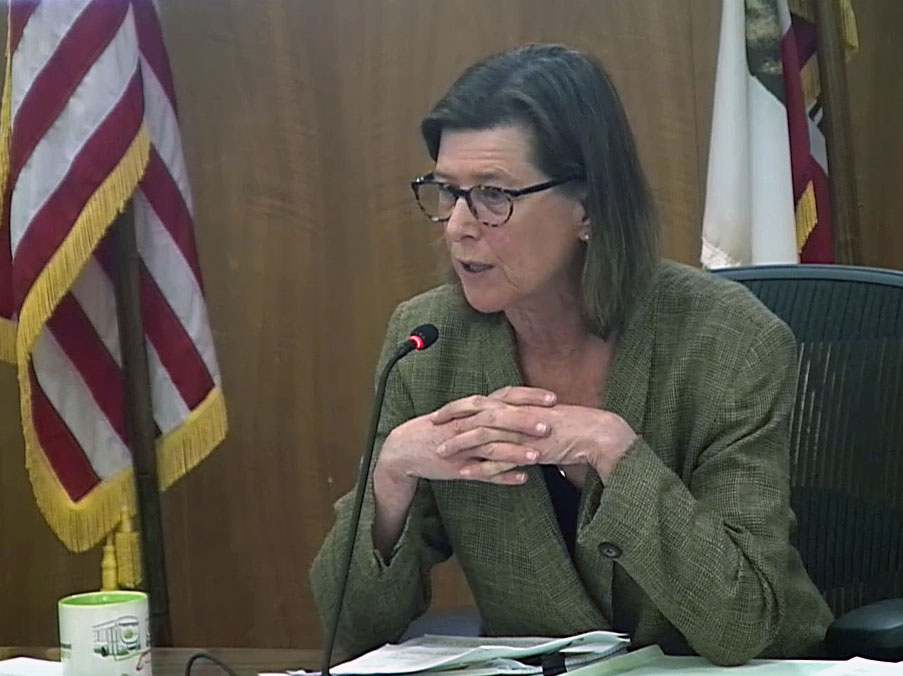 On Tuesday, March 24, two North Bay counties approved temporary moratoriums on evictions due to lost wages and medical costs during the COVID-19 pandemic.

With the passage of the new laws, Sonoma and Marin counties have joined a growing number of local governments around the world temporarily delaying some evictions as the effects of the coronavirus ripple through the economy.

The counties’ new temporary bans come after Gov. Gavin Newsom signed an Executive Order that allows local governments to pass eviction bans and “requests” that banks stop foreclosure and resulting evictions tied to the COVID-19 crisis. Because Newsom’s order does not directly provide any additional tenant protections, local governments began scrambling to do so.

Some cities, including San Francisco, Sacramento, and San Diego, have already passed eviction moratoriums all with slightly different protections.

Neither moratorium relieves tenants of their duty to pay rent. Instead, rent payments are essentially delayed until the crisis is over for those who cannot pay during the COVID-19 crisis.

Both laws cover renters in the unincorporated counties and in cities.

Renters can still be evicted for some reasons not laid out in the new laws. For instance, if a renter stopped paying rent for a reason unrelated to the coronavirus or violated their lease in some other way, a landlord could still evict them.

Despite their overall similarities, the ordinances do differ in a few ways.

Marin County’s ban expires on May 31 and landlords will be allowed to seek unpaid rent immediately after the local declaration of emergency ends. The county has said they hope landlords and tenants will be able to agree on a payment plan for missed rent once the crisis is over.

As currently written, Sonoma County’s ordinance is in effect until two declarations of emergencies are lifted. After that, tenants will have 60 days to catch up on missed rental payments.

The Sonoma County supervisors will revisit the ordinance on June 2. At that point, they may amend the ordinance.

One of the mysteries of the current wave of eviction moratoriums is how tenants will be able to pay their rent once they return to work after the public health crisis has ended.

But, with federal and state lawmakers still discussing relief packages intended to grapple with the coronavirus, how much financial relief tenants, homeowners, and landlords will ultimately receive is unclear.

Renters, mortgage holders, and landlords will inevitably all take a hit for the time being, but tenants advocates argue that renters tend to be poorer and more vulnerable.

Throughout the state, many tenants are already rent-burdened, meaning they pay more than 30 percent of their income in rent. As a result, it is difficult to imagine how tenants will be able to catch up on missed payments within 60 days of the crisis, even if they return to work immediately after the county’s shelter-in-place order is lifted.

Workers who are not eligible to receive state or federal unemployment benefits during the crisis will find themselves in an even more difficult predicament.

Because of this, tenant advocacy groups at the local, state and federal levels are asking for rent and mortgage payments during the crisis to be forgiven or covered in economic-relief packages.

Next ArticlePODCAST: State of the Arts, No Evictions and M-M-M-My Corona