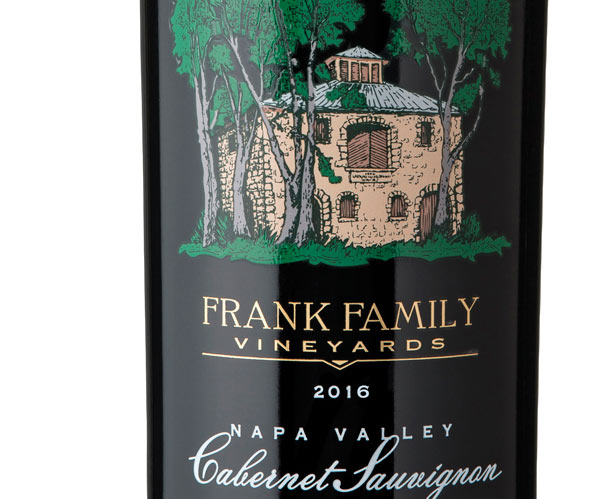 Celebrate Bastille Day with the ancien régime of wine

I fully expect new folks to show up in North Bay wine country next week and announce their plan to make wine as good as, or better than, the best wines of France.

The plan is nothing new. James Concannon did just that in 1883 when he planted vine cuttings from Château Margaux—famed for its wines then as now—in his Livermore Valley vineyard. Margaux, located in the Bordeaux region on the southwestern coast of France, happens to be big on Cabernet Sauvignon—now the most widely planted grape in California by far—and some 80 percent of its acreage is now planted with clones of Cabernet that originated in the Concannon Vineyard, according to the winery. With its toasty Cabernet s’more aroma of graham cracker and jelly, Concannon’s classic 2016 CV Paso Robles Cabernet Sauvignon ($20) has plenty of varietal character for the price, with room left over in the middle palate for sensibly paired cuisine.

Despite our reputation as revolutionaries, Americans are restorationists par excellence when it comes to the king of grapes—you see the Bastille Day tie-in? Take Jordan Vineyard & Winery, which recently dumped its American oak barrels in favor of French oak barrels for its latest vintage, 2015 Alexander Valley Cabernet Sauvignon ($57). Just as food-friendly as the last vintage, this mélange of dried mixed berries, walnut, and raspberry herbal tea isn’t necessarily my cup of tea for a second glass, but as a Bordeaux-styled accompaniment to food, it’s hard to beat.

Now, name the reigning monarch of California white wine. Sauvignon Blanc? Good guess, because that’s the blanc heavy of southwestern France. Yet, despite the popularity of “Sauternes” among California wine drinkers of the 1880s, their successors of the 1980s weren’t as savvy. That’s just as well, because Gamble Family Vineyards’ 2018 Sauvignon Blanc Yountville ($28) offers plenty of pretty citrus blossom, honey, and tropical fruit cocktail aromas for the price. With Asian pear flavor and a green, fruit cocktail grape note, the finish has a balancing touch of bitter melon rind.

I also like the simpler Pixy Stix, grapefruit zest and smoky flint-scented Benziger North Coast Sauvignon Blanc ($15). When it’s time to let them have Chardonnay, try the Benziger 2017 Sonoma County Chardonnay ($16) or Imagery 2018 California Chardonnay ($20), whose on-type, if muted, apple pie and caramel flavors should cause no revolt among loyalists to the queen of California white wine.