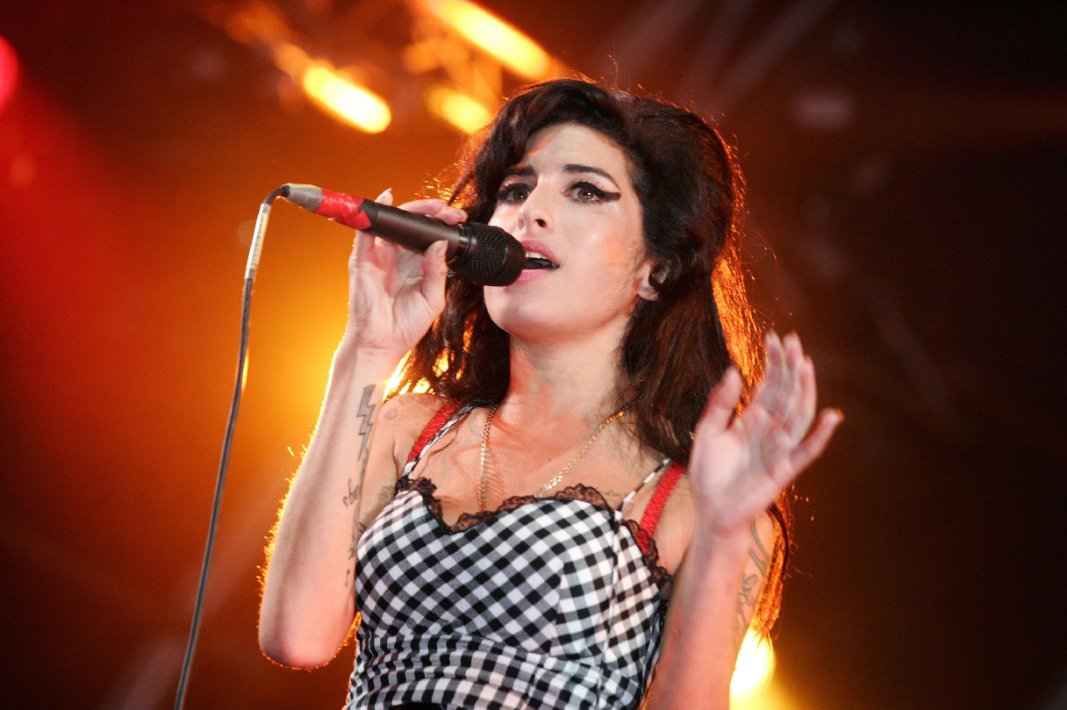 The documentary Amy is deeply sad. It isn’t purely an investigation into the death of Amy Winehouse at 27, or of those addictions that turned her into one of those people you step over at the bus stop. With aptness that justifies the cruelty, a British comedian describes Winehouse in her last days as looking like an ad campaign to rescue neglected horses: All bones and big teeth and dull eyes.

At a recent screening, director Asif Kapadia (Senna) described the aftermath of Winehouse’s brief life as a “crime scene.” There are plenty of suspects.

Amy’s father, Mitchell, and her ex-husband, Blake Fielder-Civil, were perhaps riders on the fabled gravy train, but the British press did its part. The saddest image in the film shows Winehouse standing in a circle of yowlers with atomic flashbulbs sizzling. She gives up, trying to retrieve her dignity by lighting a cigarette. I realize that hacks have to make a living, but what happened to Amy Winehouse is like the old-time London sport where you throw a terrier into a pit of rats.

Winehouse bit back. The documentary reveals the caustic side she turned on herself and others, as well as the drive that got her a recording contract before her teenage acne had cleared up.

Flogged half to death at outdoor festivals, this fragile talent was her most authentic self in a club. “No jazz artist wants to perform in front of 50,000 people,” Tony Bennett notes. Seen during a duet with Winehouse on “Body and Soul,” Bennett comes out like a gent in this story of wastrels, parasites and helpless friends. He’s one of the few people who could put some real light and clarity into Winehouse’s magnificent eyes.

Next ArticleTalking Pictures: Change is good