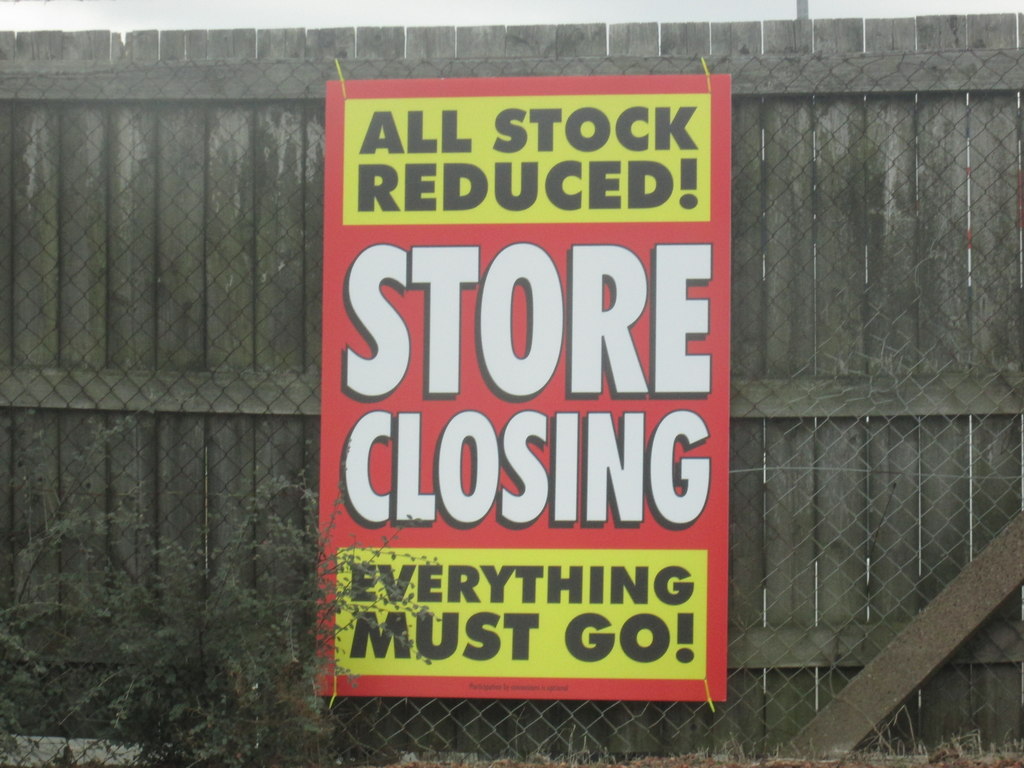 1 If all the U.S. states were listed in alphabetical order, California would be in position number what?

2 What circular server is named for a lethargic woman?

3 What common cooking measurement is equal to 16 tablespoons?

4 Give the recent names of these countries:

c.  Kingdom of eSwatini (changed in 2018, partially because people confused the old name with a European country)

6 Who was the first actress to command $20 million dollars to star in a film? And for what 2000 movie was this?

7 What land animal was the primary meat product at the first Thanksgiving celebration, in 1621?

8 America’s oldest department store, established in 1826, is going out of business this year. What is it?

9 In 1984 and in 2007, female leaders of India and Pakistan were assassinated. Who were these women?

10 Between noon and midnight, how many times do the hands of a clock form a right angle?

Identify these iconic automobiles. The years are given.