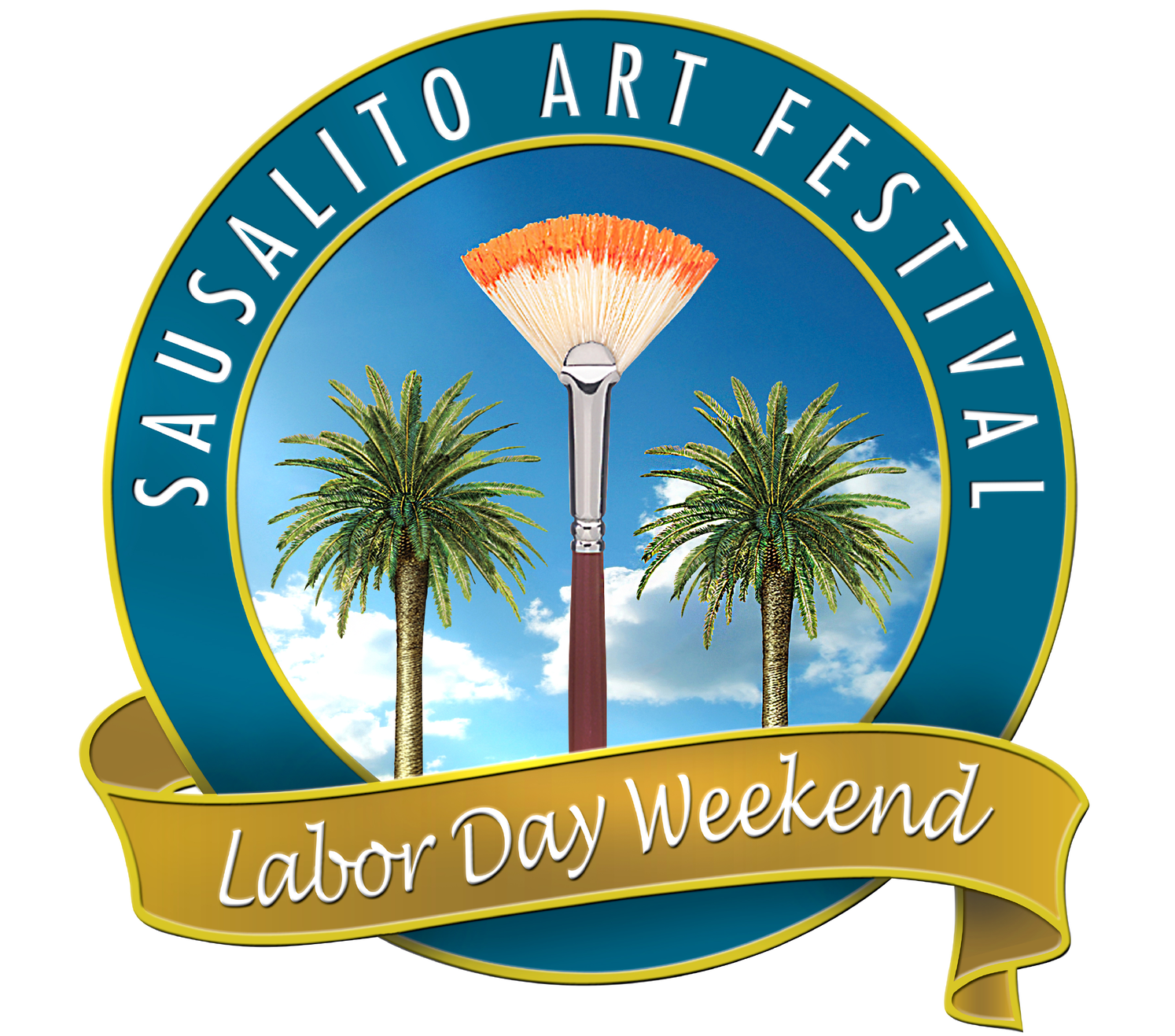 In December of 2020, tents began popping up on the Sausalito waterfront next to Dunphy Park. Since then, an encampment of homeless people has congregated on the park.

Currently, the Sausalito City Council is trying to relocate the homeless encampment from Dunphy Park to Marinship Park, citing the fact that Marinship Park is a better location because it has plumbed bathrooms and a visiting mobile shower service, though that decision is already causing repercussions for Sausalito’s cultural landscape.

SAFF states that its members began working with the Sausalito Parks and Recreation division to find an alternative location for the festival since learning of the city’s intention to move the encampment. In the process, the group identified Dunphy Park as the most viable location for the event, assuming the homeless encampment would be moved to Marinship Park.

However, SAFF says that the Sausalito Parks and Recreation Commission and local residents voiced opposition to the use of Dunphy Park.

“Unfortunately, we are simply out of time to work through the opposition voiced to the movement of the Festival to Dunphy Park,” stated Sausalito Art Festival Foundation Chairman Louis Briones. “At this point, we owe it to the artists who have committed to exhibit at the Festival, to release them so they can attend other Labor Day Weekend events.”

A recent legal decision in the United States Court of Appeals for the 9th Circuit affirmed that people cannot be punished for sleeping outside on public property when a city is unable to offer them a suitable alternative shelter option.

In addition, the pandemic has created a new level of complexity to the situation. According to the Centers for Disease Control (CDC), encampments should “remain where they are,” to prevent infectious disease spread.

Earlier this year, a legal battle erupted earlier this year between the City and the recently organized Sausalito Homeless Union, it’s up to U.S. District Court Judge Edward Chen to decide the fate of the encampment.

On May 14, Judge Chen asked the City of Sausalito to provide within three days information on how many individuals residing at the encampment had received their first and second COVID-19 vaccinations in an effort coordinated by the City and the County of Marin Department of Health and Human Services. This information may or may not result in a final decision about the relocation by Judge Chen.