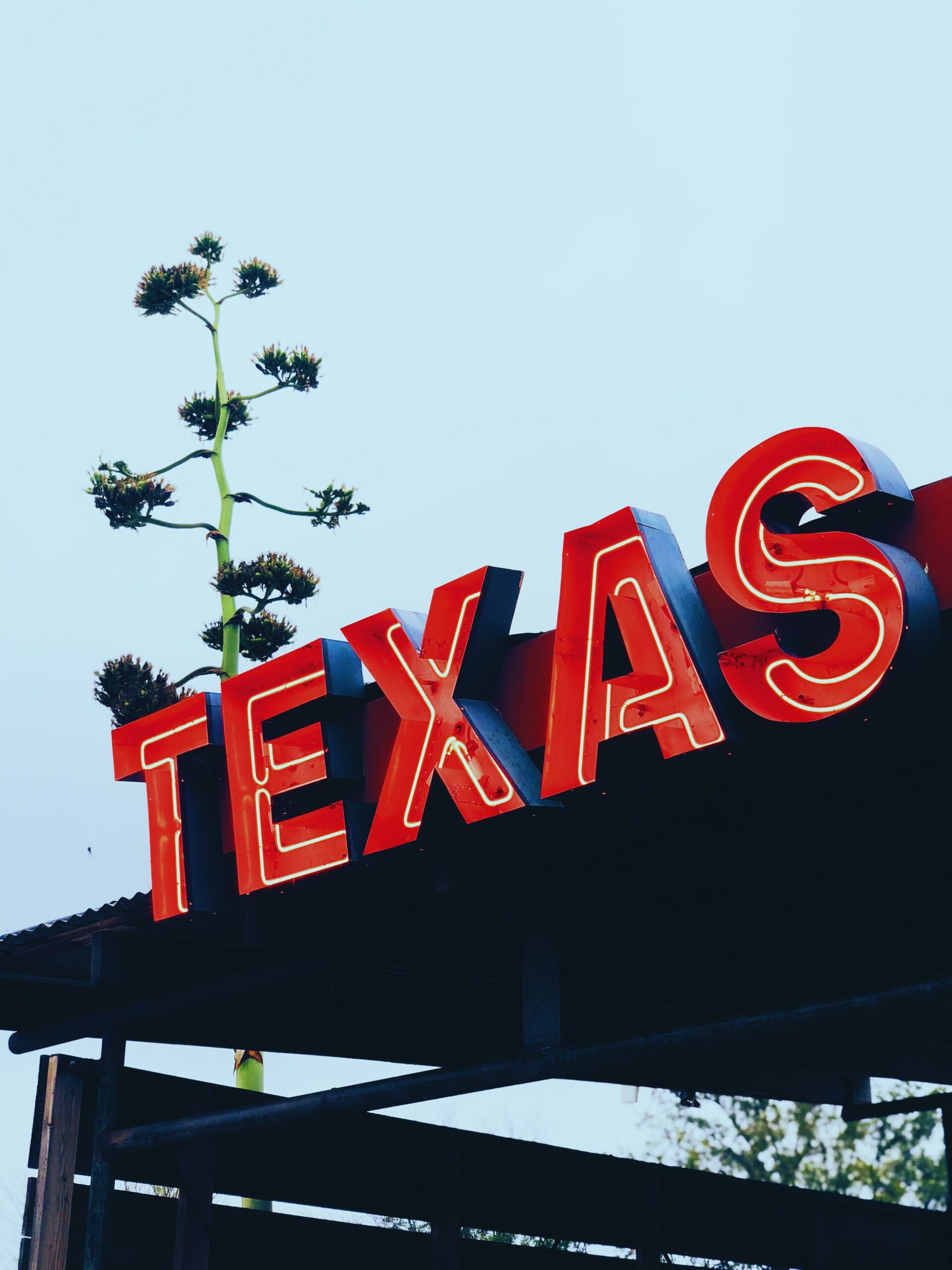 The Eyes of Texas Are Upon You

“The Texas state motto, begun in 1930, is ‘friendship.’ The motto, purportedly chosen because the name of Texas or Tejas was the Spanish pronunciation of the local Indian tribe’s word ‘teyshas’ or ‘thecas,’ meaning ‘friends’ or ‘allies.’” Yet it is no secret how racial and cultural minorities—Afro-Americans, Mexican-Americans, Native-Americans—were treated in Texas over the last two centuries, before and after gaining statehood.

We should remember that Texas was a part of the Confederacy at the beginning of the Civil War, supplying men, munitions and money; and who could forget the history book reading, the misguided quote that justified and rewrote a dark chapter of manifest destiny—yet another land grab—with “Remember the Alamo.”

Sadly, that motto should be qualified once again; to exclude certain women, the pregnant ones—we’ll call them the Pregnant-Americans—the ones currently residing in the Lone Star State. For they certainly are not being treated in a friendly manner. Racial and cultural minorities are given hyphenated status—their skin colors and cultural identities are definable. And God bless them for it, for all the invaluable gifts they have given to this country! But pregnant women are another story—not defined by those factors just mentioned, but by their physical condition—and they have choices.

This decision, from “the new, improved Supreme Court,” displays  a callous disregard for the rights of women—many who are low income—regarding their abortion rights, and punishes those who assist them. A decision that is staggering in its scope and implications. It not only ignores trauma that may have been inflicted to cause conception—it has additionally erased the timeline to six weeks or a medical opinion to terminate a pregnancy.

But, frightening as well, is the use of government-sanctioned vigilantism—a method adopted by dictatorships, that turn citizens against one another—and will present a new paradigm for enforcement of law in this country.

So, unfortunately for some, and for perhaps far too many it’s true, “The Eyes of Texas Are Upon You.”